Blizzard has published a new video dedicated to the upcoming Overwatch League. If you have decided what team you are going to be rooting for and would have liked to wear their colors, you’re in luck! Overwatch League Commissioner Nate Nanzer reveals details about how home-team uniforms will come to life as in-game skins in early 2018—and how you’ll be able to obtain them.

Starting January 10, all players will be able to acquire home-team uniform skins for all 12 inaugural season teams for any of the 26 heroes in the game and provide the team with monetary support by doing so. A separate League Token system is used for those purchases and players will be able to choose the exact skins they want, no RNG involved. When the system will come live, through the first months all Overwatch players who log in on PC, PS4 or Xbox One will be able to get their first Overwatch League skin for free.

If you’re into the League, check out the Path to Pro system the development team has recently presented. You can find out more on the official site or by watching the video above.

Written by
Catherine Daro
While growing up in the wilds of Russia, Catherine learned to talk, write and game at almost the same time. You can follow her attempts at latter two at MMORPG.com and GameSpace.
Previous ArticleDJMax Respect Is Coming West in Q1 2018Next ArticleSubsurface Circular Review 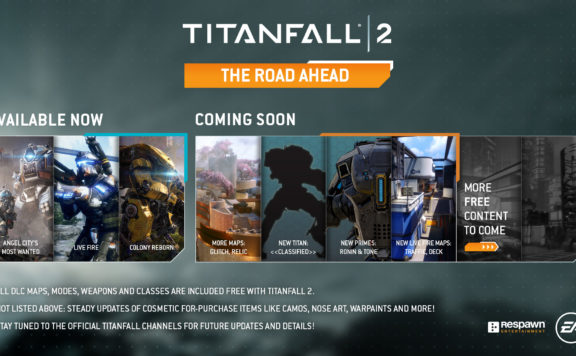 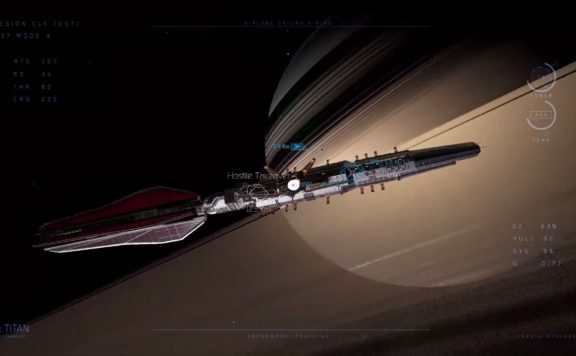 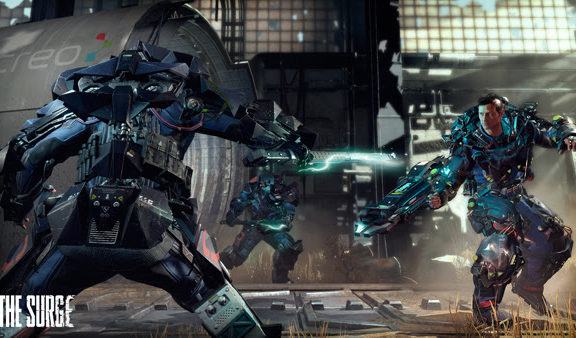