Following the Features Overview and the Explore, Gear Up, Achieve trailers, the developers of the upcoming off-road driving simulator SnowRunner have shared a new video dedicated to the post-launch content, season pass & premium edition.

The post-release content for SnowRunner is split into 4 phases, including huge new maps, new vehicles, and activities to partake in. There will also be free updates and extra content available to all players for free.

SnowRunner launches April 28 on PlayStation 4, Xbox One, and PC via the Epic Games Store. A Season Pass is available as part of the Premium Edition, featuring new vehicles, maps, activities and much more over several massive constant drops in the months following release. Check out the official site to learn more about the game.

Written by
Catherine Daro
While growing up in the wilds of Russia, Catherine learned to talk, write and game at almost the same time. You can follow her attempts at latter two at MMORPG.com and GameSpace.
Previous ArticlePathfinder: Wrath of the Righteous – Backer Portal UpdateNext ArticleSurvive Obsidian’s Grounded Beginning in July 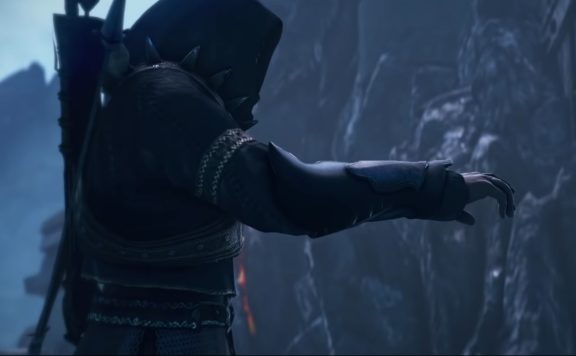 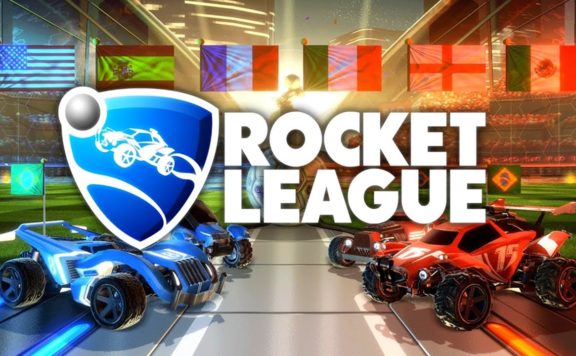 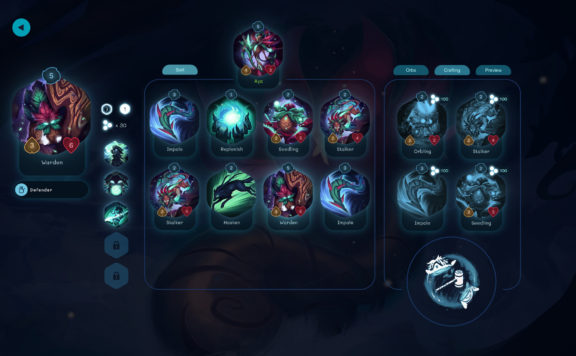