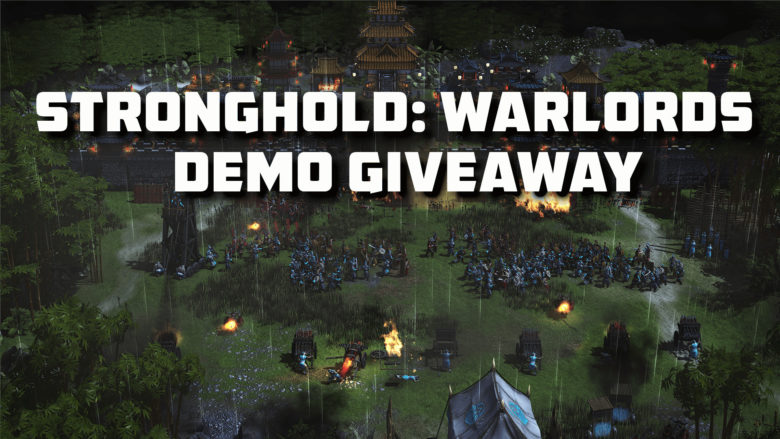 Get onto the front lines early as Stronghold: Warlords, the cut and thrust strategic title from the BAFTA nominated developer Firefly Studios, kicks off a Demo Key Giveaway here at Gamesapce.

We were are fully booked up to ack our shield and hit the front lines with Stronghold: Warlords at this year’s EGX Rezzed. Unfortunately, no strategy we could think of was going to get us a hands on with the upcoming medieval strategy with coronavirus attacking the population. With that in mind, why don’t you just dispense with the queueing and grab a hands on with a few clicks? We’re giving away a cache of demo keys for Stronghold: Warlords this weekend.

If you weren’t watching for this new title coming over the horizon then you’re in for a treat. Stronghold: Warlords is the latest entry in a classic castle sim series. This entry challenges players to an eastern twist on the series, adding a ton of new content and missions for commanders and leaders of men to take on as they conquer everything before them. Featuring the first use of gunpowder in the Stronghold franchise, players will get the opportunity to try out a bunch of new units and cannon fodder. You’re sure to find some explosive action with units liKe the Hwacha, Fire Ox, Catapult and Rocket Cart. You’ll even be able to collect Warlords and deploy them on the battlefield where these heroic units will change the tide of battle with unique properties of their own.

Fall in and try this demo, giving you an overview of some of the awesome new features available in Stronghold: Warlords, including:

Just put your email address in below and prepare to face the hordes.

Thanks to Firefly Studiosyou can grab a hands on with the game a little ahead of the final release. All you have to do to get a taste of combat is enter your email address below. We will keep the giveaway open until Saturday 31 May 23:59 Eastern Coast Time. Winners will be emailed with a redeemable Steam code for the Stronghold: Warlords demo so PC players can get in on the action. If you can’t wait for Saturday then you can head over to wishlist Stronghold: Warlords right now.

Written by
Ed Orr
For those of you who I’ve not met yet, my name is Ed. After an early indoctrination into PC gaming, years adrift on the unwashed internet, running a successful guild, and testing video games, I turned my hand to writing about them. Now, you will find me squawking across a multitude of sites and even getting to play games now and then
Previous ArticleMore GTA VI Speculation Emerges – But Is There Plenty of Life Left in V?Next ArticleDisintegration – Multiplayer Modes Trailer 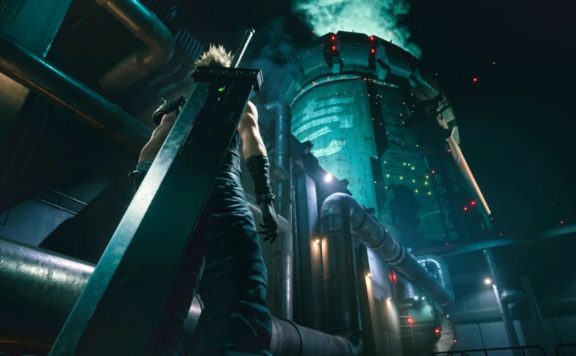 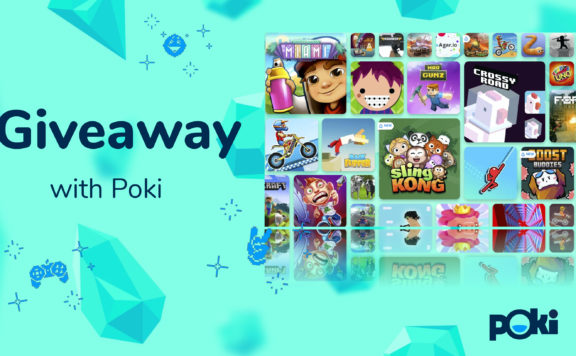