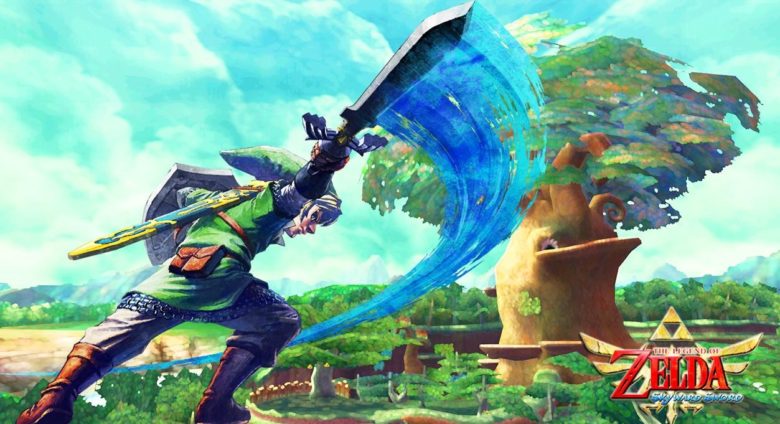 It looks like Nintendo might be on course to unleash Zelda: Skyward Sword on Nintendo Switch owners after a listing popped up on Amazon UK.

Appearing last night, without any official confirmation, it looks like Amazon has unofficially announced that Zelda: Skyward Sword is coming to the Nintendo Switch console, although there’s not a huge amount more know about the rumoured release yet. Listed for a brief period, and now gone from the online retailer, Zelda:: Skyward Sword was priced at a whopping £69.99 with no box art or release date attached as yet.

The Amazon slip up is far from official confirmation and there is no word from Nintendo about the Amazon listing. What we do know is that fans have been clamouring for more information since the Amazon oopsie. Zelda: Skyward Sword could possibly be a full remake of the 2011 Nintendo Wii title which found Link navigating the floating island of Skyloft and surrounding dungeons as he hacked and slashed his way through a range of bosses, solved puzzles, and performed a range of heroic deeds, all with the aid of the Wii remote. While it would be incredible to see the motion controls of Skyward Sword in the Switch Joycon controllers, we will have to wait and see if this ends up coming to fruition. 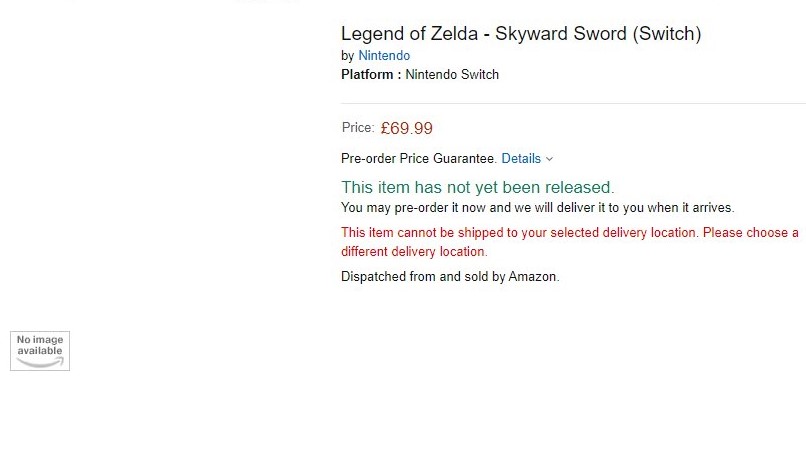 While we don’t have any more information on the Amazon slip up or Zelda: Skyward Sword, this sort of unintended retailer confirmation of industry secrets isn’t anything new. I’m still waiting to find out if Prey VR is a real thing after UK retailer ShopTO listed the Playstation 4 release of the creepy adventure game back in June 2020. For now, just keep an eye here at Gamespace for confirmation of what we hope if going to be an outstanding remake of Zelda: Skyward Sword.

Written by
Ed Orr
For those of you who I’ve not met yet, my name is Ed. After an early indoctrination into PC gaming, years adrift on the unwashed internet, running a successful guild, and testing video games, I turned my hand to writing about them. Now, you will find me squawking across a multitude of sites and even getting to play games now and then
Previous ArticleEve Echoes – First ImpressionsNext ArticleCommemorate Final Fantasy XIV Online With A Free 7th Anniversary photograph 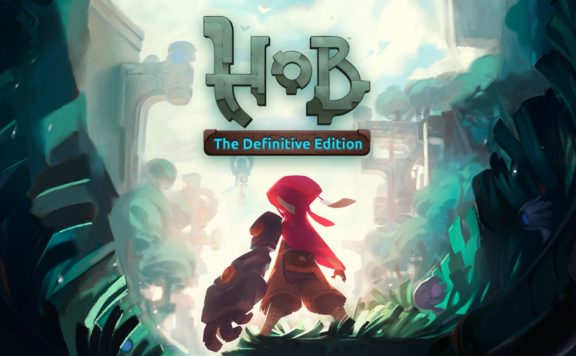 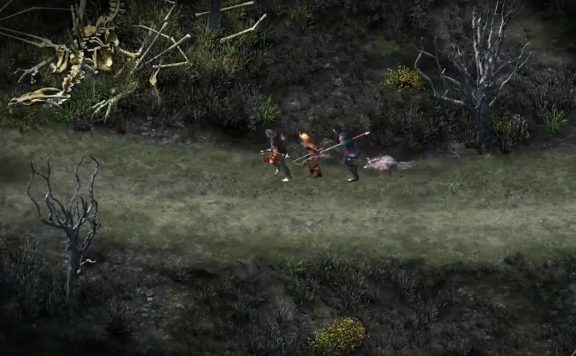 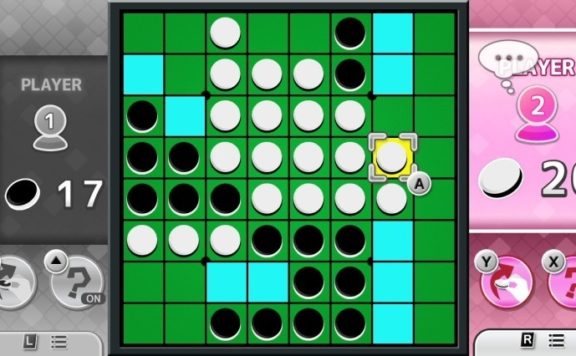