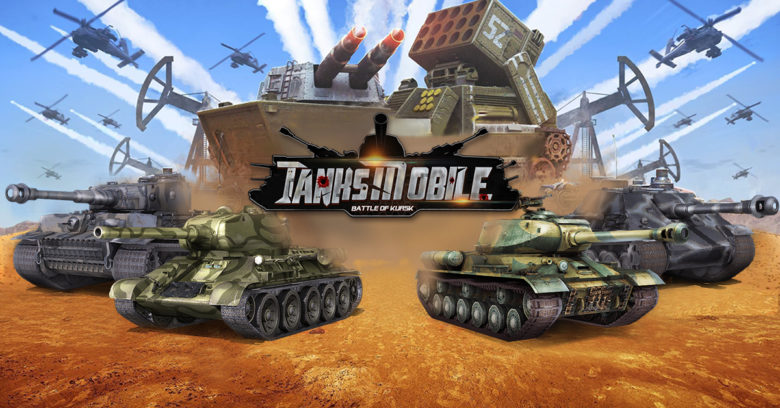 Popace has sent word that its latest mobile game has arrived for iOS and Android devices. Players can grab a copy of Tanks Mobile Battle of Kursk on the App Store of Google Play.

If you are a fan of WW2, this is a game of interest. In it, you will work to collect all tanks in the game, including those from Allied and Axis. Your goal is to create a powerful squad of tanks as well as bring the fight to your enemies.

You will find other features including:

You will find that starting out in the game is easy, at least during the first week. You can collect a number of items simply by logging in for the first week. Your gifts include epic tanks, warrior sets, a level rush promotion, double diamonds and rare shop items for discounted prices.

Written by
Suzie Ford
Suzie is an avid gamer and has been since 1995. She lives in the desert with her own personal minion while dreaming of pixel worlds beyond Earth.
Previous ArticleAzure Striker Gunvolt: Striker Pack Review For SwitchNext ArticleTotal War – Warhammer 2 System Specs Revealed 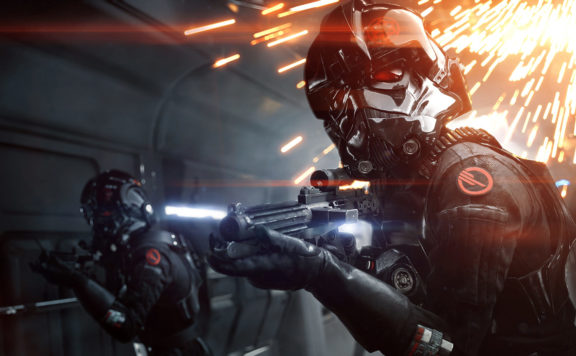 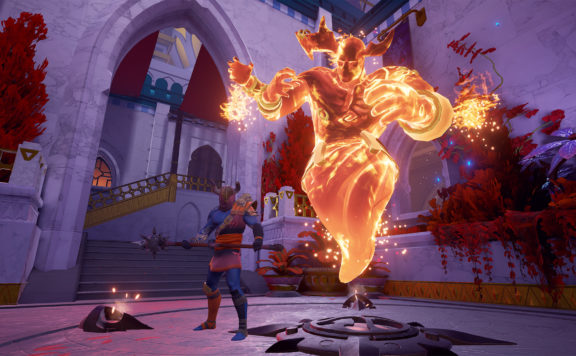 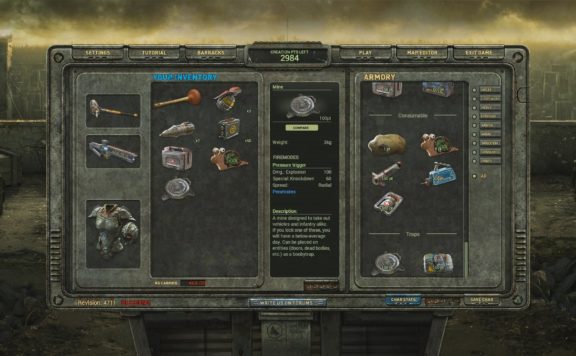 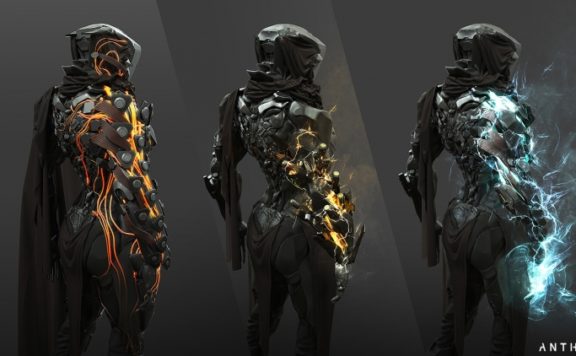 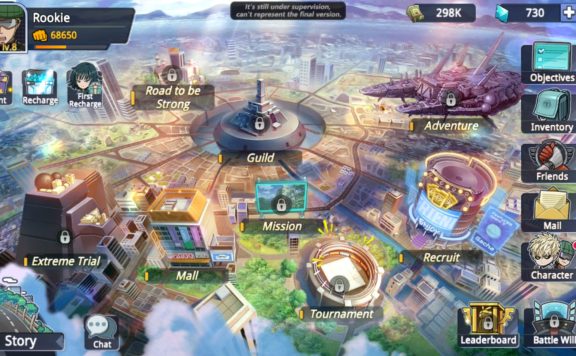 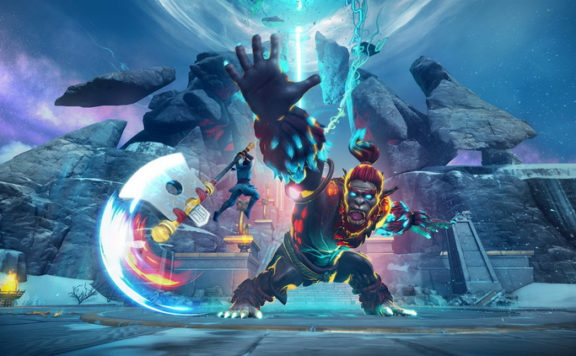