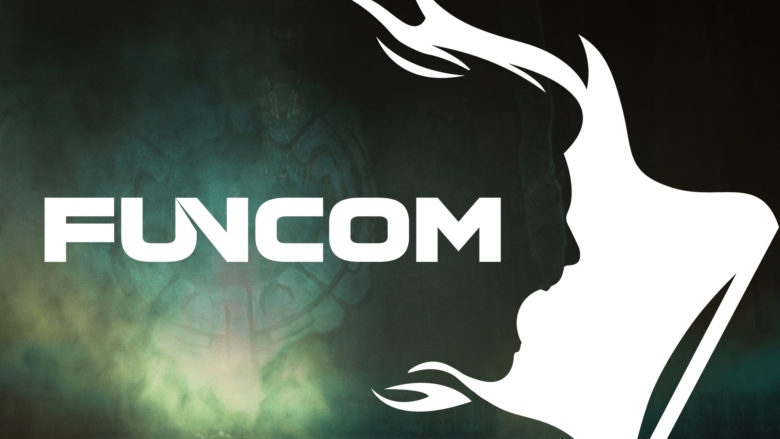 Last year Tencent purchased 29% of the shares in Funcom, becoming the Oslo-based company’s largest shareholder. Now Tencent seeks to acquire full ownership of Funcom, offering all shareholders NOK 17.00 per share, which is 27.3% higher than the closing price of Funcom shares on January 21st, 2020. The offer period is expected to start in early February, with Funcom’s management board and the supervisory board unanimously recommending shareholders to accept the offer. The news of the intended takeover was met with enthusiasm from Funcom CEO Rui Casais:

“We have had a great relationship with Tencent as our largest shareholder so far and we are excited about this opportunity,” says Funcom CEO Rui Casais. “We will continue to develop great games that people all over the world will play, and we believe that the support of Tencent will take Funcom to the next level. Tencent will provide Funcom with operational leverage and insights from its vast knowledge as the leading company in the game space.”

There are no planned changes to Funcom’s management, staffing or structure. The company is set to remain an independent business.

Steven Ma, Senior Vice President of Tencent, commented: “We are impressed by Funcom’s strengths as a developer of open-world multiplayer, action and survival games. Funcom has a strong track-record in developing new titles with long life span. We are glad to deepen our relationship with Funcom and look forward to collaborating with Funcom to deliver more exciting and enjoyable game experiences to fans worldwide.”

Written by
Catherine Daro
While growing up in the wilds of Russia, Catherine learned to talk, write and game at almost the same time. You can follow her attempts at latter two at MMORPG.com and GameSpace.
Previous ArticleDaybreak Games announces “franchise studios”Next ArticleBleach: Immortal Soul Announced For Mobiles 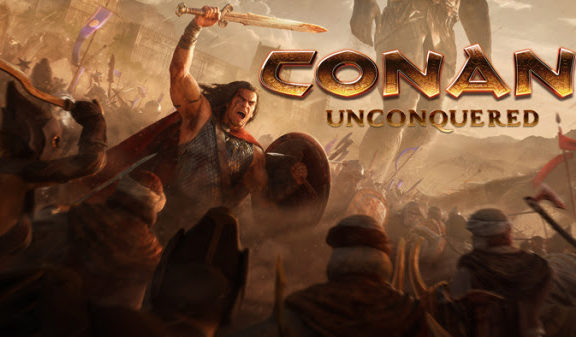 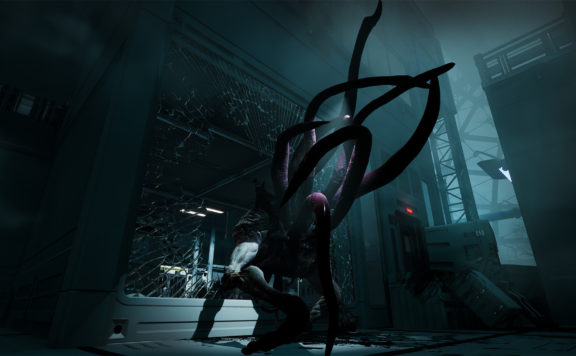 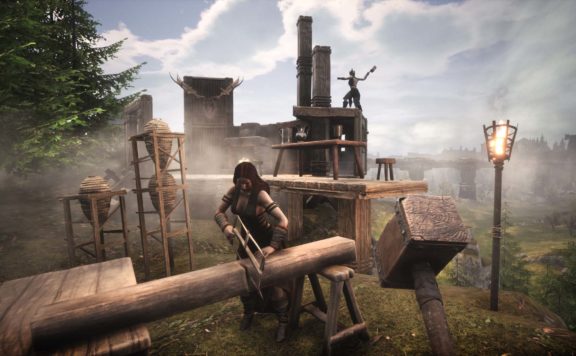 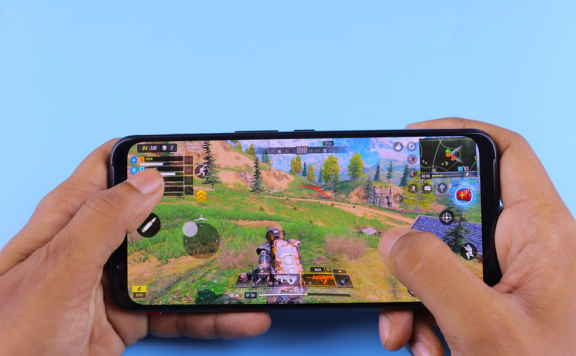