Developer Crazy Goat Games and publisher PQube Limited have announced that The Dragonness: Command of the Flame will be coming to PC via Steam in 2022. The game mixes Heroes of Might and Magic-like exploration, base building and turn-based grid combat with a roguelite twist.

You take on a role of a Commander recruited by The Dragonness. Your task includes embarking on an epic quest across the Draithir Peninsula – a land ravaged by warring factions of Dragons – to conquer and bring peace to the world. Only by recruiting a powerful beast army and managing your resources will you be able to prepare yourself for the dangers that lie ahead – where only keen strategic thinking and tactical skill will see you emerge victorious.

Your battle skills alone might not be enough to save the world from succumbing to darkness. Prove your worth as The Dragoness’ Commander, by guiding your city and army to splendour. Gather resources, care for your monsters, manage the development of your base and decide on the direction of your progress. In this world, your choices are everything: pick the paths to explore and beasts to collect; choose which fights are worth the effort and which should be avoided for now. Don’t give up hope – for every defeat will make you more powerful than ever!

The Dragoness: Command of the Flame Features Include:

Written by
Catherine Daro
While growing up in the wilds of Russia, Catherine learned to talk, write and game at almost the same time. You can follow her attempts at latter two at MMORPG.com and GameSpace.
Previous ArticleGloomhaven – Gameplay Overview TrailerNext ArticleTALES OF LUMINARIA Opened Pre-Registration 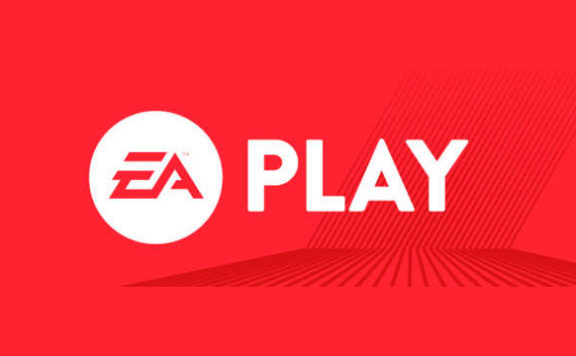 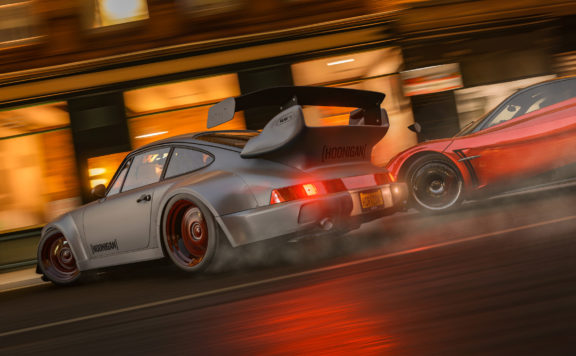 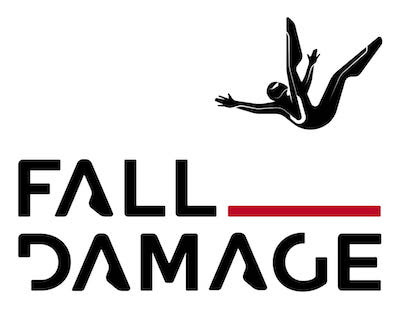