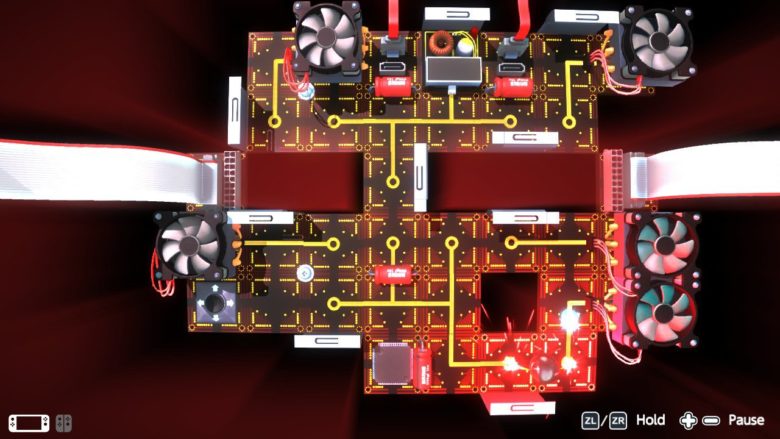 While many developers are scrambling to port their games over to the Nintendo Switch, developer Silesia Games new puzzler, Run The Fan, is a Switch exclusive. Created specifically with the Nintendo Switch’s handheld mode in mind, Run The Fan takes inspiration from the old marble in a maze puzzle and puts it into the electronic age. Does a new take on an old game add to the fun or does it create a short circuit? This is our Run The Fan review.

Each level in Run The Fan is a circuit board consisting of a current generator, a fan, and a copper trace between the two. A spark of current moves along the trace, going from the generator to the fan. The trace between the generator and fan is broken in several places, requiring you to move a metal ball around the board to fill in the gaps as the spark reaches them. Scattered across the board are diodes, resistors, I/O ports, and other electrical obstacles that create a maze you must traverse through to get from one gap to the next. Failing to fill bridge the gap as the spark reaches it or sending the spark down the incorrect path to a dead-end requires a restart of the level.

If you ever played the Marble Labyrinth Game as a kid then you already know how you will propel the ball around the circuit board – Moving the joystick up, down, left, or right tilts the board in that direction and gravity takes care of the rest. For anyone looking for a more old-school feel, you can turn on the accelerometer and tilt the Switch itself to move the ball around. Even at the highest sensitivity the use of the accelerometer feels sluggish and unresponsive when compared to using the joystick. 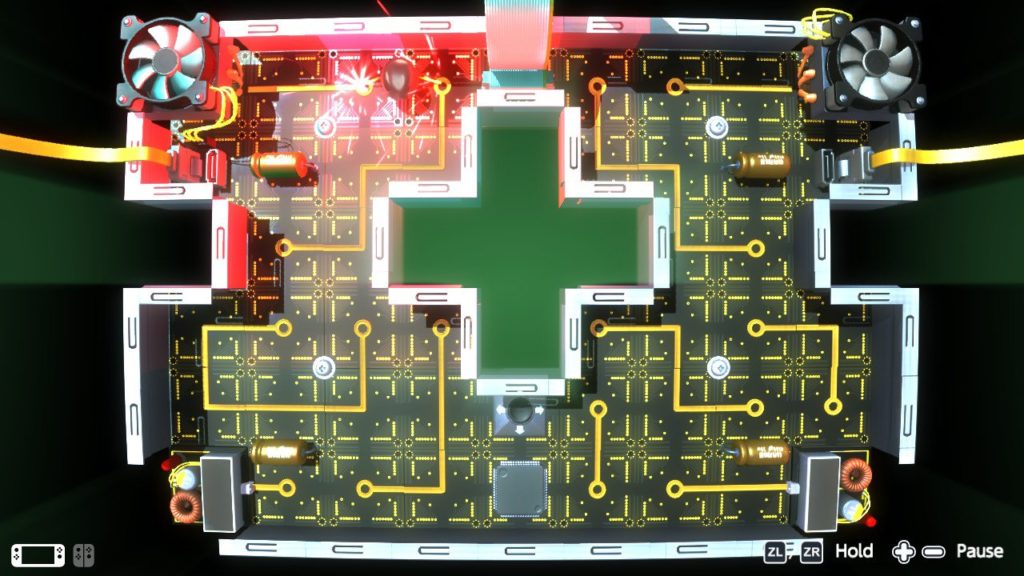 Regardless of which method you use, when the ball is near a gap you can create an electrical arc to hold it in place by pressing the A button. The arc can’t catch the ball if it has too much momentum so you do have to use a little finesse as you maneuver the ball into place. The creation of the arc also increases the speed the spark travels and becomes very useful when trying to manage multiple sparks on different paths.

When it comes to the game’s visuals, I was very pleased by Silesia Games decision to go with an electrical theme. Building the levels out of electronic parts is fitting for a video game, more so than using a wood or metal theme would be. The boards don’t have the most realistic design to them, but anyone who has ever cracked open a computer case or other electronic device will give a nod of approval when they see things like SATA cables attached to the board or an empty power connector blocking their path.

There are 54 levels to traverse in Run The Fan broken up into three stages of 18. The first group starts off very simple and will introduce you to challenges such as multiple power generators and fans. The second group is more of the same with some of the exterior walls removed and cutouts on the board itself waiting to swallow up your ball. Things get a little more interesting in the third stage with the introduction of branching paths that cause the spark to split. The addition of up to four or five fans to power up also requires a little more strategy and quick movement of the ball to hit all the gaps in the correct order. 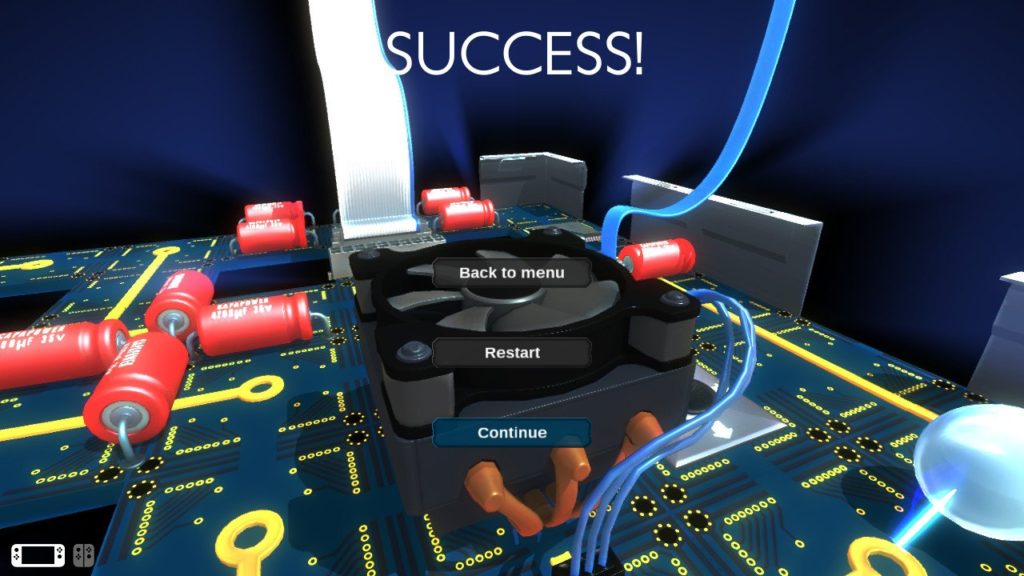 The biggest drawback to the game is the inconsistency in board difficulty. A good puzzle game gets progressively harder as you advance through the levels but Run The Fan doesn’t pull this off. Each of the three stages highlights a different obstacle to overcome: stage one has more elaborate paths, stage two has gaps in the floor and walls, and stage three has branching paths and more fans. None of these hazards alone make any stage harder than the others, but if they were combined together the developer could have created some crazy hard puzzles to solve. As it stands now, the hardest part of Run The Fan is getting comfortable with the controls and once you accomplish that most levels can be finished in just a single try or two.

This doesn’t mean that Run The Fan isn’t any fun, it’s just that it doesn’t reach its full potential. Something as simple as doing away with the grouping of the levels by hazard and instead put them from easiest to hardest would be an improvement. And as I mentioned above, offering some harder levels would have extended the gameplay past the 3 or 4 hours the game has to offer. Just like the toy Run The Fan was inspired by the gameplay is very repetitive and has no replay value once you successfully navigate through a level. My biggest disappointment though? After finishing all 54 levels there wasn’t any reward. I didn’t get a game over screen, credits, or anything else acknowledging my success. The game just went back to the main menu.

Tags: nintendo switch, puzzler, Run The Fan, Silesia Games
Summary
Run The Fan updates the old marble in a maze Labyrinth game with a fresh concept and great visuals but it isn't able to escape the repetitive gameplay due to a lack of difficult levels.
Good
Bad
6
Fair
Previous ArticlePC players get a headstart on Wolfenstein: YoungbloodNext ArticleOninaki demo & customization trailer released 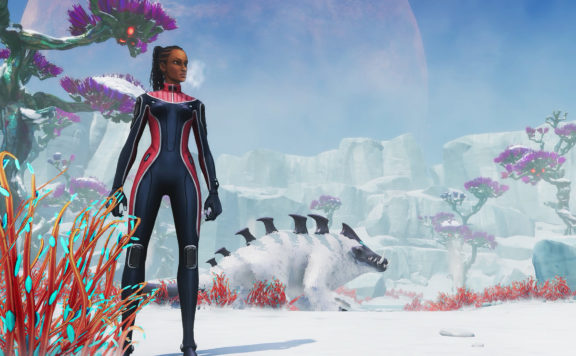 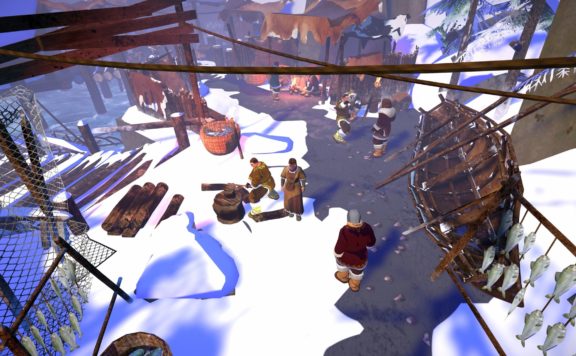 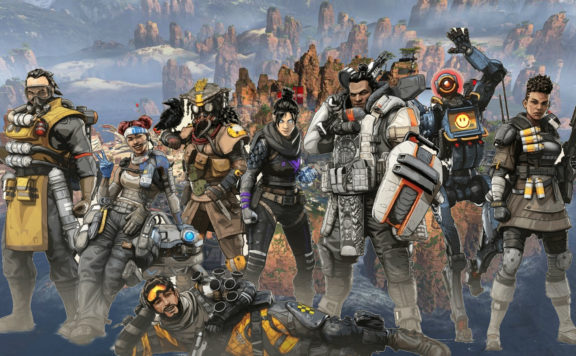