I’m not usually the type of person who plays JRPGs or, to be quite honest, games that feature an anthropomorphic theme. However, when I first saw images from Hamstercube’s Chronicles of Nyanya, I was hooked. It’s like every cat meme you’ve ever seen all stuffed inside a deliciously and surprisingly good RPG. This is our Chronicles of Nyanya review.

Nyanya is the first game developed by Hamstercube using the RPGMaker engine and is published by Fat Dog Games, a publisher that is rapidly gaining a name for pushing out innovative indie titles. 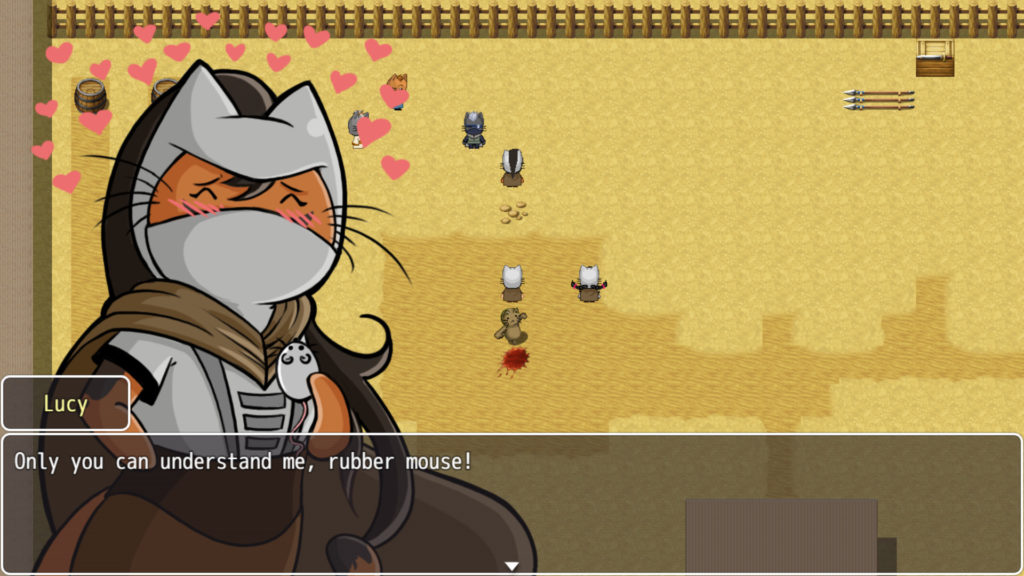 The game took me by surprise because it went so much further than I expected. To be frank, when I first fired it up, I expected to be bombarded by an egregious number of cat jokes and puns. On that score, I wasn’t disappointed. However, what I also found was a deep, engaging, surprisingly dark RPG running parallel to the goofy side.

You begin the journey as a sweet innocent kitten named Purr who is forced into a dark world after a terribly traumatizing event during her sister’s wedding. She becomes an embittered hate-filled cat who channels her anger as a Catsassin. She even changes her name to Catair to further bury her past. All of this is accompanied by a twisted, butter humor that takes the edge off the horror of Purr’s / Catair’s life to this point. The “jokes” and word plays are never out of place, but help to mitigate the underlying themes of revenge, hatred and gut-wrenching loss. 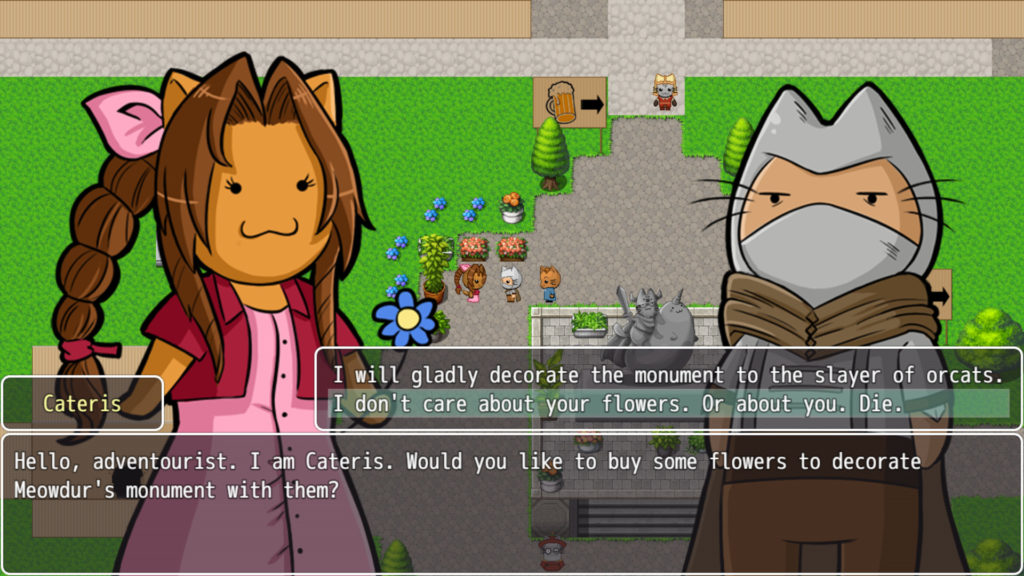 Once Catair is established, the game truly begins. As with most RPGs, the goal is to head out on an epic journey to seek her revenge and to build a party of other cats that include a wide variety of archetypical classes such as cleric and wizard.  The goal is, of course, to chase down the villain, Purrevar, who is always just a step ahead. Along the way, the party travels through retro-inspired locations where all cats live in boxes, all possible cat jokes are spoken and every pop-culture reference you can think of is shown.

The game’s movement is accomplished through either using a controller (I used an XBox One controller on my PC) or by using only the mouse to move. You can also use the arrow keys, but I think that most players would find this awkward. There’s no question, however, that this game is designed to bring back fond memories of the 8-bit era in RPGs. 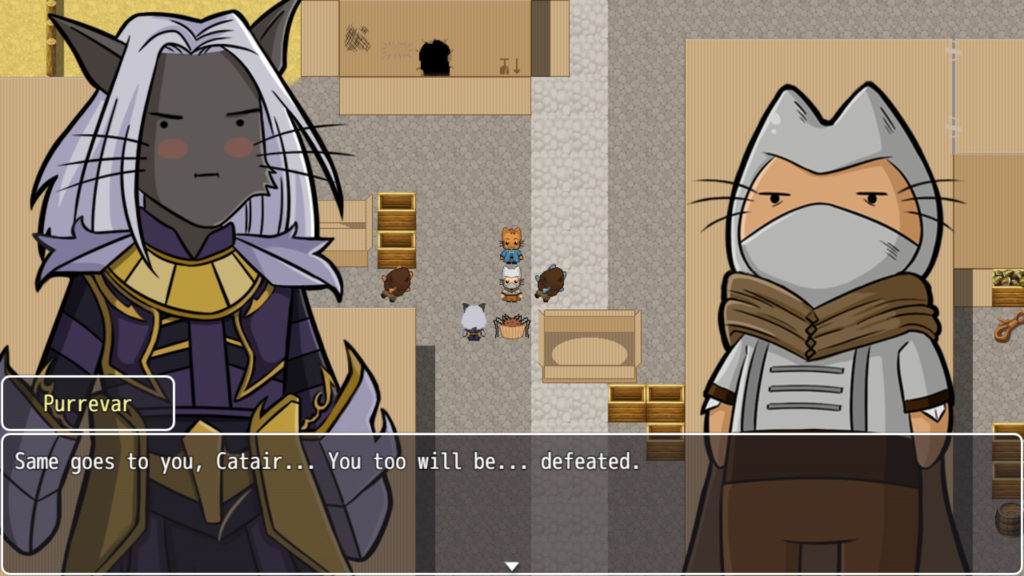 The music, while brilliantly composed and fitting for the action taking place, has that tinny Mario-esque sound to it and I found it tedious over the long haul, eventually turning it off altogether. There isn’t any voice acting either, again probably a throwback to an earlier age, but in today’s world, even a little bit would have gone a long way. PURRhaps finding qualified voice actors with an appropriately feline tone wasn’t as easy as might be thought!

Battles are much more complex than might be expected. Your party is usually outnumbered by the enemy by at least one, if not more. This forces you to utilize the party’s strengths and brings a strategic element into play. Every character has both offensive and defensive abilities, but because of the imbalance, defensives are often the key to actually winning. Setting up the defensives prior to an attack is the way to go — there are clearly no ‘zerg’ swarm attacks in the game. 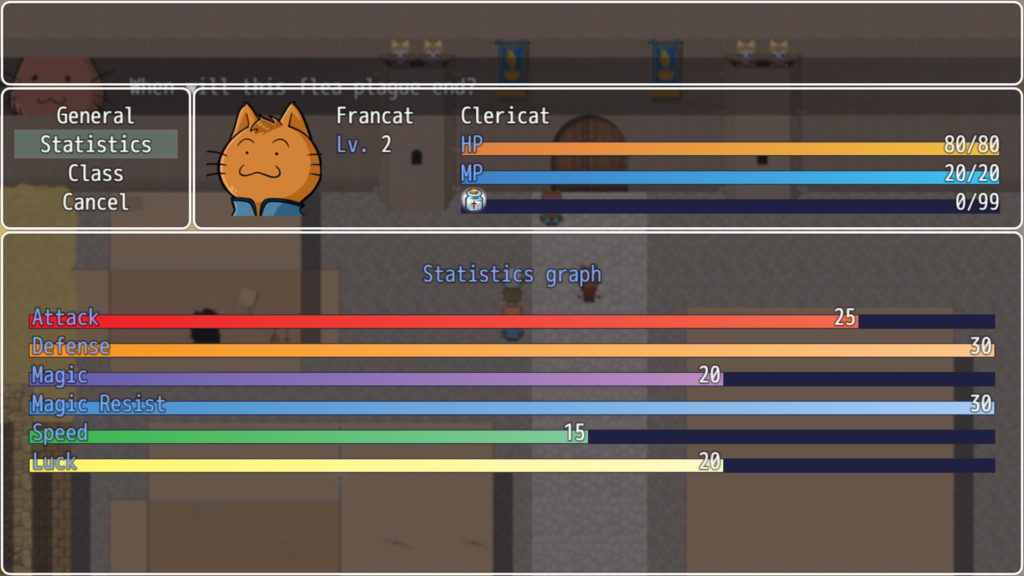 One of my issues with battle, though one that was solved through trial and error, was accurately understanding what each attack accomplished either on offense or defense. Abilities have astonishingly long names with too little description as to what exactly it is that they do. However, through trial and error and a few well-placed hints from the game itself, it all works out in time. Some players might, however, find it off-putting.

Small issues aside, I can safely and enthusiastically recommend Chronicles of Nyanya. For an indie title, it is very clear that this game is no half-assed RPG. It has all of the right elements and every feature that any seasoned player will expect and a lot more to boot. Triple-A developers should take note: This one has it all.

This review was completed through a PC Steam key provided by the publisher.

Written by
Suzie Ford
Suzie is an avid gamer and has been since 1995. She lives in the desert with her own personal minion while dreaming of pixel worlds beyond Earth.
Previous ArticleEA Releases The Sims Mobile for iOS & AndroidNext ArticleHighly Popular Survival-Adventure “KONA” Available now on the Switch 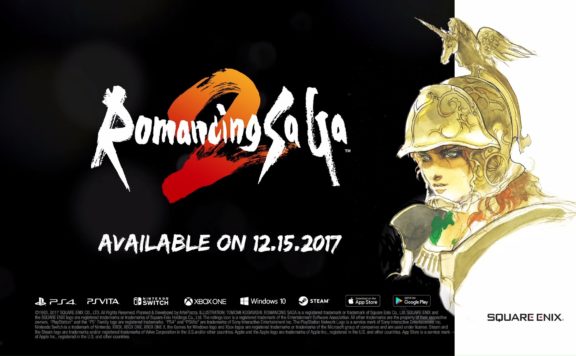 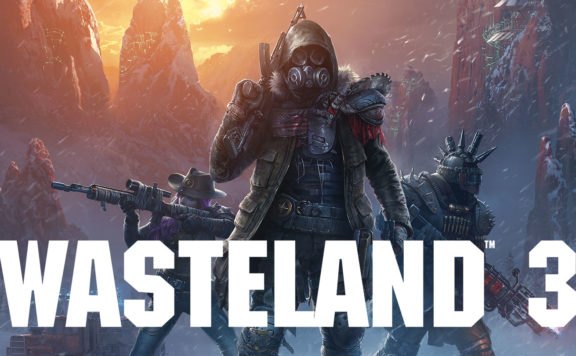 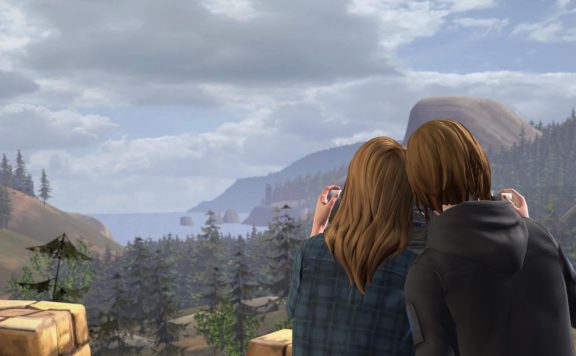 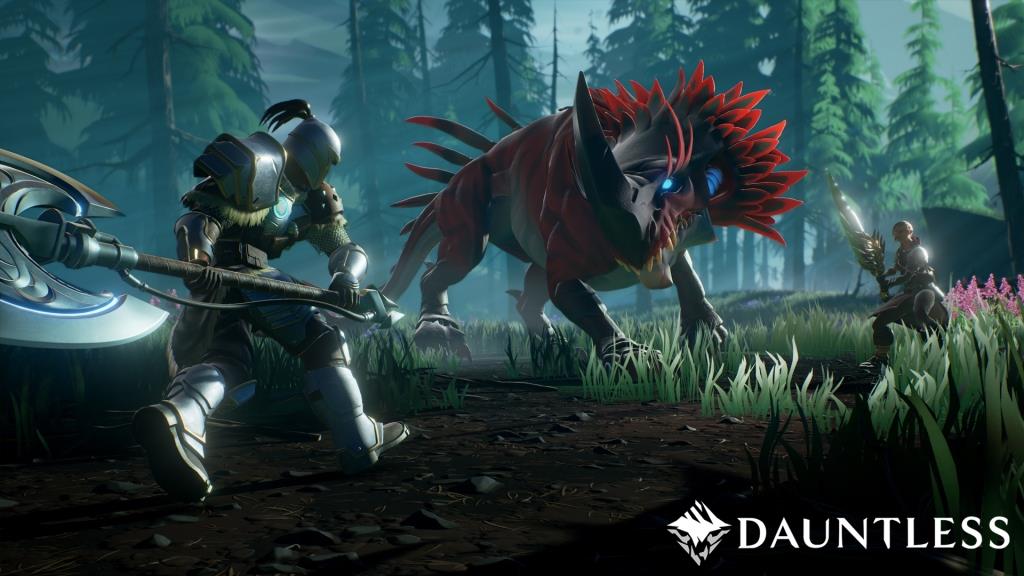