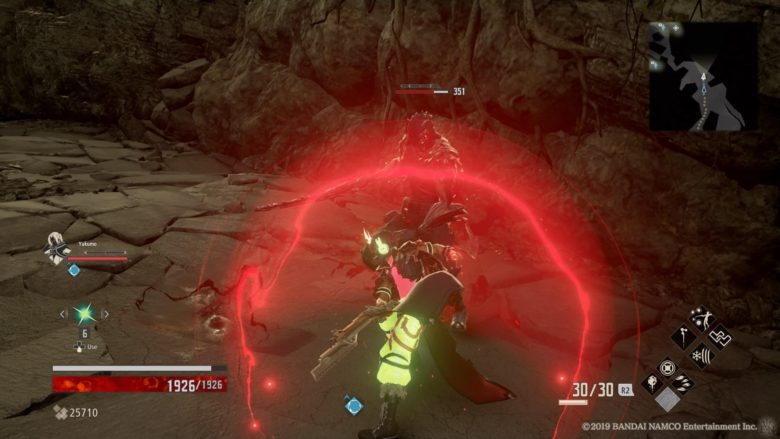 Code Vein has been a game I have been itching to play for a while. I was lucky enough to have played in the CBT and it’s never really left my mind. Thankfully we were able to get our hands on it and play it for a review. I had a hell of a time playing through Code Vein and enjoyed every last minute of it. Let me share with you what I’ve learned. This is our Code Vein PS4 review.

Code Vein is a Dark Souls-like anime-styled game. You play a revenant who is something like a vampire and survives off blood. Revenants are born to fight an a singular enemy known as the Queen and her creatures called the Lost. The first thing players are introduced to in the game is the customization. The customization options are varied and allow players to create the perfect character to suit them. There are so many accessories and hairstyles to choose from. If you wanted to, which I did, you can make a character that looks an awful lot like a walking glowstick! There is a limit to the number of accessories you can equip because each has a cost. Even so, the color options are so vast that no two characters will look exactly alike. 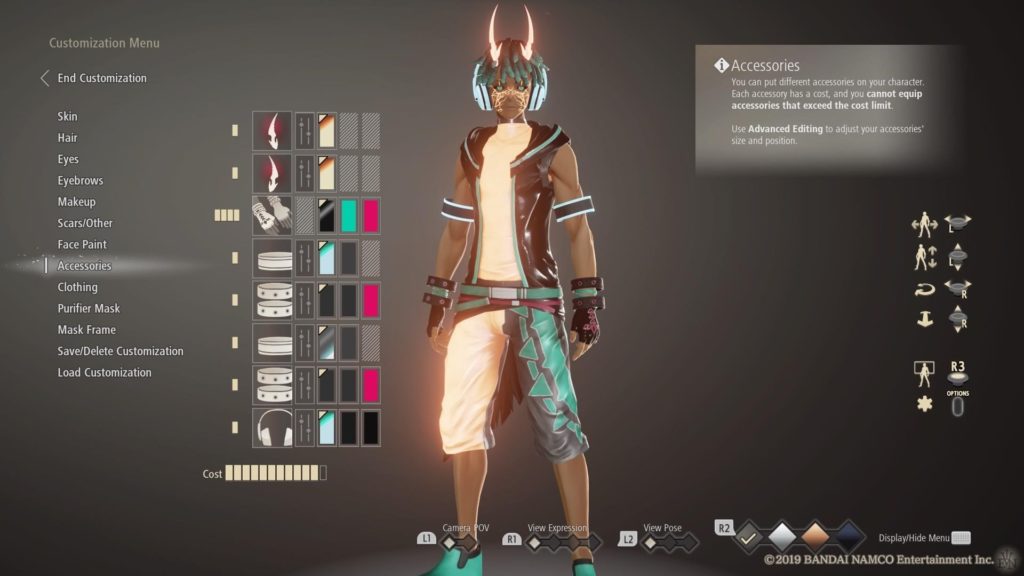 After getting past the intro quests, players are introduced to the world. The maps you can explore are connected and provide a lot of space to explore. Defeating enemies is one way to acquire haze and weapons. Haze is the particular currency that is needed to not only level up but also buy weapons, blood veils and their upgrades, and to unlock gifts and buy items in general. In my playthrough I did not find it hard to acquire enough haze to do all of that, so don’t be afraid to spend it.

In Dark Souls they have campfires where you can rest. In Code Vein, there are “Mistles.” These are usually located before each new section or area of a map which is quite handy. I can’t tell you how many times I’ve just gotten to the end of a section and needed to rest up and restore my health items. At these mistles, you can, as stated, rest and replenish your items. You can also level up and unlock gifts here. 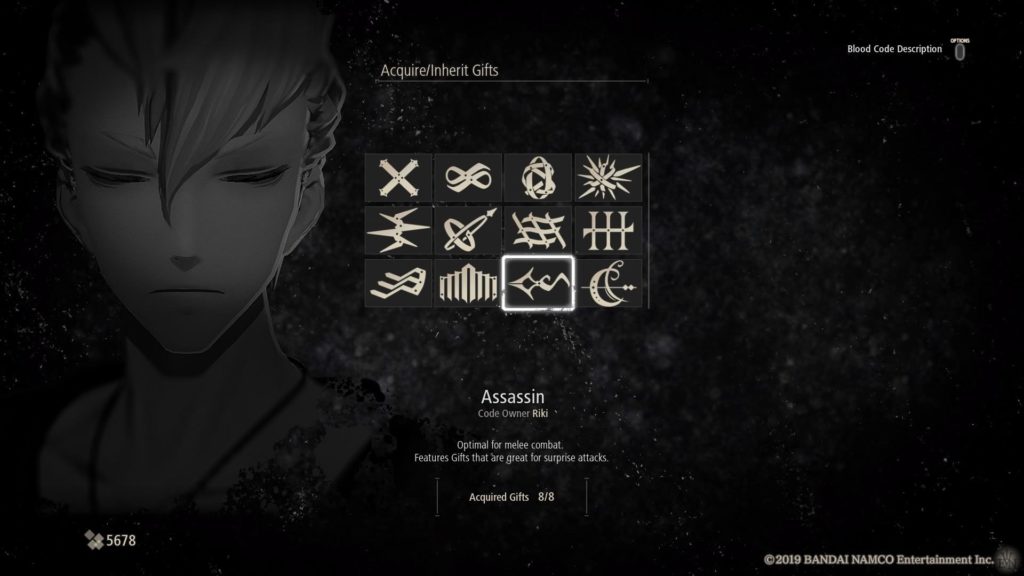 Code Vein has many blood codes, which is the developers’ cool way to name classes in the game. Each blood code has gifts (skills) attached to it. Mastering these gifts allow you to use them with any blood code you equip. I’ve mastered a lot of gifts from many different blood codes. I love this aspect of the game because it allows me to build out my own unique playstyle. Personally I prefer to play with a ranged build with the bayonet. 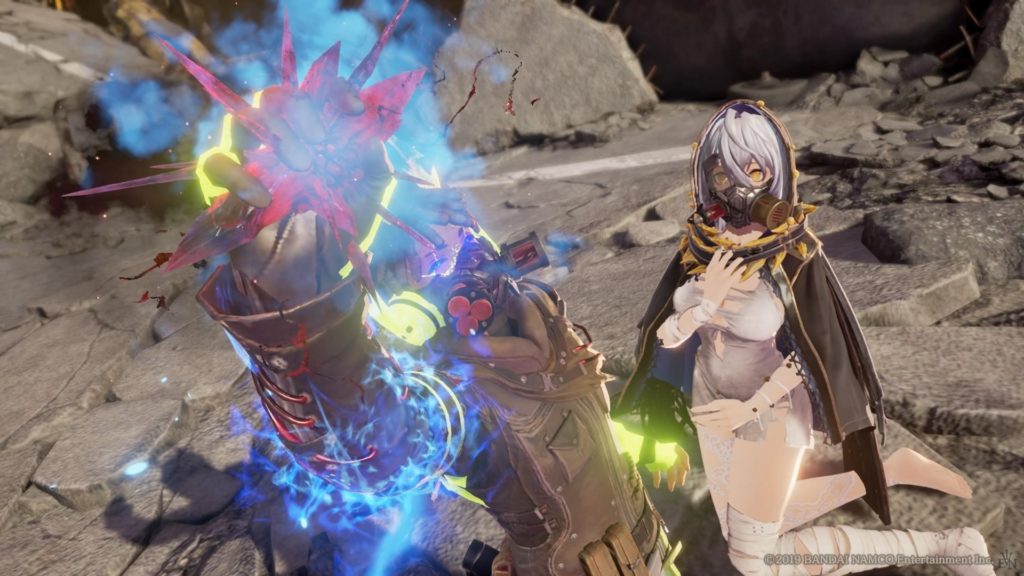 From Beta to Now

Compared to the beta and the demo before it, I feel that combat has improved. It is less sluggish than it was. The first boss fight I had involved dodging a lot and I was able to do that pretty well back to back and then step up into a guard. Now again to state I have a lighter based mobility build so this could be different for heavy weapon users. There are gifts that have a different dodge style that could be useful for heavy weapon builds if it is too slow for them.

Code Vein has a very captivating story. Despite the game going the route of a typical silent protagonist, the story is interesting. The sidekick NPCs each have great personalities and interesting stories. Also, the voice acting isn’t bad in most areas. You get more detail on the side characters through vestiges you find while exploring which is really cool. Vestiges allow you to see the memories of your companions. The differences between how the memories look surprised me. I expected them to all be very similar but the visuals were extremely different for most. One had a heaven-like staircase and doorway at the end which blew me away while another had a giant statue of a man in the palm of many hands at one point. I want there to be a gameplay map similar to the memories found in the vestiges! Playing that kind of darkness not knowing what the next part would look like would be fun.

My playthrough has been a lot of fun. I found the game to be hard to put down and sometimes even pulled all-nighters playing. It is easy to level up and blaze through exploration if you spend all your haze doing that but there will still be fights where boss mechanics can prove to be difficult. The silent protagonist thing gets old but the story and gameplay make up for that. While I was never able to get into Dark Souls, I had no problems with Code Vein. It’s just that captivating.

Our copy of Code Vein was obtained for the purpose of review.

Tags: Bandai Namco, code vein, review, rpg
Summary
Code Vein is a Dark Souls-like game with an anime art style. There are many ways you can customize your character from looks to weapons, even up to the skills you carry in battle. You can literally customize your way of playing and it's worth every single second.
Good
Bad
9.5
Amazing

Written by
Suzie Ford
Suzie is an avid gamer and has been since 1995. She lives in the desert with her own personal minion while dreaming of pixel worlds beyond Earth.
Previous ArticleBroomstick League Wand-ers Into ViewNext ArticleAutonauts Coming to PC This October 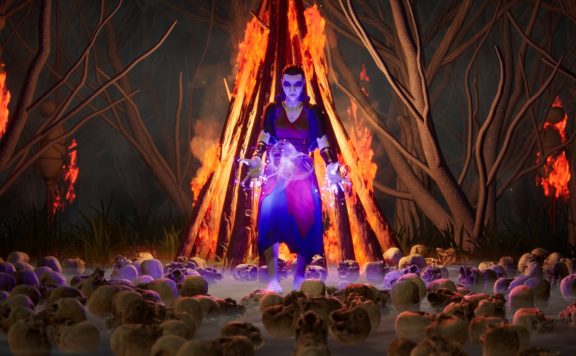 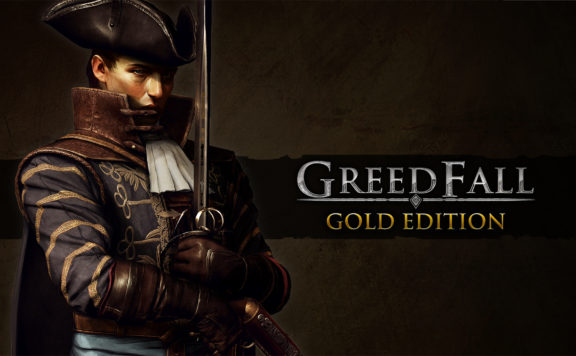