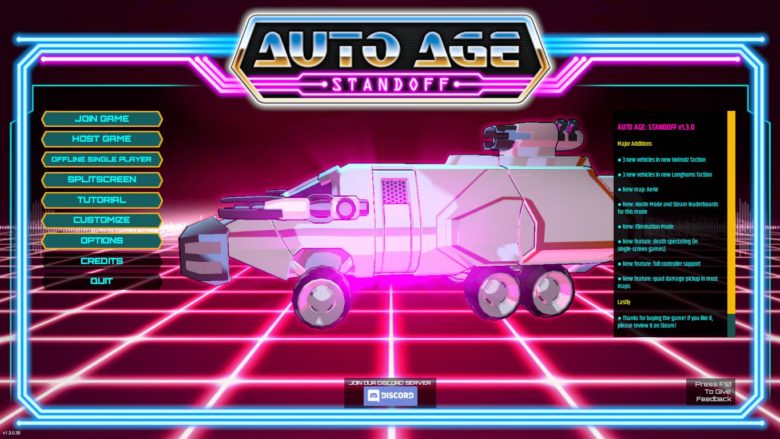 The 80’s have definitely made a comeback with shows like Stranger Things and all the synth music in recent movies and trailers. Auto Age: Standoff adds to this comeback with it’s 80’s style car combat, music and character personalities (if you play the tutorial). Car combat games are not always easy to get right but Auto Age: Standoff happens to do a pretty great job. Prepare for some fast-paced car action with this review. Fingerless gloves on? 80’s shades ready? Let’s boogie! This is our Auto Age: Standoff Review. 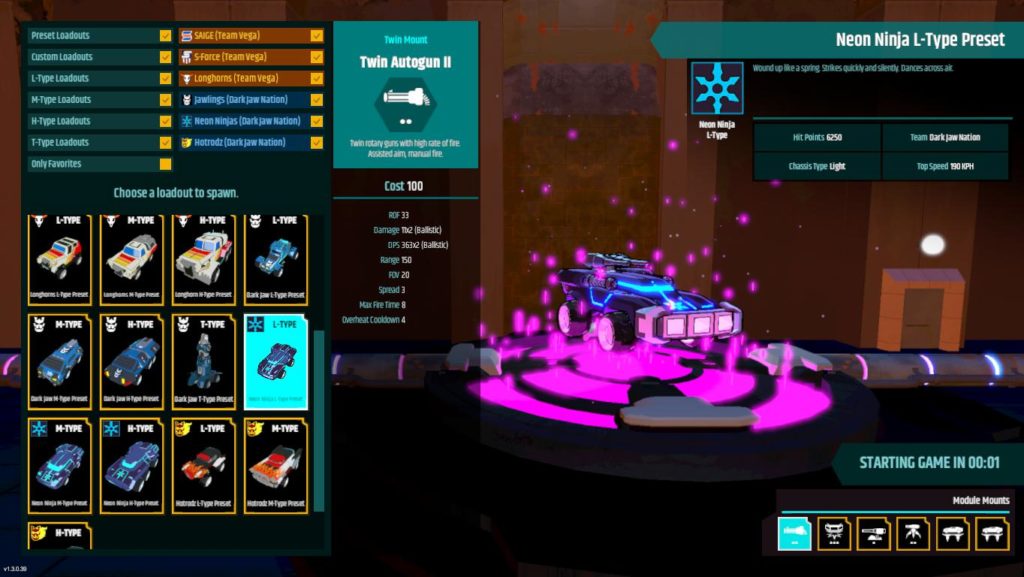 Let’s jump right into it. Auto Age: Standoff is a multiplayer car arena combat game. You take control of a car and fight enemies, super simple. The normal run through will have you playing multiplayer modes such as deathmatch, elimination, capture the point (king of the hill), cube mode (keep away) and horde mode.There is also a team version of some of these game modes. There are six teams to choose from; Saige, Dark Jaw, S-Force, Longhorns, Neon Ninja, and Hotrodz. Each team has 3 vehicle sizes of small, medium and large. The vehicles also offer a form of customization in being able to choose how you outfit it with weapons. If you are not able to find anyone online to play with, no worries, you are also able to play solo or split screen with a buddy IRL.

Where Auto Age I feel really did great but also dropped the ball is the tutorial. The tutorial is so wonderfully done. Whereas it doesn’t only teach you how to play and the differences between the vehicle types, the tutorial also gives you some background story as well as great characters. While playing the tutorial I felt like I was sitting through an episode of an old-school toon like He-Man. The reason I say the ball was dropped is that the game needed a more story orientated mode like the tutorial. The voices, music, characters, and story are all very good and kept me interested in the tutorial so much so that I was hoping it would not end after teaching basics. I can see myself putting a lot of time into a story mode for Auto Age if they were to make one. Otherwise, I feel the repetitiveness of the game modes would lose my interest pretty fast. 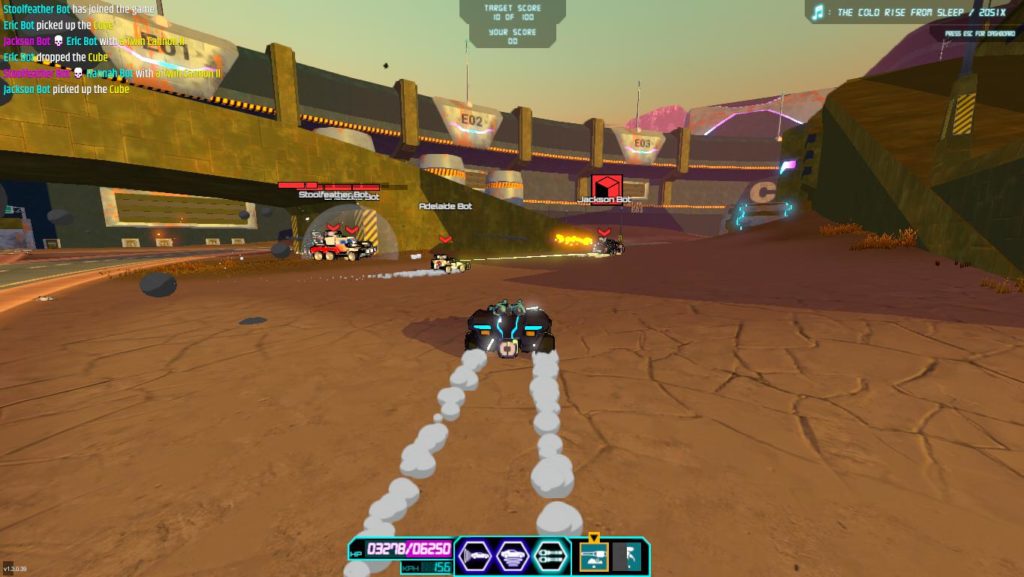 Auto Age: Standoff has a lot of good points going for it. It has a good amount of modes for PVP, you can play solo against bots, you can also play a great tutorial mode. Not only does it have many modes Auto Age also has great style and music. From what I played of the tutorial it has a great story in there too somewhere. I’m more interested in figuring out where these other factions or teams of cars come from. Saige and Dark Jaw get explained during the tutorial. I can gladly see myself investing more time if there was a singleplayer story mode because it is such a cool 80’s style world. 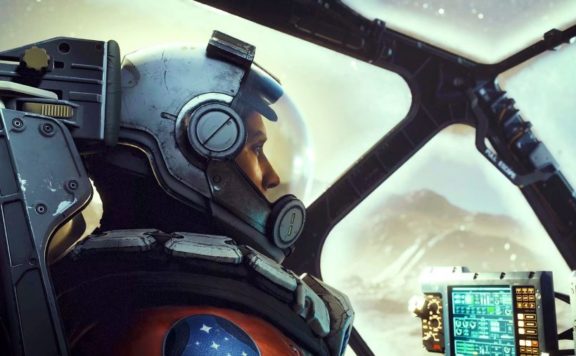 Check Out 7 Big Minutes of Starfield in a New Featurette
December 1, 2021