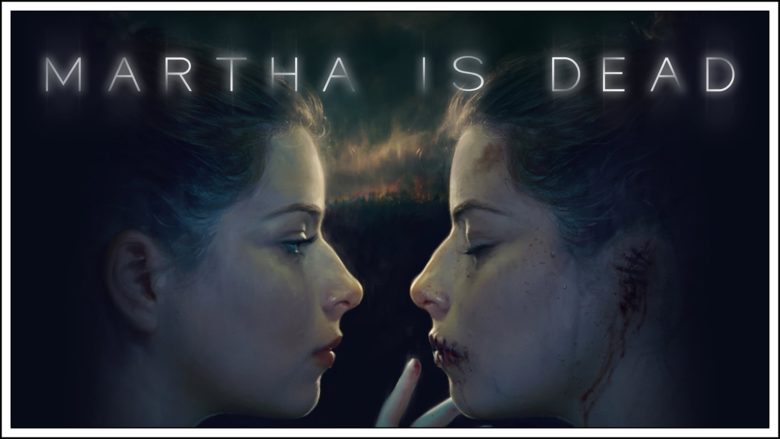 Martha is Dead could become a classic detective and sometimes really tries to seem like one with a sweet twist of mysticism and psychological drama. This is our Martha is Dead PC review.

Town of Light 2016 from the Italian studio LKA received warm reviews at the time, although the game was not without flaws. I wanted to believe that over the past six years, the authors have grown up and worked on the mistakes. Unfortunately, Martha is Dead feels incredibly drawn out and, in places, downright boring.

No wonder Martha is Dead has been talked about a lot. Is the game really that cruel? Well, impressionable gamers should really skip LKA’s creation. But brave souls with a strong psyche, who are not afraid of anything and crave new experiences, can enjoy the game. However, even they have to face serious shortcomings.

What happened to Martha?

Italy. 1944 Julia and Martha, the daughters of a German general, have taken refuge in an estate in sunny Tuscany. The horrors of war are far away, and at first only reports from the front in the local newspaper tell about the chaos that has seized the world. It’s hard to believe in them, walking through a calm forest and admiring the wonderful landscapes. But soon the family plunges into a personal nightmare. 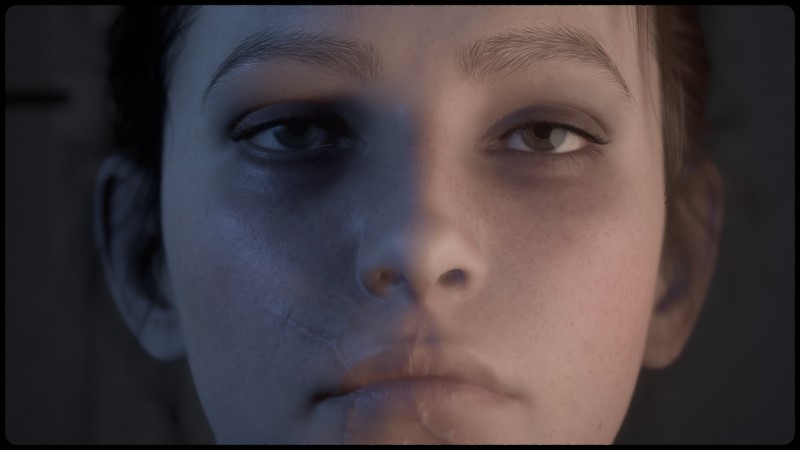 One morning, Julia, while taking pictures of a lake near her home, notices a lifeless body in the water. With horror, she recognizes in him the twin Martha. Terrified and shocked, she cannot say a word. Julia takes her sister’s pendant, causing her parents to mistake her for Martha. The heroine decides to take on the role of the deceased, especially since the mother of the family is not particularly saddened by the death of “Julia”.

Martha is Dead raises serious topics from the very beginning. Parental love and dislike for children, favorites, and outcasts – the conversation is painful and requires a serious approach. But LKA goes through it very superficially and translates the story into the mainstream of a detective story.

Julia decides to find out what happened that ill-fated morning. But we do not have time to get to the crime scene, as mysticism is woven into the narrative. According to legend, the spirit of the White Lady, who was once killed by her own fiancé out of jealousy, lives in that very lake. You think that the ghost should play an important role in the story, but he only appears in a few scenes. 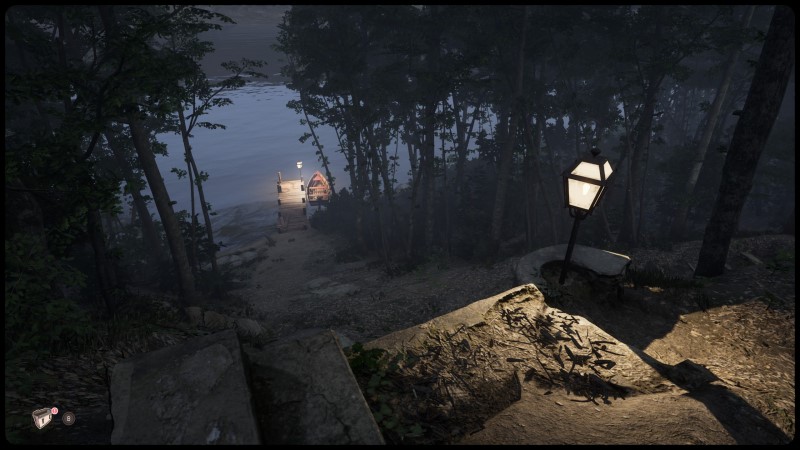 But that’s not all storylines. There will be partisans and psychological trauma here, Martha is Dead, it would seem, is rich in events, but each narrative thread breaks too quickly. As a result, the whole plot would easily fit in an hour and a half of screen time and would probably look more advantageous in the form of a movie. The five-hour gaming adventure feels overly long, primarily due to the tedious process.

The developers, apparently, themselves guessed how this destroys the pace and added a bicycle as a means of transportation. As planned, he was supposed to speed up the movement, but you can’t go down anywhere on it. And you have to overcome the longest and most boring route into the forest only on your own two feet. The only way to diversify the path is to take pictures of the surroundings, and expect that now someone will jump out on you, but alas, this will not happen.

The shooting process was given a lot of attention. In fact, this is a photo mode built into the gameplay. You can change lenses, adjust shutter speed and focus, and choose the type of film – you need to choose the right settings for different conditions in order to capture the picture clearly. The film will then still need to be developed in the laboratory and transferred to photographic paper.

The authors say that they wanted to convey the experience of photography of the forties as authentically as possible, but a number of things had to be simplified for the sake of the gameplay. As far as they succeeded, I will leave the analysis to the experts.

I’m more interested in whether the mechanics work for the good of the game itself. I would like to say yes, but you really don’t have time to figure it out – to advance through history, you only need to take five shots. Everything else is for achievement hunters. There is simply no other meaning from the point of view of the game in photography.

Violence in Martha is Dead…

There are things that scare every gamer. Recall at least a tense episode from Dead Space 2: according to the plot, the player had to take a long needle and drive it into Isaac’s eye. This is not difficult to do, but the very idea that the hero goes through something like this was terrifying.

Martha is Dead also presses on primitive instincts and induces animal disgust. Already at the very beginning, Martha will have to pick up a blade, cut off the face from the corpse, roughly pull off the skin and try it on herself. The experience at this moment is, to put it mildly, terrible. So the faint of heart had better prepare themselves for this. 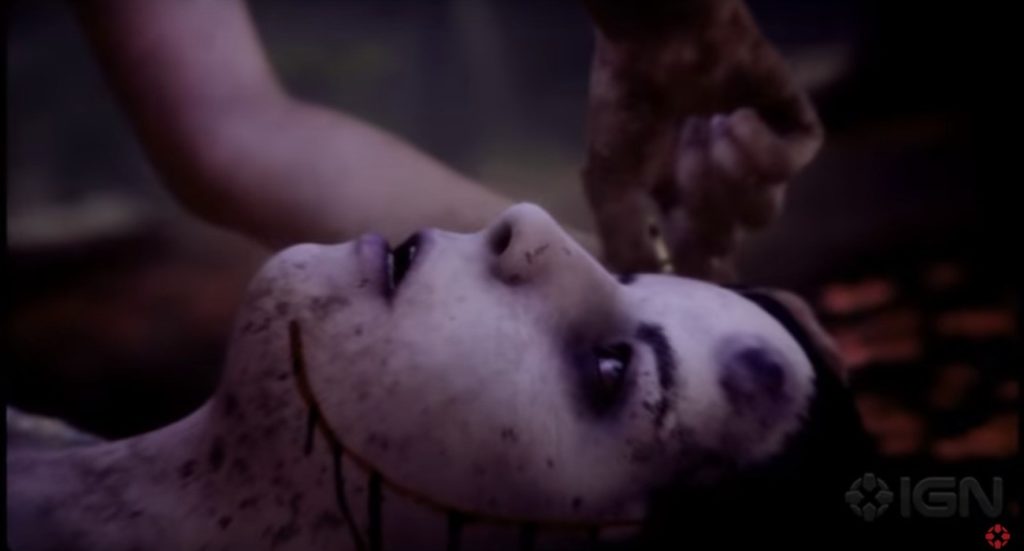 The developers have set not only cruelty but also cool graphics. Locations at any time of the day in the atmosphere – in general, LKA visuals should be praised. Graphically, Martha is Dead looks modern – with highly detailed environments and well-designed sections of the forest and backyard objects. The game supports ray tracing and other fancy effects. People and animals have nice movement animations.

It is a pity that the same cannot be said about the technical condition of the novelty. But the forest places do not look realistic enough. Last year we saw many examples of much more lively environments. 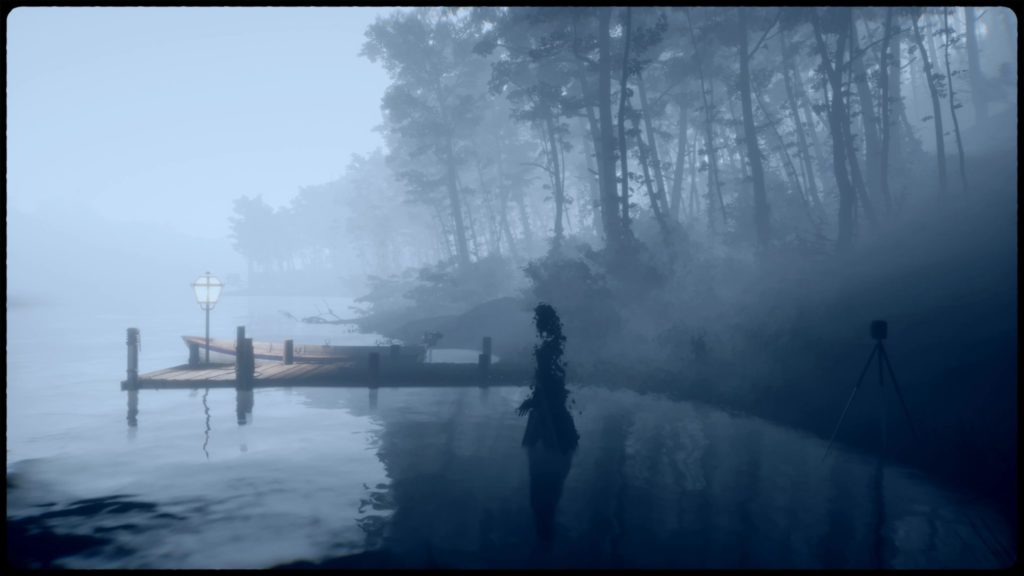 Some episodes were good. And most of them are not for the faint of heart. I’ve seen a lot of horror movies, but few can make me feel so uncomfortable. Not surprisingly, the project has even been censored on some platforms. At the same time, the shocking content does not just exist in order to shock but is nevertheless correctly inscribed in the story, and without it the narrative would not work. It is a pity that the general tediousness of the process does not emphasize the viscous atmosphere, but only prevents it from opening up completely and senselessly stretches the powerful one-and-a-half-hour experience into insipid five hours. 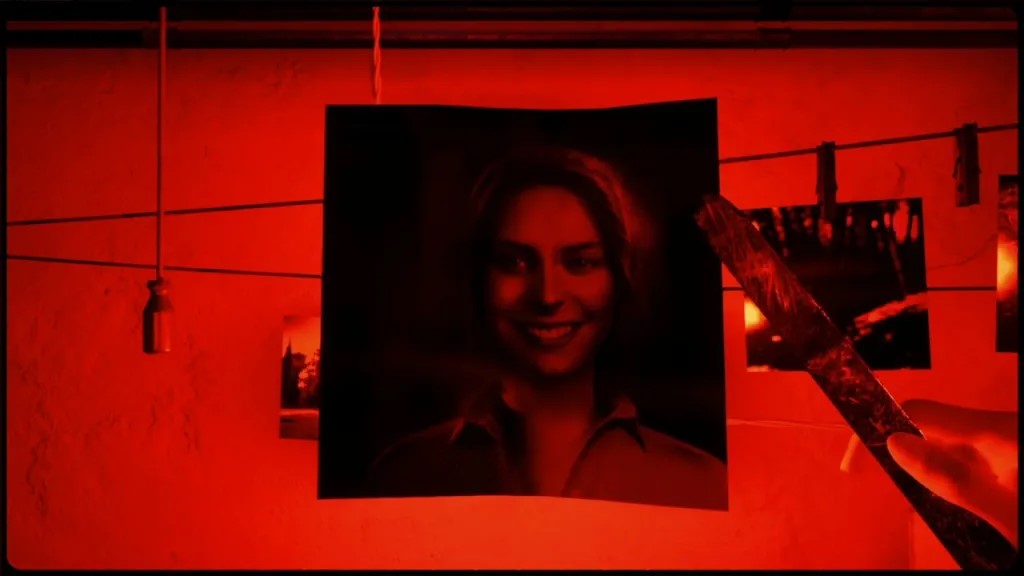 Tags: detective, LKA, Martha is Dead, pc, review, supernatural
Summary
Shocking content aside, Martha is Dead is a traditional walking simulator and it's no stretch to say that the movement is on prepared rails.
Good
Bad
6
Fair
Previous ArticlePlay Anno 1800 for Free All WeekNext ArticleBecome a Chef Extraordinaire in Cook, Serve, Forever 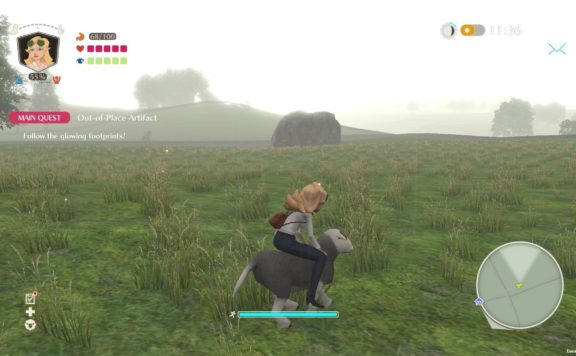