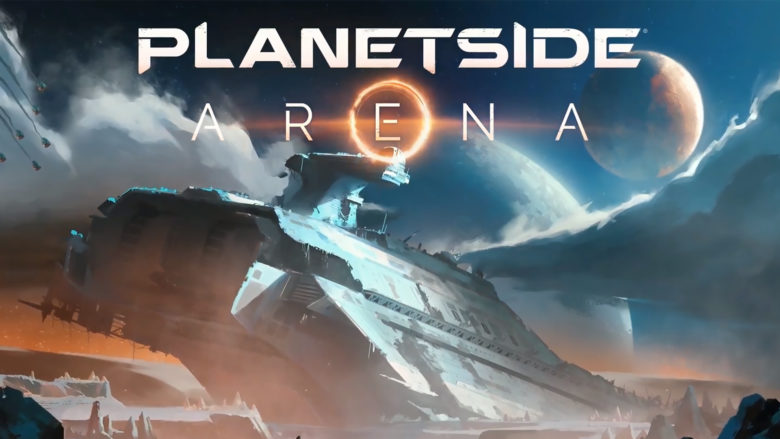 The process of making video games has been changing from its first day up until now. It’s become one of the world’s most profitable industries in entertainment. There was a time when video games would only get support from their audience after launch but as time has passed, new ways have been generated for developers to catch the attention of a huge community and gain financial support to continue development while considering the feedback of the backers. Crowd-funding campaigns like Kickstarter helped a huge amount of talented people to show their skills on a bigger scale than they might have ever dreamed of. Another trending way that we tend to see more these days is to launch an in-progress game into Early Access. Developers sell it for a lower price in order to gather a player-base and to use their feedback and support. They release the final version of the game sometime later, though the “sometimes” term may sometimes last for what feels like millions of years. This is our hands-on preview of Planetside Arena.

Having said all that, I don’t want to question this way of developing games. It’s good to know what your audience is looking for but the requirements of such a development are to have a smoothly playable game with a considerable amount of content. You can’t just leave your unfinished title on the storefronts and put your whole time for polishing its technical issues which could destroy every enjoyable experience in a blink of an eye. 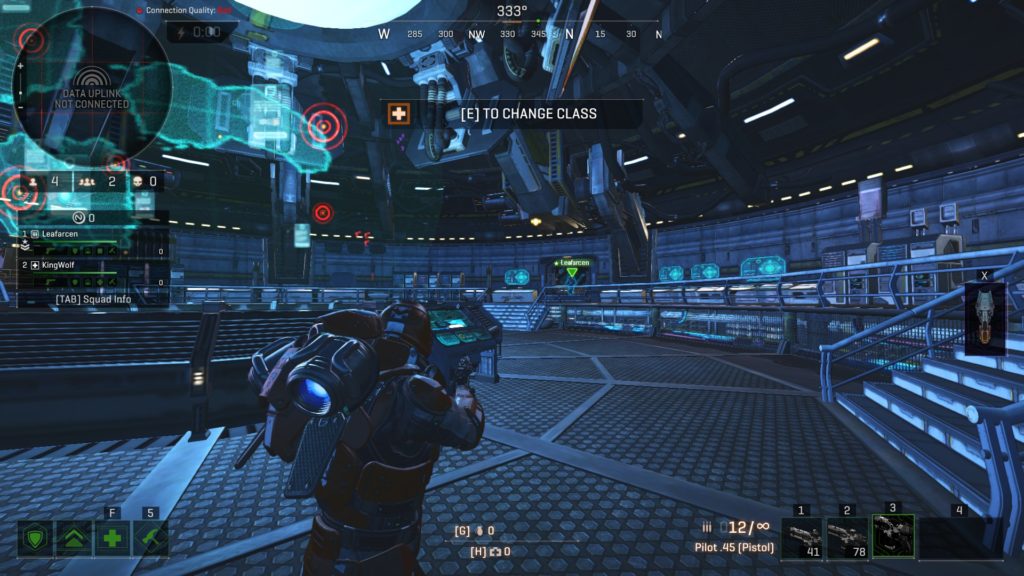 PlanetSide Arena has got the potential to become as popular as most of the trending Battle Royale titles but it’s not enough on its own. The chance of making a successful game directly depends on how well you are executing your ideas, which for PlanteSide Arena isn’t going well currently.

Its problems begin with the game’s critically unstable servers and non-stop lag which never allows you to completely enjoy your experience. Almost all the available actions in the game from shooting at enemies to driving cars and hovering-jets are affected by continuous waves of lag. Unfortunately, technical issues don’t end here. Considerable delay time in loading textures on some areas of the map is the other part of your difficulties in playing PlanetSide Arena.

On the flip-side, however, character and world design have done pretty well. The game features a huge world that’s big enough for a Battle Royale game. A bunch of different areas are filled with loot and collectible items that have been distributed all over the map which makes it enjoyable to explore the world and marvel at it. This is accomplished thanks to the characters’ jetpack system. It’s easy to fly in the air and land on huge facilities while taking cover and sniping your enemies. However, there is a big bad side for the game’s vast map as well. 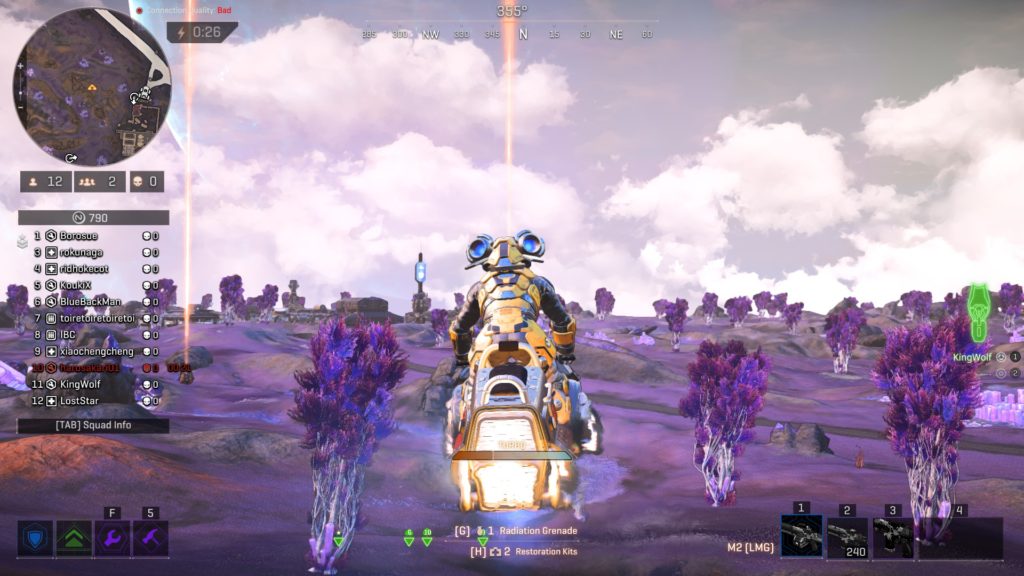 I don’t know whether the game will be using the full capacity of its servers to launch 100-players matches at launch or not, but for now, you have to play a Battle Royale game on such a huge map with 20 to 30 players at most which cause a critical issue in the game’s pace. You’re left alone in a huge world that’s easy to stay alive in until the last wave of the battle since there aren’t enough players to encounter and fight against during the matches.

Speaking of the game’s gunplay, I have to admit that it isn’t a part you are going to like either. It’s just a simple standard system that the developer hasn’t focused on more than usual to bring something extraordinary. So don’t expect an exciting shooting experience from PlanetSide Arena. This is mainly due to its mediocre gunplay and a lack in any variety of weapons. There are three classes in the game, each one with their own weapons which are only upgradable. Dedicating only 9 distinct guns for a shooter-looter-based Battle Royale is definitely not going to make anyone happy. You can only change the design of your gear by unlocking limited skins and cosmetic items, which to be honest, didn’t encourage me to play more and getting stuck with the game for a long time.

All in all, this is just an early access version of the game and I really hope the development to have big plans for the major issues of PlanetSide Arena or the game will die early if it doesn’t get polished as soon as possible.

For now, if you want a one-sentence call from me, I’d say don’t buy it for now.

A preview code was provided by the developers.