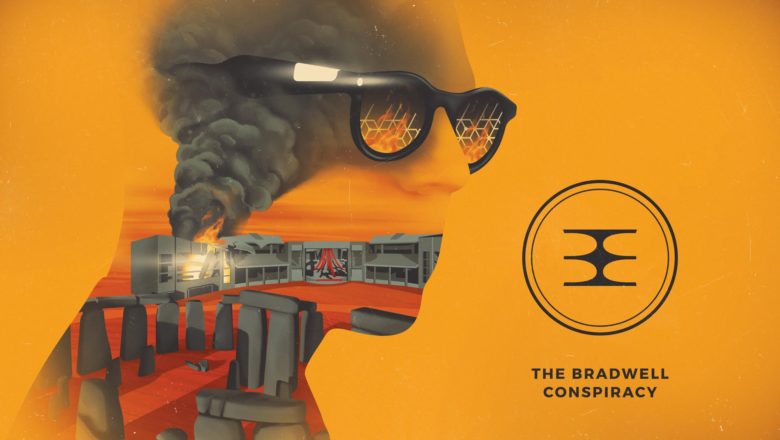 The debut title for every studio in the world of video games has its own unique challenges for the team behind it. It doesn’t matter if the studio is working on a big-budget title or an indie game, there are always mistakes and weaknesses that make their way through the final game and they are just inevitable. The only thing that matters is how to follow the path of success in the industry, regardless of how good or bad is your first launch. The Bradwell Conspiracy, the first title from A Brave Plan studio, isn’t an out-of-this-world game but it doesn’t fall on its face either. It’s like a hopeful ignition for a newly born indie studio. This is The Bradwell Conspiracy review for Xbox One.

The Bradwell Conspiracy is a good example of games that keep you engaged with the story but fails to wrap it up in the end. While the first half of the game raises the hopes for a mind-bending twist, in the end, the minutes of the second half ruin all your dreams by revealing a simple straight-forward story. The most annoying part is the game’s failure in presenting its own story ideas, which leads to nothing but a big disappointment. 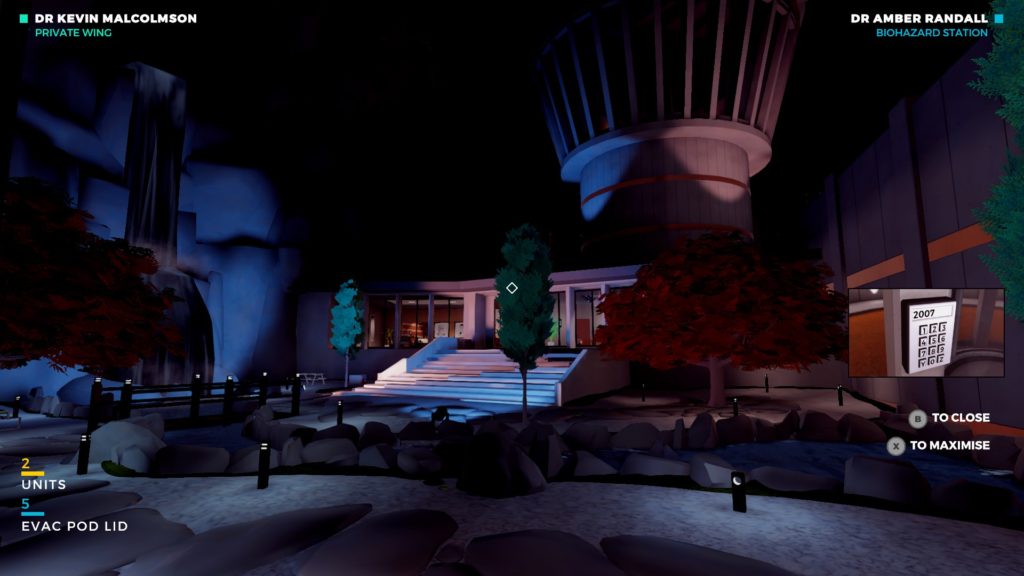 During a major part of your playtime, the game avoids handing you any meaningful information on what’s happened in The Bradwell Company. You just do your objectives in hopes of finding a way out of the company, but at the same time, the mysterious atmosphere makes you expect some unpredictable situations and secrets behind the whole facility, which, sadly, never comes true.

In a game where the protagonist is more like a robotic arm than a human, at least there should be some characters you can believe in. Amber, your disembodied vocal companion in the game, is the first and last friendly face that you spot in the game. While she provides you some information on each section of the company and she guides you in solving the puzzles, she never goes further than that. Amber is more like an AI companion than a character where you can feel her presence. Your relationship with her never strengthens enough to let you worry about her or forgive her for what she’s done. However, there things worse than Amber as well. 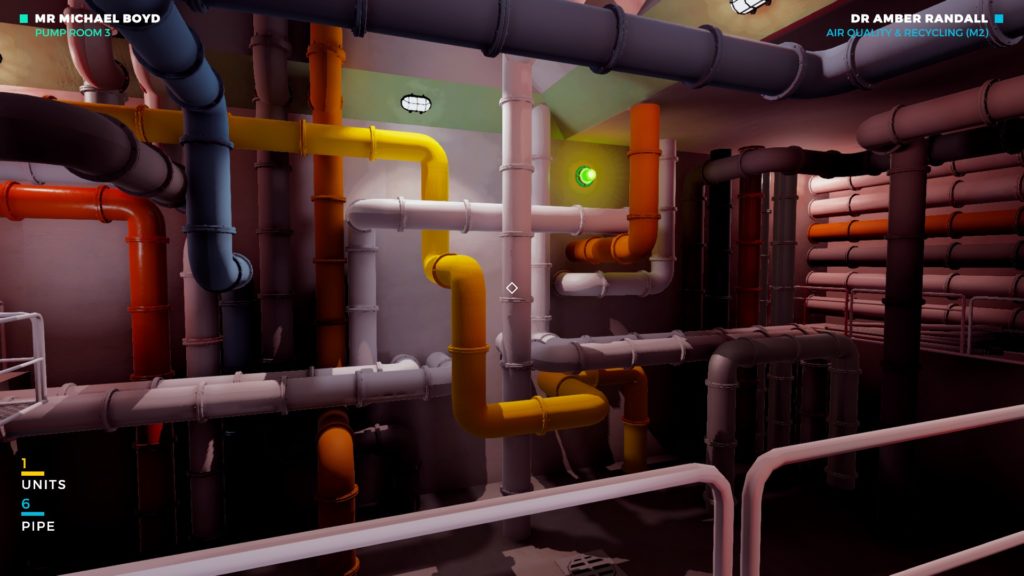 The antagonist in The Bradwell Conspiracy is nothing but a few threatening dialogues. You don’t even see who you are fighting against. If the game was just about surviving from an earthquake, I’d like it more than I do if it didn’t feature such a disappointing antagonist and rushed ending that causes you to finish the game with a very bad feeling for the path you’ve gone through.

Putting the story aside, I can see a more hopeful future for A Brave Plan team considering a few interesting mechanics in the game and its beautifully crafted world. The Bradwell Conspiracy is a puzzle-adventure game that most of the time struggle to deliver challenging puzzles. By and large, your tasks are to find different objects and place them correctly in order to open a new door and enter a new section. There is no specific path for puzzle design in the game, which means the puzzles don’t reach higher levels as you progress in the game. Sometimes you don’t even need to solve a puzzle or place an item. You just take a photo of where you are stuck and send it to Amber to deal with it.

The thing I liked the most about gameplay mechanics is the way you talk to Amber. Using a camera, you can take a photo of everything you want to show her and ask about. Fortunately, she always has something to say even if she doesn’t realize what you mean. 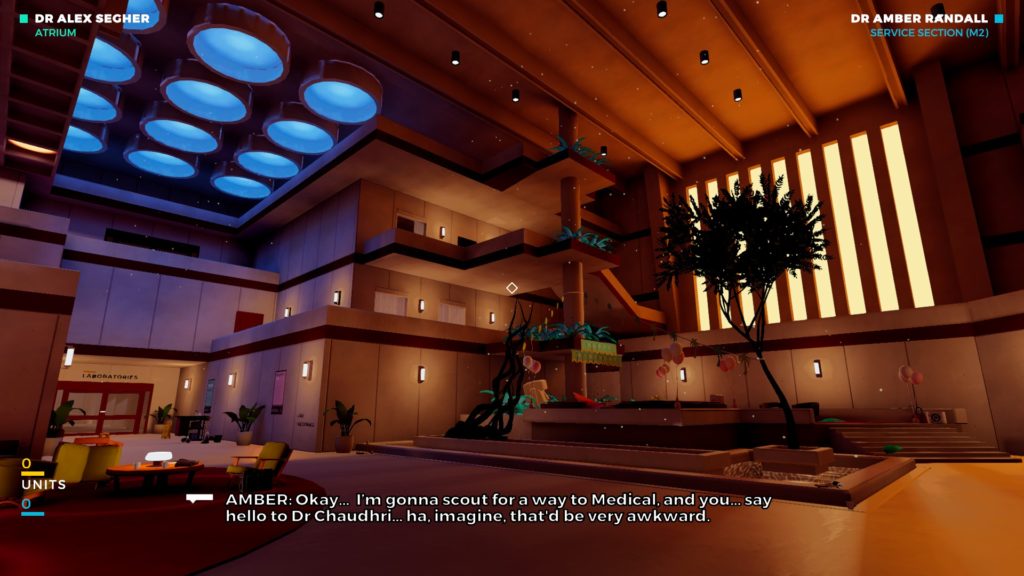 Speaking of the world design in The Bradwell Conspiracy, there is less to criticize and more to praise when it comes to drawing different sections of a cutting-edge company. In world design, nothing feels out of place. But there are technical issues even in such a beautiful place. Whenever you complete an objective that results in running an engine or opening a door or entering a new beautiful section, the frame rate falls to zero for a few seconds and ruins your celebration. Unfortunately, there are some bugs as well that might stop you from proceeding through your objectives, making you exit the game and restart from the checkpoint once again.

As I said at first, it’s nearly impossible for a studio to debut its first game as a masterpiece and the same goes for A Brave Plan. The Bradwell Conspiracy is a brief and flawed experience that is an important achievement for the developer.

An Xbox One review code was provided for the purpose of review.

Tags: narrative adventure, review, The Bradwell Conspiracy, xbox one
Summary
The Bradwell Conspiracy is a mediocre puzzle experience that doesn’t last more than 6 hours. Regarding the game’s disappointing story, technical issues and easy gameplay, there are better options in the same genre that you can fill your time.
Good
Bad
5
Average
Previous ArticleEscape from Tarkov – Devs Are Preparing a Major UpdateNext ArticleKingdom Under Fire 2 Introduces The Berzerker 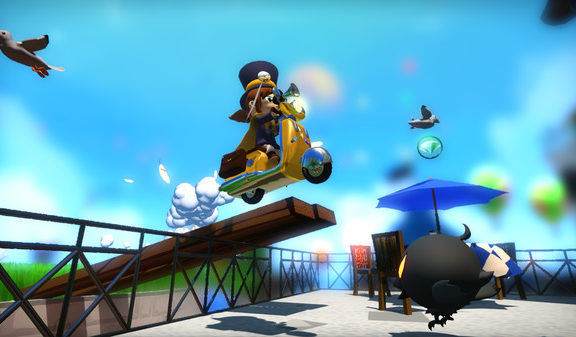