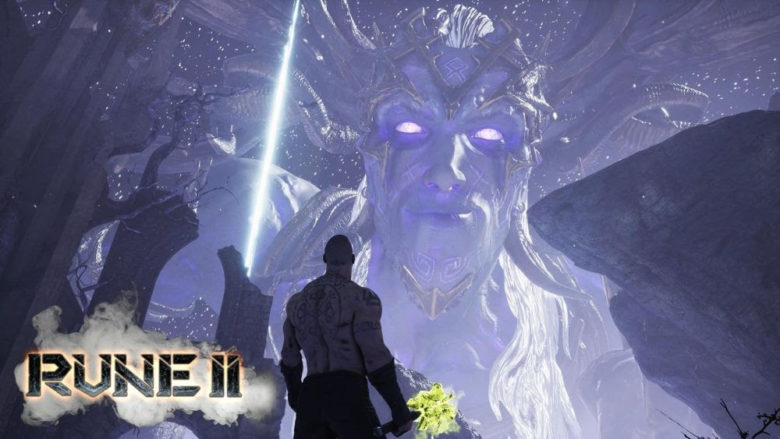 Human Head Studios has announced that Rune II is now available for PC players via the Epic Games Store. Players can get hold of the Viking-themed action RPG for $29.99.

Humanity is under attack by the forces of Loki, the Norse god set on unleashing Ragnarok on the world. Players will face off against undead Draugr, ice giants, vicious beasts, and many more of Loki’s forces. The game features a world ripe for exploration, crafting, and glorious battles on the road to Valhalla. Players will be able to sail the frigid seas throughout a network of islands and will complete quests for their chosen god as a means of earning an epic ability that may help bring Loki down once and for all.

Check out the Rune II official site to learn more.

Written by
Suzie Ford
Suzie is an avid gamer and has been since 1995. She lives in the desert with her own personal minion while dreaming of pixel worlds beyond Earth.
Previous ArticleHearthstone: Battlegrounds Enters Open BetaNext ArticleStardew Valley Development Blog – Update 1.4