In the days of Wimpy, from the Cartoon Popeye, saying “I’ll gladly pay you Tuesday for a Hamburger today” to the silver tones and faint whistle of Mickey Mouse in the groundbreaking Walt Disney title Steamboat Willie, the Cartoons of the 1930s have for some reason fallen far out of the mind of modern Pop-Culture.  Many of us would be hard-pressed to believe there are people out there bold enough to bring back that style with an updated flair for present-day entertainment’s sake,  but StudioMDHR Entertainment, Inc. just happens to be that development studio.   Enter Cuphead, a side-scrolling action Platformer with the ambiance and complexion of a 1930s cartoon.  This is our Cuphead Review.

Leave your flapper dresses and fedoras at home, there’s no room for them where you’re going. As Cuphead and Mugman, two anthropomorphic teacups, you begin your arduous journey in a storybook fashion with a retelling of an ill-begotten night where our protagonists found themselves at the mercy of an unforgiving casino owner, who just happens to be The Devil, after a most indignant bet for their souls.  To placate The Devil and keep their souls, our heroes struck a deal to collect Soul Contracts, while secretly looking for other ways to put an end to The Devil and his corrupt casino manager, King Dice.   The task set before Cuphead and Mugman is one thick in adversity.  With the help of Elder Kettle, the Legendary Chalice, a one-eyed pig shop owner, and a host of other plucky characters along the way, our cup-headed cohorts might just save the day.

That isn’t to say it will be an easy adventure.  Cuphead is simplistic in nature with very easy to manage controls.  You have a jump, a dash, a fire button, a special abilities button, for the most part the control scheme is simple and easy regardless of the platform you’re playing on – though the game plays beautifully with a controller even on PC.  Where the difficulties arise is with the increasingly evolving and menacing enemies.  Every major boss is multifaceted in that you’ll have several forms to defeat if you wish to be victorious.  Your health points are few, your power-ups limited, and your biggest advantage in any encounter is repetition. This means you’ll be dying often and playing the same bosses over and over, learning the ebb and flow of the battle, their different forms, how to parry attacks, which weapons work best and eventually with enough practice and through sheer grit you’ll fight your way through. 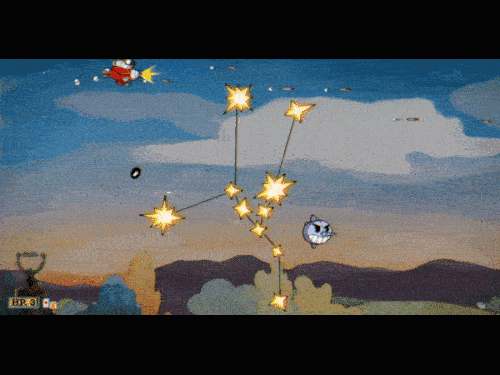 Don’t let this sway you, the challenges are healthy and so very enjoyable that with most of my boss completions I let out a laugh of joy rather than a sigh of relief.  When you finish a round successfully you get graded on how you did based on how many parries (timed dodges) you completed, how many special attacks you did, how much health you had left, and how many times you filled your super meter.  This encourages players to replay missions you’ve completed for higher grades.  Of course, if you find yourself having trouble passing any of the maps, you can decrease the difficulty to get by if you’re just interested in passing the story.

In between missions you get placed into an over-world where you can walk around, talk to folks you may come across that will give you tips or sometimes side quests with fleshes out the atmosphere nicely.  I can’t speak highly enough of the art direction and music quality.  While the gameplay is enjoyable, the entire ambiance from the storybook style storytelling, to the boss models, and even the level designs scream forethought and devotion to making each piece feel new and interesting. Cuphead is a work of art.  Part of me pushes through each challenge not only to beat the game, not only to complete the story but to see what the next enemy will look like and what kind of crazy antics my mug-faced friends will have to deal with next.

Although Cuphead lives and breathes a world and spirit that I nary find in many games these days, it’s also important to take a step back and temper some of this affection I’ve found with a few minor caveats.  Cuphead is a challenging game not just because of the enemy designs, but simply due to the nature of the combat itself.  Like 2D Action Platformers of days past, the firing angles are limited and parry timing is exceptionally unforgiving.  Which I’m not one to fault the game on either of these it can cause some frustration for players not inclined to try-try again.  Boss battles, for the most part, are linear in the forms bosses turn into and the flow of battle with some deviations, but enemy attacks are often randomized which means, even with practice on some bosses, there will be certain situations where you’re just out of luck and you’ll die regardless of how well you do at any previous stage of the bosses evolution.  This is just the nature of the game, so for short-fused gamers that may have a controller throwing problem, it may be best to stay on the lower difficulty until you feel confident that a failure won’t ruin the enjoyment of the game. Unfortunately, many gamers may feel that the difficulty could be a tremendous turnoff, with even the easier modes being too tough for some gamers. Lastly, while there is an option for two players and the grading system, replaying Cuphead likely won’t happen too often unless you’re a perfectionist, or completionist looking for achievements.  While a leaderboard for competitive clear times and scores might aid in replayability, for many of us, the journey will be its own reward here. 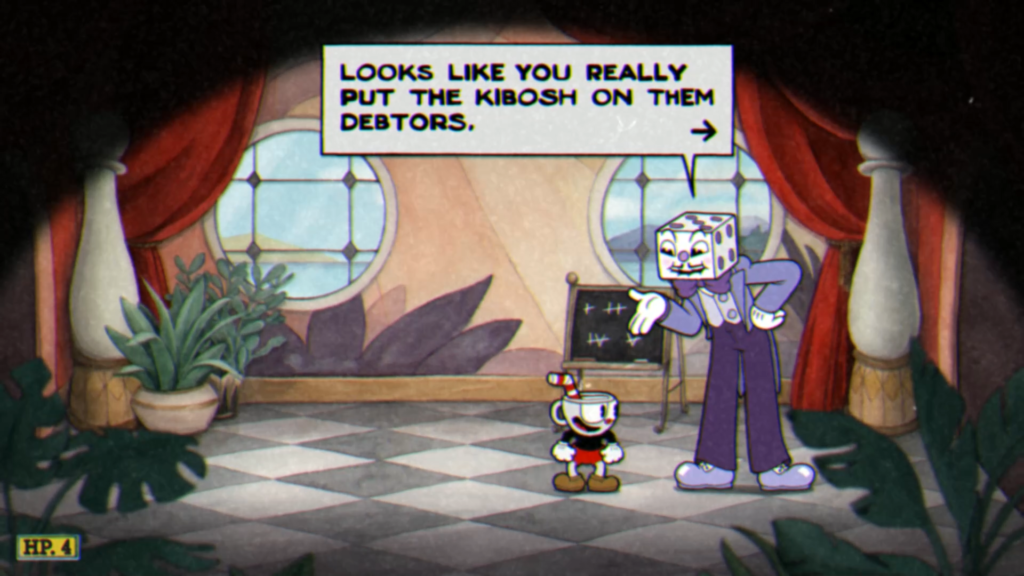 All in all, I didn’t like Cuphead in the slightest. I fell in love with it.  The charm and care they put into this game brings back a nostalgia I haven’t felt in many years.  Not nostalgia for the 1930s, as I wasn’t born yet, and I’m not quite that old to have watched American Golden Age Cartoons, but nostalgia for the challenging feel-good types of games I played as a younger self. While the stark challenge might not be everyone’s cup of tea, and 1930s cartoony art styles might not appeal to today’s anime crowds, what StudioMDHR has created is nothing short of a masterpiece.  If there was ever a game to take a chance on, this would be it.  Leave your silverware at the door and pick up a cup, you won’t be disappointed. 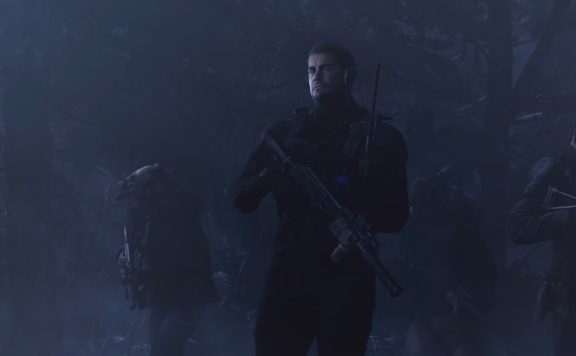 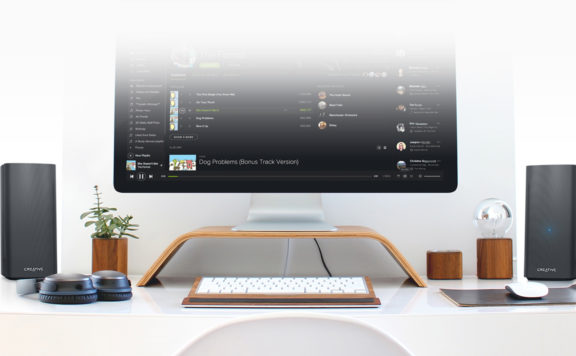 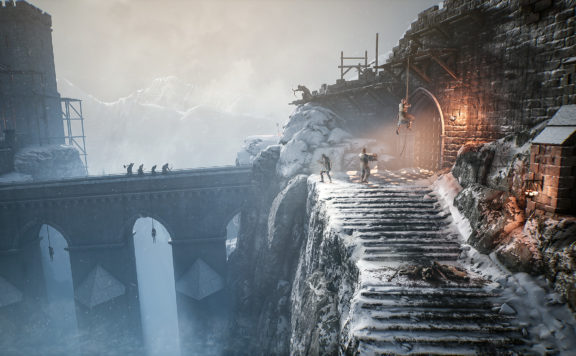