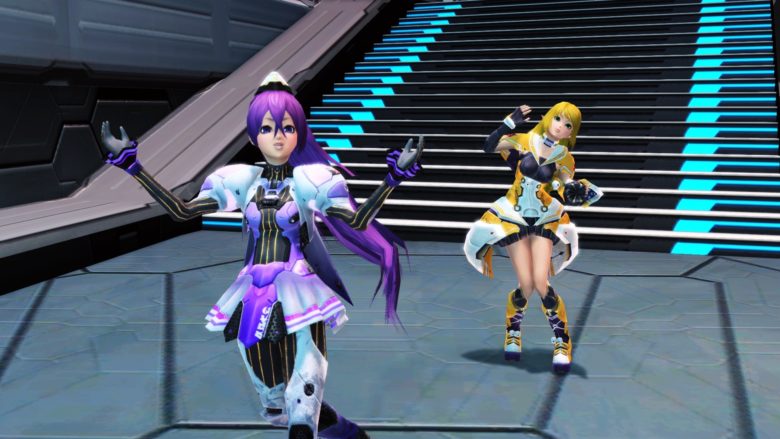 The Phantasy Star Online 2 site has been updated with a lengthy note from developers to let the community know about actions taken against “dishonest acts” in the game. Between September 25th and October 15th, over 10,000 game accounts were permanently banned for participating in real money transactions (RMT). In total, developers have banned over 31,000 accounts since the game’s launch.

Real money transactions are forbidden by the user agreements signed by players when starting play in PSO2. Typically, virtual items are sold to players by third-party sites.

We acknowledged that RMT might have a significant impact on the in-game economy, such as “items being unpurchaseable due to inflation “.  Since this can cause problems for a lot of players, we ask that you please do not take part in these acts.

Check out the full notice on the Phantasy Star Online 2 official site to learn more.

Written by
Suzie Ford
Suzie is an avid gamer and has been since 1995. She lives in the desert with her own personal minion while dreaming of pixel worlds beyond Earth.
Previous ArticleARK: Survival Evolved & Its Fear Evolved 4 ‘Spooktober’ EventNext ArticleMust-Have Nintendo Switch Accessories You Need Right Now 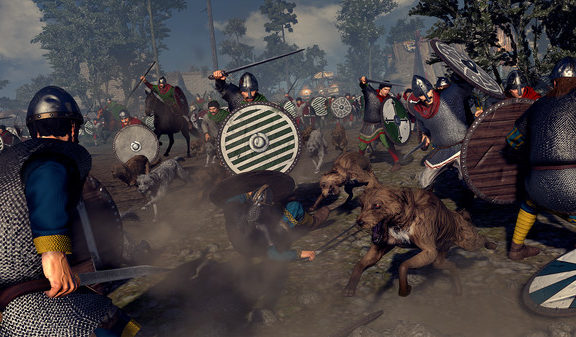 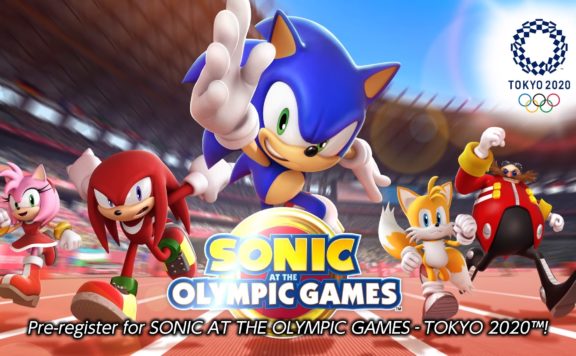 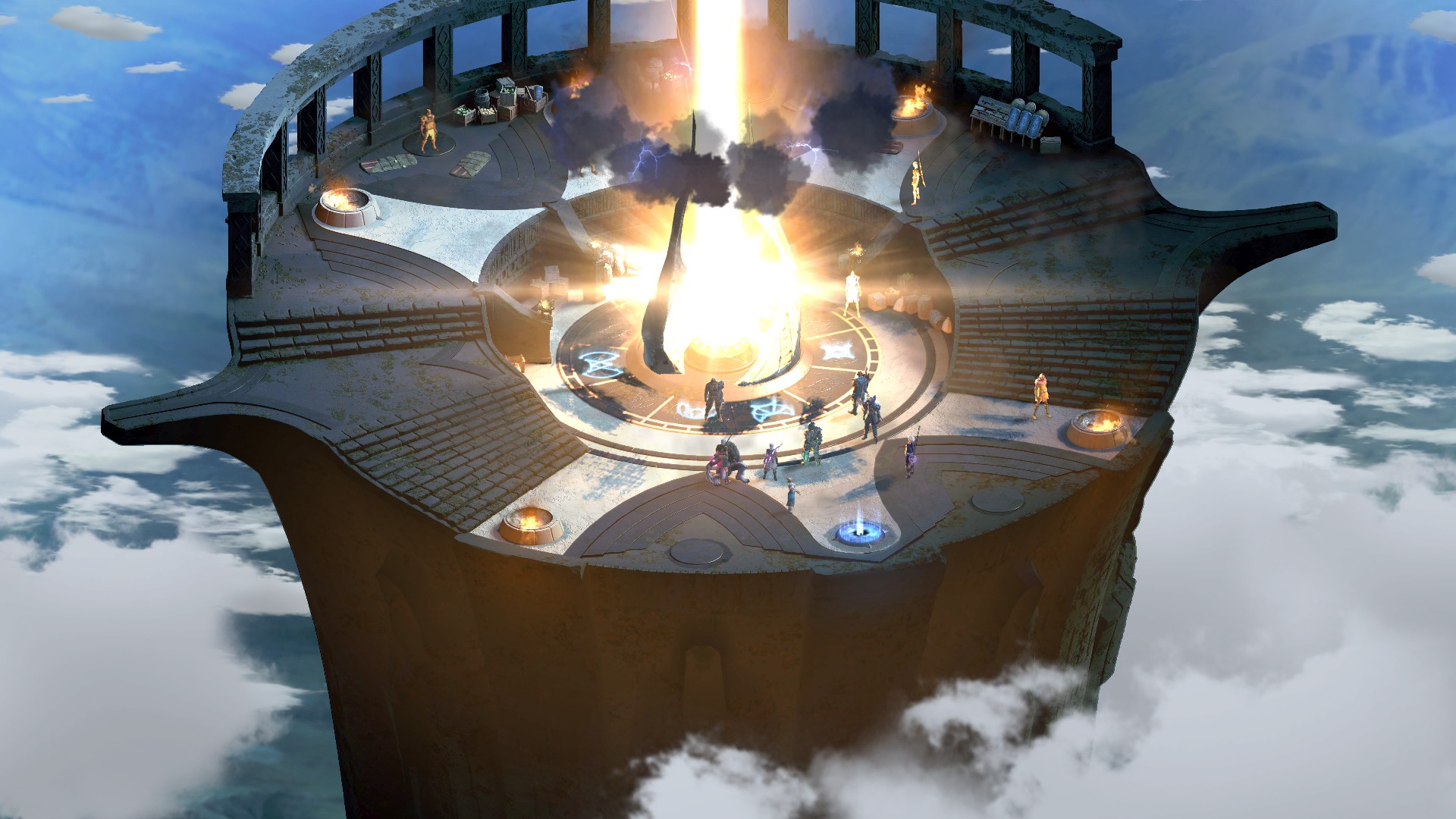