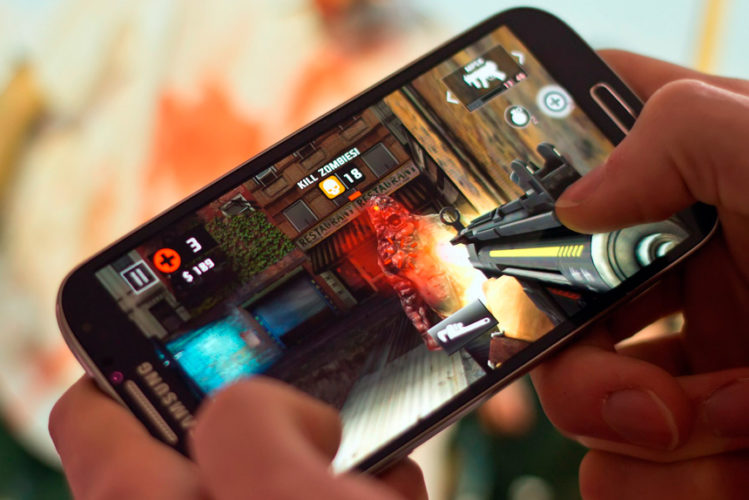 The gaming world is continuously changing, and fortunately, for the better. In a time of technological improvements, faster internet and growing connectivity, gamers can expect to have better experiences. Here are five online gaming trends in 2020.

Not too long ago, the idea of playing with other online gamers on different hardware was merely a pipe dream. However, time, improvement and competition have led to the creation of cross-platform gaming. You can now focus on gaming with any device, whether PlayStation, PC or Xbox.

The change began a while back, but more games will enable cross-platform playing this year. You can now connect over the internet, and join fellow gamers on a different platform. If anything, having a steady internet and fast connection may be the way to go. X-Box players can match with those on PC and PlayStation. Some games are also accessible via Android and iOS.

The shift to cloud-based platforms cuts across all industries, including gaming. Though the idea isn’t novel, developers are yet to immerse deeply into it. This year, however, may be more promising than others. GeForce Now by Nvidia and PlayStation Now by Sony paved the way. Google launched Stadia in November 2019 and Microsoft is set to launch Project X-Cloud in 2020.

Each of these video game streaming services aims to provide a stable stream of video games directly to your device. Instead of purchasing consoles, you can access the games directly on the internet, without downloading any of the games. The idea, however, doesn’t take away from current hardware-based model games or offer exclusive access to new games. Instead, it seeks to provide an alternative for gamers that have no access to hardware devices.

Hopefully, future developments will mean lower latency for gamers. The millisecond differences between you and the server could mean the difference between winning and losing in a game. If you enjoy high-speed chases and shooting, slow reactions are a sure way to fail. 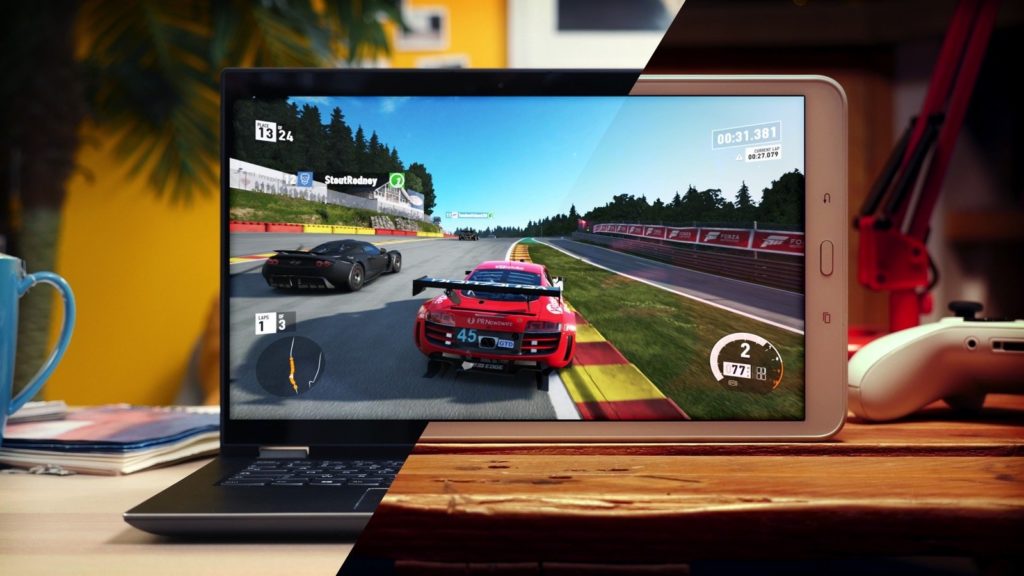 Online gambling will continue to grow in 2020. Instead of playing the usual fruit games, you can now enjoy online casino games. Games such as slots, bingo, poker, blackjack, and roulette have now migrated from brick and mortar premises to online platforms. What’s more, you can access them on smartphones.

Besides the usual casino games, you can also place bets for sports such as football, horse-racing, e-sports, among others. Here is a comprehensive list of games you can now access online, including hacks for beginners.

It’s no surprise that the people are asking for inclusive games and experiences from game developers. Would you refuse to play a game that featured more inclusive characters? If no, then your sentiments are similar to more gamers than you think. A study by EA Global Consumer Insight found that only 7% of players were less likely to stop playing a game for introducing inclusive features.

56% of the participants in the study said that it’s crucial for games to have inclusive features, while 45% of the players agreed that they’d be more willing to play inclusive games. The study also found that inclusivity meant different things for gamers across the globe.

The ability to customize players into any shape, color, size is critical for inclusion. Players hope to find more physical nuances, rather than perfect illustrations. The ability to also create characters with LGBTQ identities also comes into play.

Including features that make it easier for gamers with disabilities to play also counts. Creating braille- friendly games for players with visual impairments and introducing games with different forms of entertainment besides sound effects for the hearing impaired is essential. Players would also like to see more varied storylines that include different cultures and healthy in-game chats. 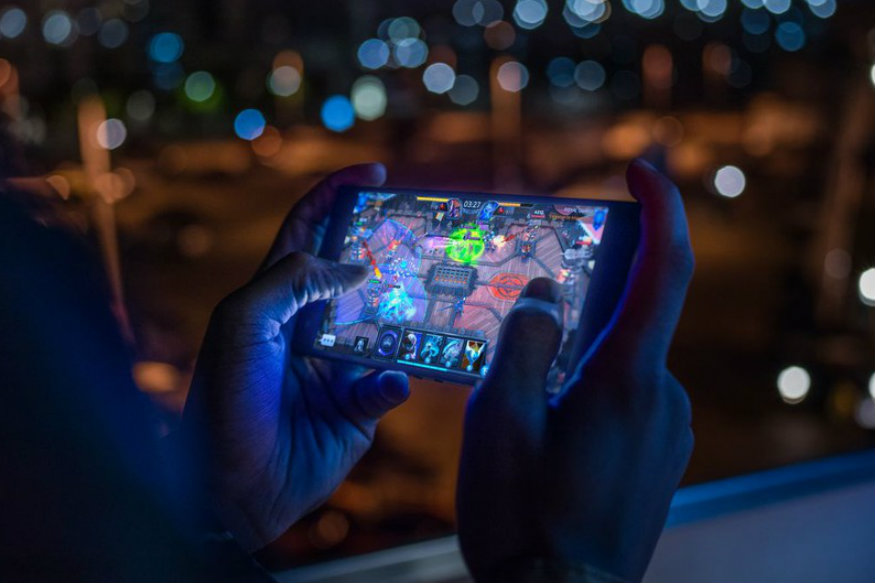 People love their games, and they want to carry them everywhere. Though it’s already here, mobile gaming is set to grow more in 2020. Gamers have access to casino games, board games, race car and fighting games all within their mobile phones. Manufacturers are also improving phones to support better gaming experiences.

The capabilities of 5G are also going to change the reality of mobile gaming. Though China remains the biggest beneficiary, other countries will soon want to introduce the internet speeds to the masses. With 5G, players can enjoy speeds 10 times faster than 4G networks. Faster internet speeds will be extremely beneficial for you if you plan to stream your games in the future.

2020 is a promising year for gamers, who can look forward to streaming, inclusivity and faster internet speeds. Developers are also creating most games with smartphone users in mind, and hopefully, 5G will soon become a reality for everyone.