EA Sports has announced that 50 of the playable characters in NHL 22 will have “Superstar X-Factor” abilities. These are all part of a new ability system that unlocks unique skills of the league’s best players and are considered signature traits of today’s stars. According to the dev team, this brings “an exciting layer of class-based competition and strategy” and encompasses all positions on the ice.

Each player receives one Zone ability that defines them and a secondary set of Superstar abilities. The actual function of any Superstar X-Factor ability always remains the same, but its level of boost changes between Zone or Superstar assignments.

Some examples of Superstar X-Factor abilities include:

The game will be available starting October 15, 2021 on Playstation 4, PlayStation 5, Xbox One, and Xbox Series X/S. Preorders are already open.

In the meantime, check out the NHL 22 official site to learn more.

Powered by Frostbite, the game is as much of a superstar as the players on the ice in the most realistic hockey gaming experience yet. The Frostbite engine delivers huge visual upgrades that dramatically enhance realism throughout the game. From overhauled player likenesses to all-new eye animations that track and react to the action around them, the superstars of the NHL have never felt more alive.

Written by
Suzie Ford
Suzie is an avid gamer and has been since 1995. She lives in the desert with her own personal minion while dreaming of pixel worlds beyond Earth.
Previous ArticlePlayground Games Showcases Forza Horizon 5 Multiplayer in New TrailerNext ArticleSea of Thieves Season Four – Official Content Update Trailer 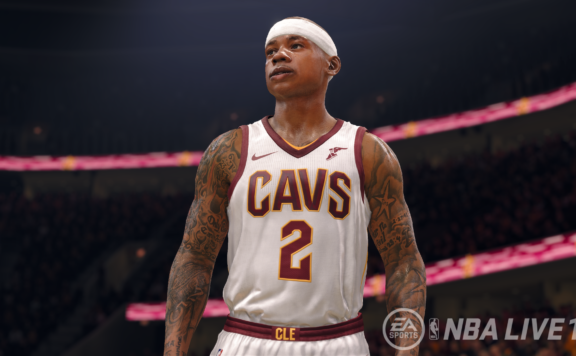 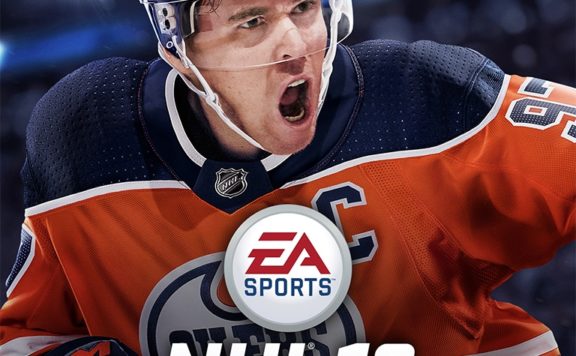 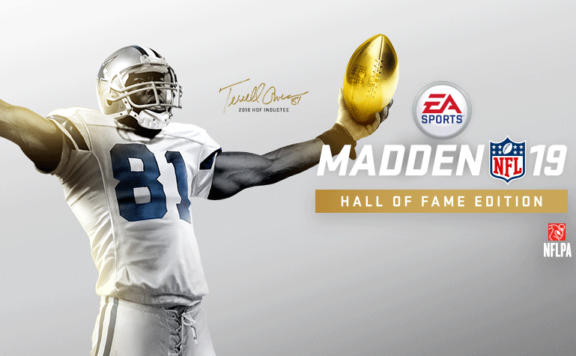