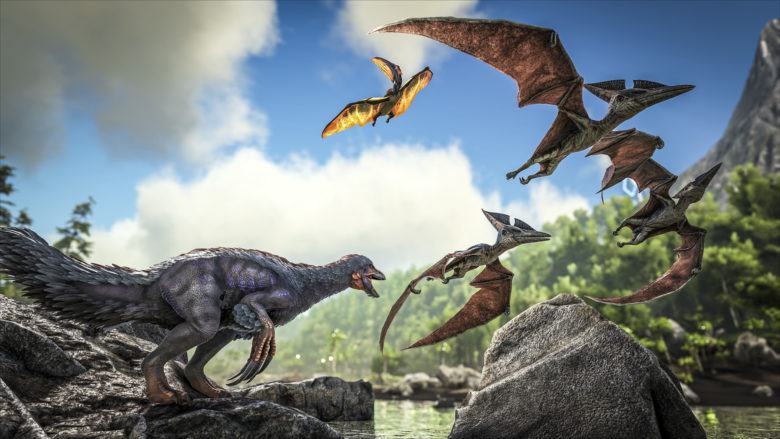 The Epic Games Store is continuing its juggernaut of free games with this week’s edition. From now through June 18th, fans of dino-themed survival titles with tons of content can grab the base edition of ARK: Survival Evolved completely free of charge. Ordinarily, the base game would set players back $50 so this is a terrific deal. Claim it on the Epic Games Store and keep it forever. Those looking for even more dino-action can also look into add-ons including the Ragnarok, Center, Crystal Isles, and Valguero expansion maps as well as several season pack offers.

“As a man or woman stranded naked, freezing and starving on the shores of a mysterious island called ARK, you must hunt, harvest resources, craft items, grow crops, research technologies, and build shelters to withstand the elements. Use your cunning and resources to kill or tame & breed the leviathan dinosaurs and other primeval creatures roaming the land, and team up with or prey on hundreds of other players to survive, dominate… and escape!”

Players will find a number of challenging survival elements including:

Check out the ARK: Survival Evolved Epic Games Store page to learn more and then grab it while you can!

Written by
Suzie Ford
Suzie is an avid gamer and has been since 1995. She lives in the desert with her own personal minion while dreaming of pixel worlds beyond Earth.
Previous ArticleGorgeous “Among Trees” Lands in Early AccessNext ArticleStar Wars: Squadrons – Official Reveal Trailer 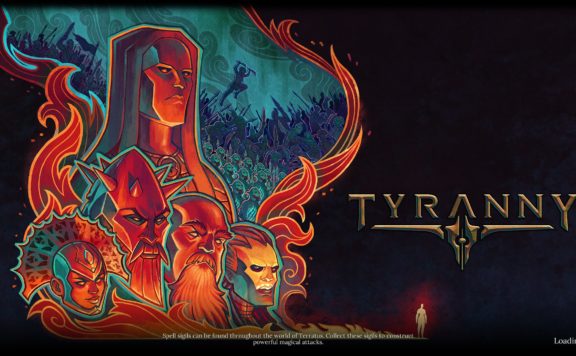 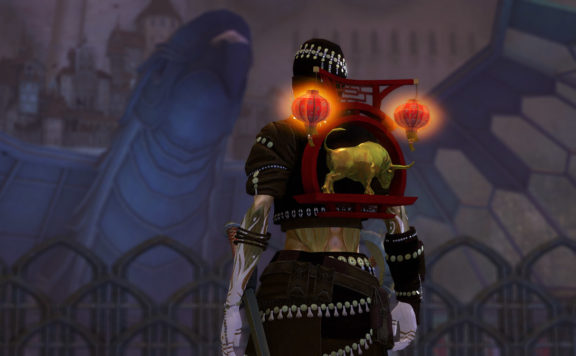