Atlas has been updated with the first big content expansion of 2022. The patch brings a host of new content into the game for players to explore, most notably the first new “Wonder”. The Great Temple Monument is the first of many Wonders coming to the game. It offers players six levels of progression in order to complete the Great Pyramid Wonder. “Each Wonder can only exist once per server and provides permanent Fortitude buffs (and huge bragging rights) to the company that builds it”. It will carry over to the next season.

Other notable components of the update include:

Check out the 2021 retrospective video and then head to the Atlas official site to learn more.

ATLAS players will stake their claim in this vast open world while endeavoring to construct custom ships, search for buried treasure, siege and conquer fortresses, plunder traveling merchants, then recruit a crew to join their powerful Armada and engage in the ultimate quest for fortune and glory! ATLAS has full cross-platform support, allowing Xbox and Steam PC players to battle together in the same gigantic world. 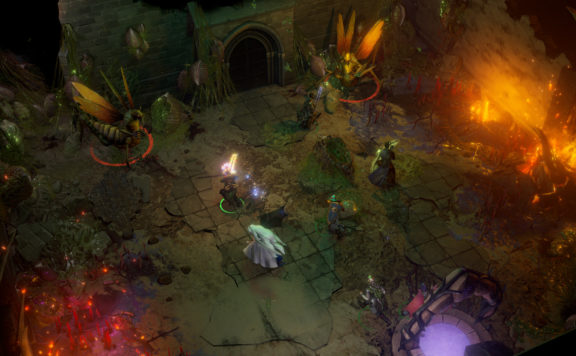 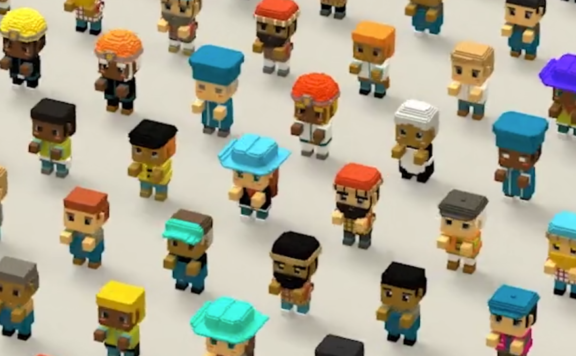 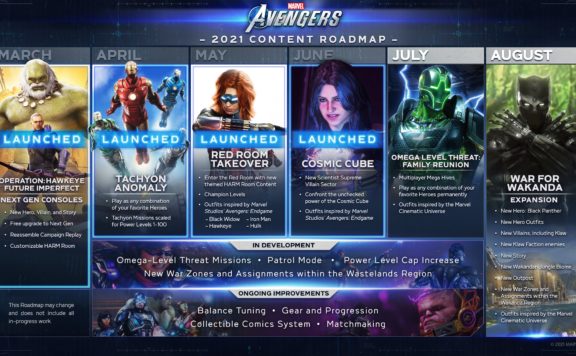