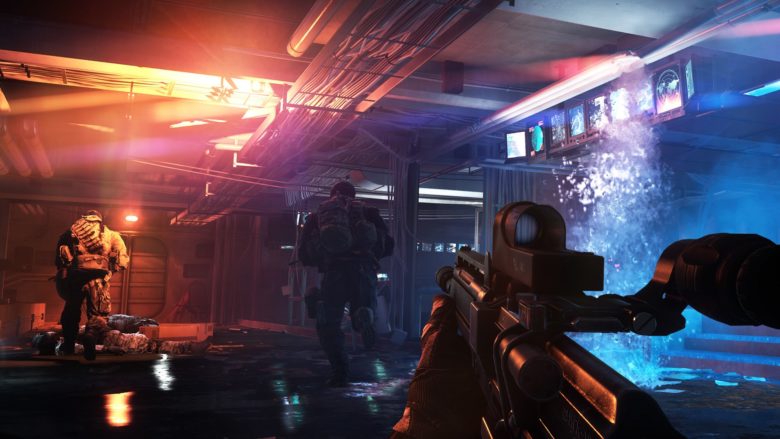 March into battle while Battlefield 4 is free for Amazon Prime Gaming members this month.

Available at no cost down between 1 June to 20 June, Battlefield 4 might not be the latest entry in the Battlefield franchise, but the wartime adventure from EA and DICE is still worth a look if you’re after a glorious wave of devastation. Merging the more focused FPS elements of earlier battlefield titles with massive online tactical standoffs, Battlefield 4 reached some new heights in the franchise when it launched back in 2013 and still stands out as a prominent entry in the series. With graphics that still hold up surprisingly well on PC, vehicles like attack helicopters, stealth, jets to gunboats and anti-air at your behest, and interactive environments on offer, Battlefield 4 should already be in your playlist.

If you have somehow managed to miss this major player on the last-gen market then you’ll find a visceral, dramatic experience unlike any other, as they take on over-the-top and dangerous missions as an esteemed member of the U.S. Marines during the fictional “War of 2020.” Thanks to this offer for Prime Gaming subscribers, there’s an option to save on the regular price of $19.99/£17.99. Amazon Gaming Prime subscribers can now claim one code on Origin for the Battlefield 4 Standard edition. 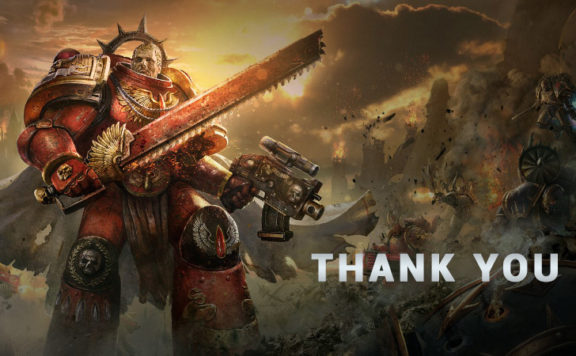 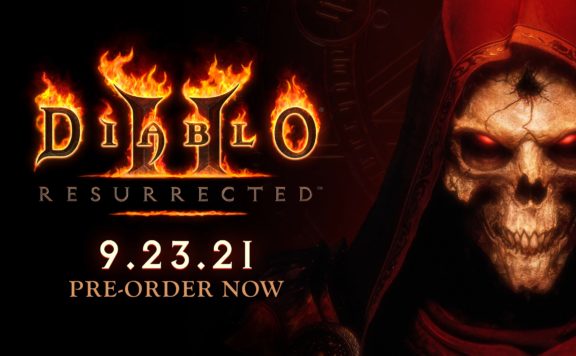 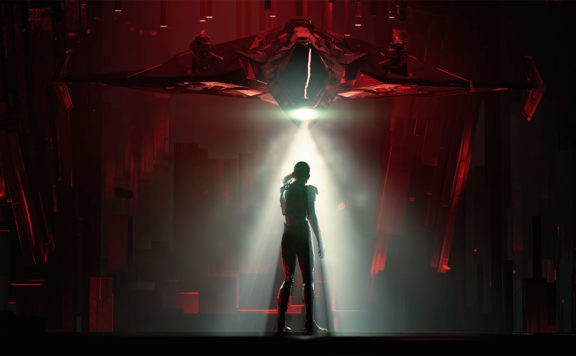