Fans of the strategic simulation title Bomber Crew should get excited. Runner Duck has just announced their second DLC called USAAF has come to Xbox One, PS4 and Nintendo Switch. This latest DLC comes packed with new features and content. The biggest among them is the inclusion of a brand new campaign. Players will also be treated to a new American Bomber to command and customize. Taking place in a never before seen theatre of war, players will experience new enemy types, challenges and Aces to take on.

Bomber Crew released to rave reviews last year and with this latest DLC Runner Duck as also announced the new American Edition Bundle.  As the name suggests, this Edition comes with both the base game and the USAAF DLC pack allowing players to jump right into the action. Bomber Crew is a WWII battle sim where players must command and manage the crew of an elite bomber. Players work to defeat multiple challenges and enemies all the while training their crew. The game is currently available on Steam, Xbox One, PS4 and Nintendo Switch. For more information check out their official site.

Written by
Matt Keith
Husband, Father, Gamer, Co-Host of Roll the Level. Here for the hack, slash, loot, repeat!
Previous ArticleLeft Alive: Should it have been Left Behind?Next ArticleHearthstone – The Scientist Teaser 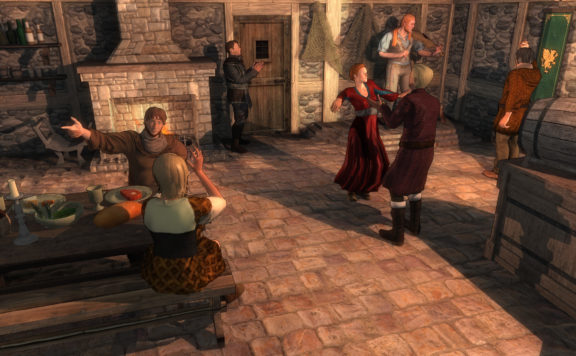 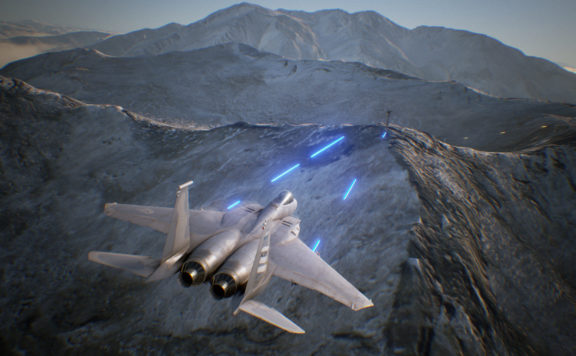 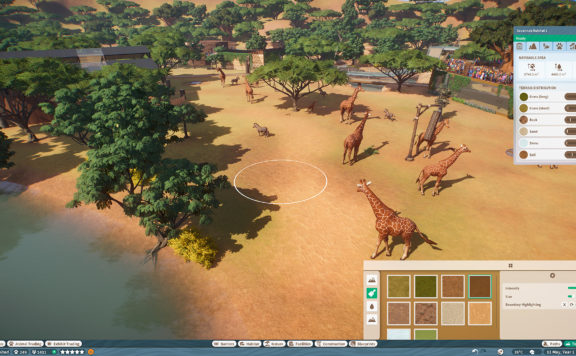