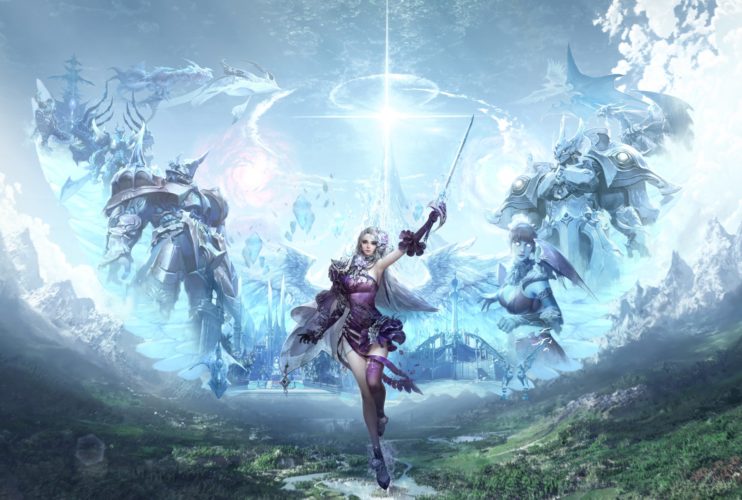 Available now, on NA servers, Aion Classic is the return of Elyoss and Asmodian to the beginning of this adventure and something of a rekindling of old quarrels. Much like Blizzard’s World of Warcraft Classic, this is a relaunch of NCSoft’s long standing MMORPG which originally launched in 2009. While the title might not have the same breathtaking  graphical impact, players will till get some high fantasy lore and some unique flying combat systems.

Now, players who still hark back to scrappy fights over Abyssal Aura or want to own Siels again can do so. Taking the role of a Daeva, players retuning to this classic version of Aion will find the clock wound back to the original launch day, with a few cosmetic and quality of life improvements. You will be able to pick from one of the first four launch classes, Warrior, Scout, Priest, and Mage, and wield the power of Aether. Once prepared, get ready to venture out into the wild and take on a 50 level story quest at a more leisurely pace than the current version of Aion, take on long-forgotten dungeons, and take part in some seriously scrappy faction PvP in the Abyss.

Whether you chose to join the Asmiodians or the Elyos factions, you might want to grab a subscription, however. While Aion Classic is free to play, today’s release has some obvious drawbacks with zero cost down. As in the days of yore, Aion Classic will be subscription based. Players can purchase Siel’s Aura, which unlocks full experience gain, and the ability to acquire useful in-game currency and items. To celebrate the launch, and entice you in, players will receive a free week of subscription for Aion Classic, from today. So, if you feel like catching some pigeons, get your wings and check out Aion’s return to the beginning at the official Aion Classic website now.

Written by
Ed Orr
For those of you who I’ve not met yet, my name is Ed. After an early indoctrination into PC gaming, years adrift on the unwashed internet, running a successful guild, and testing video games, I turned my hand to writing about them. Now, you will find me squawking across a multitude of sites and even getting to play games now and then
Previous ArticleNeo: The World Ends With You Is Getting A DemoNext ArticleLabyrinth City: Pierre the Maze Detective – Now Available on Steam 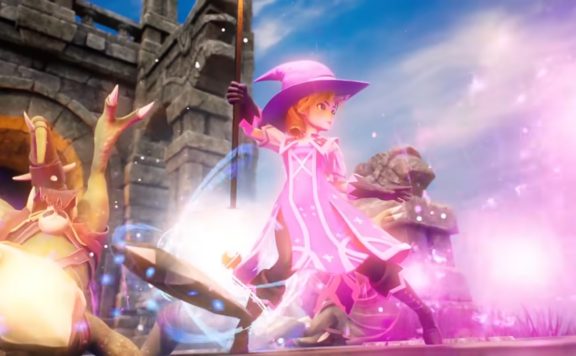 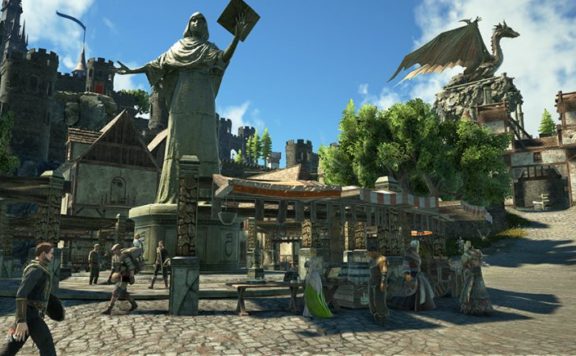