Cuphead and Ori and the Will of the Wisps are coming to strike up adventure as Game Music Festival announce a London performance.

While we might demand next generation graphics and stunning visual achievements from all the latest games, the best digital experiences are built by awesome sound design and musical accompaniments. Just check out our interview with ArenaNet’s Maclaine Diemer on building that huge world. Now, Music games Festival has announced that Cuphead and Ori and the Will of the Wisps are coming to the Royal Festival Hall in London. Up on stage and backed by an appropriately awesome band, these two games are out to delight gamers as we start to get back to reality in the UK.

With recent restrictions being lifted on the UK’s Plan B, gamers looking to get out to a more civilized serenade will be able to experience a 160 piece Philharmonic Orchestra playing some of multi-BAFTA nominated and Ivor Novello winning composer, Gareth Coker’s glorious sweeping Ori soundtrack. This orchestration gets its own title, “The Symphony Of The Spirits” and vocals will be performed by Hertfordshire Chorus who recorded the Ori soundtrack originally. The gorgeous selection from Ori and the Will of the Wisp will follow a full big band treatment for the quirky yet upbeat rendition of the Cuphead soundtrack. The performance also gets its own name and The jazz of Cuphead will be blasted out by a big time band, sweeping the audience away to a world inspired by Duke Ellington and Count Basie, but always with a twist. Alongside the musical performance, there looks to be workshops and other events happening in the National Forum of Music in 2020. you can find out more about that below


This is not the first time Game Music Festival has put on a performance in London, previously bringing scores from Shadow Of The Colossus, Ico, Assassin’s Creed, Hitman, Baldur’s Gate 3, Grim Fandango, Heroes of Might and Magic, and more to life. If you are enthusiastic about this upcoming musical interlude to your virtual expeditions then check out the official Facebook page for tickets and information before the on stage performance begins on 6 March.

Tags: concert, Cuphead, music, Ori and the Will of the Wisps
Previous ArticleSeason 2 Call of Duty Warzone and Vanguard Delayed Two WeeksNext ArticleWe’ve Flipped Through OlliOlli World And It’s Definitely Not Sketchy – Hands On Preview 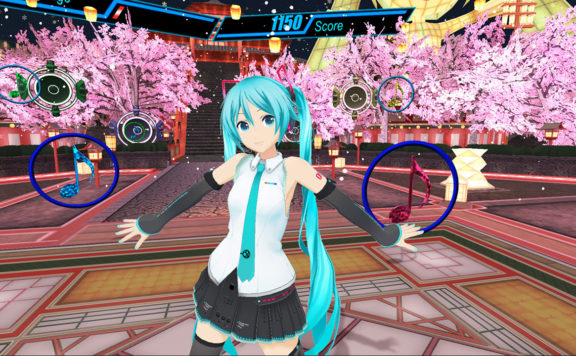 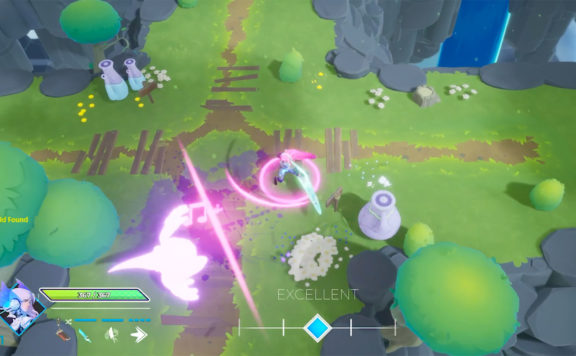 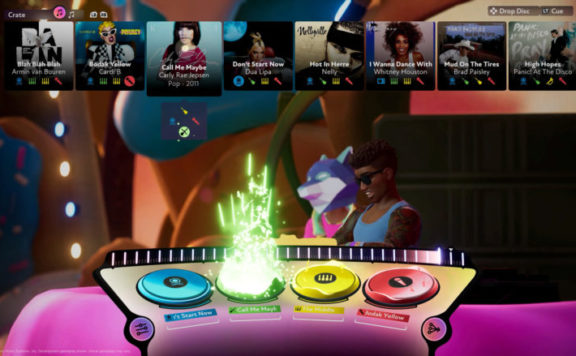