Later today, Dauntless will be receiving the Deep Freeze update across all available platforms. The content update brings a host of new content and feature improvements to players including a new Frost Boss, a new Legendary Weapon, and much more.

Slayers will set off on a journey through Skaldeskar alongside Queen Linnea Silver to find and kill the “Adversary of Vylmark”. Known as Urska, this ancient being has been awakened from its deep freeze thanks to melting permafrost and will require the best Slayers in the game to take it down.

The update also brings new Legendary schematics into the game that unlock after facing Urska in Frost Escalation. “These high-powered weapons aren’t easy to craft, but the perks are worth the extra effort”.

Other components of the Deep Freeze update include:

Check out the Dauntless official site to learn more about the update including its launch time.

Written by
Suzie Ford
Suzie is an avid gamer and has been since 1995. She lives in the desert with her own personal minion while dreaming of pixel worlds beyond Earth.
Previous ArticleThe Outer Worlds – Peril on Gorgon Comes to Switch February 10Next ArticleThe Sims 4 Paranormal PC Review – Bonehilda is Back! 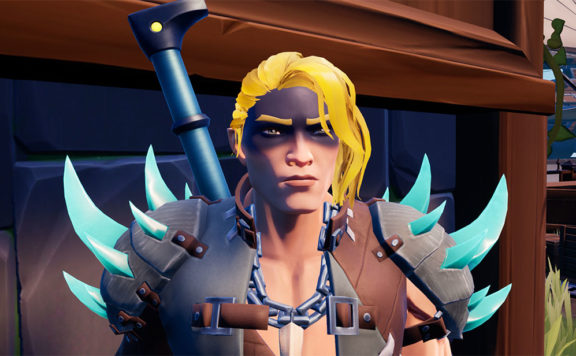 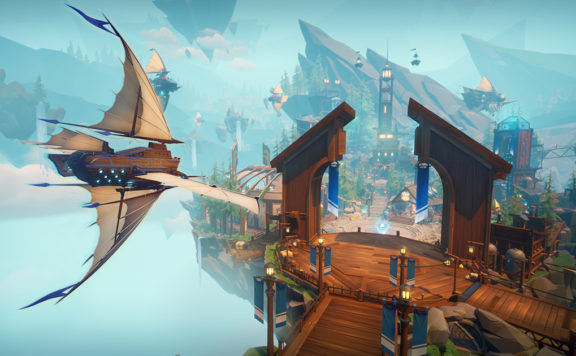