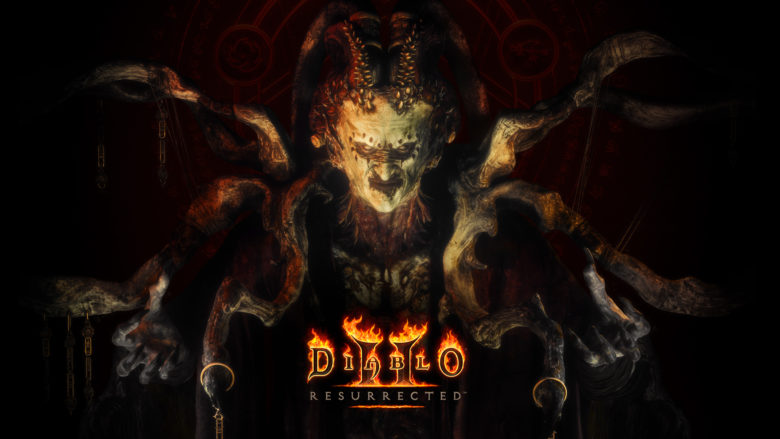 The developers from Blizzard Entertainment have taken to Twitter to reveal that the long-awaited remaster Diablo II: Resurrected is now available for pre-load on PC in preparation for the game’s launch on September 23rd. The Burning Hells weight about 30 GBs.

Additionally, the mad lads over at Wowhead have datamined all of the yet unseen remastered cinematics, namely both the beginning and the ending cinematics for Act III, Act IV, and Act V. Check them all out on the site!

Written by
Catherine Daro
While growing up in the wilds of Russia, Catherine learned to talk, write and game at almost the same time. You can follow her attempts at latter two at MMORPG.com and GameSpace.
Previous ArticleSea of Thieves Season Four – Official Content Update TrailerNext ArticleLeague of Legends Teases New Skins For Halloween & Arcane Character Posters 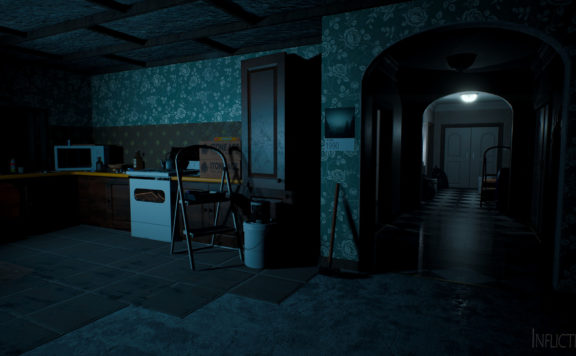 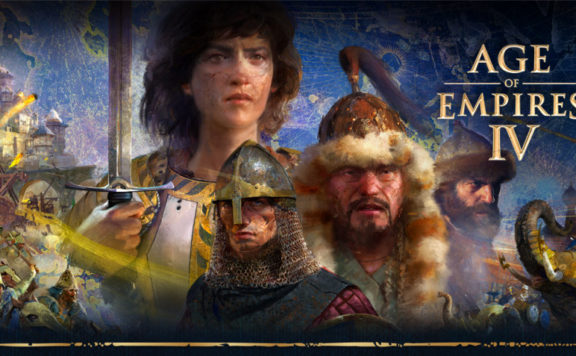