Firefly Studios is ready to hit the ground running and has published the 2021 roadmap for Stronghold: Warlords. The announcement of the roadmap coincides with the game’s first post-launch DLC that includes an extreme difficulty mode, increased troop limits, a new map, AI improvements, balance updates, and bug fixes. If that’s not exciting enough, players have also been given a peek into the game’s future thanks to the arrival of the roadmap. 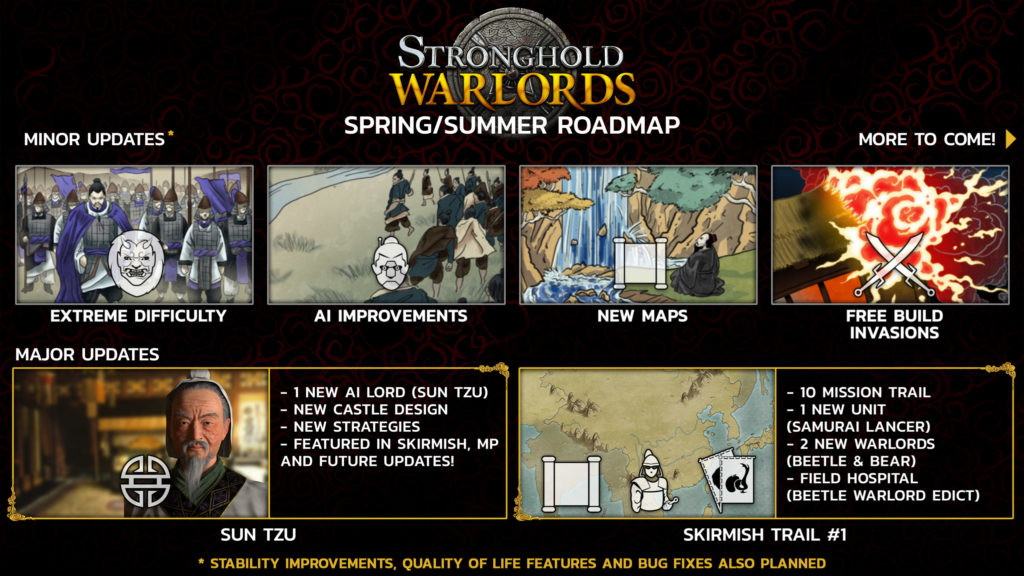 Some of what S:W players can expect throughout the summer include:

Check out all of the details on the Strongholds: Warlords Steam page. 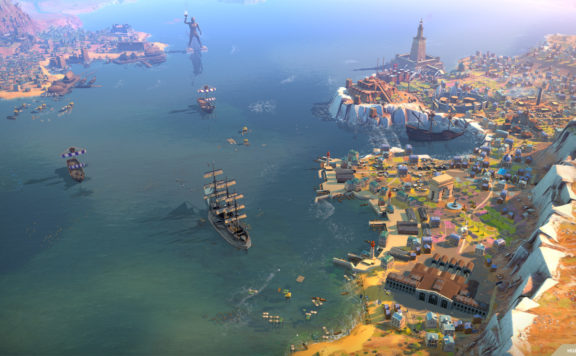 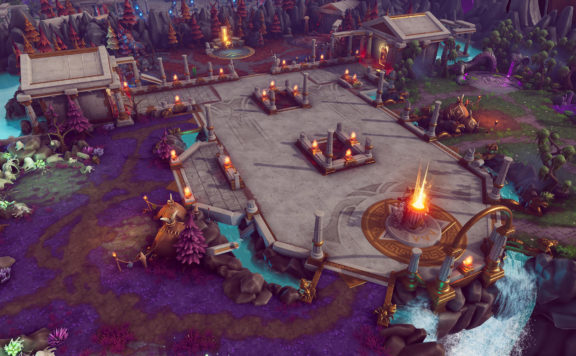