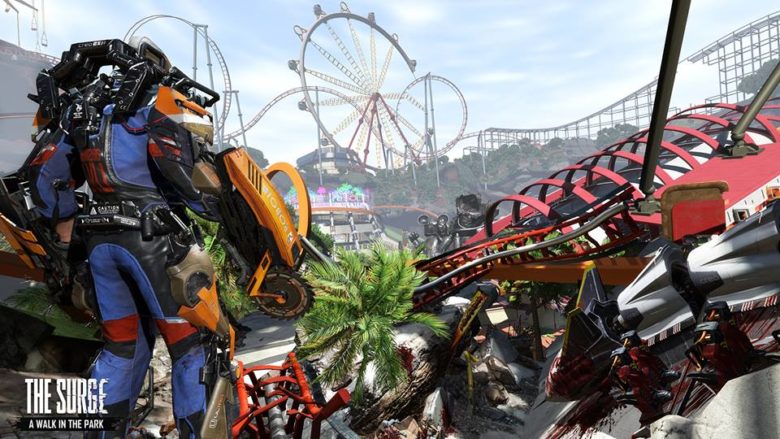 If you’ve been enjoying The Surge, you’ll be happy to hear that more adventures await. According to the team, the game’s first DLC “expansion” will be arriving in “early December.

A Walk in the Park is the first DLC

You’ll be quite literally taking “A Walk in the Park” with the new DLC, however, not the normal peaceful park you may imagine. In this version, you’ll be heading off to an abandoned and corrupted theme park. You will face off against “raging mascots, deranged exoskeleton workers and broken attractions”.

If you take a look at the screenshots below, you’ll see characters fighting near a derelict roller coaster as well as get a good look at a broken ferris wheel. You probably won’t want to be taking the family there anytime soon.

If you’re a “Complete Edition” owner, you’ll receive A Walk in the Park as part of your game. Otherwise, you’ll have to purchase it separately, though we don’t know its price point. However, more information is sure to be coming out soon, so we’ll keep you posted.

In the meantime, check out The Surge on its official site. 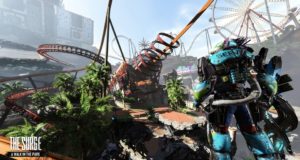 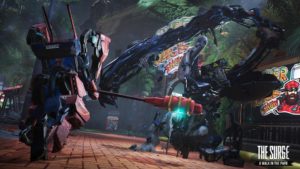 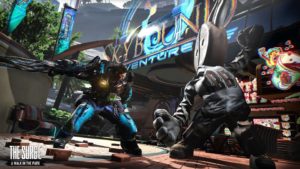 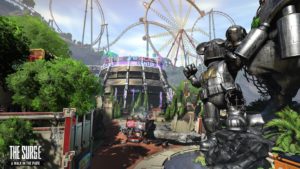 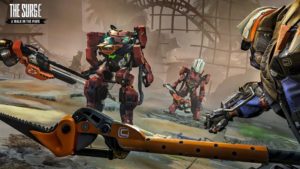 Tags: ARPG, DLC, rpg
Previous ArticleDestiny 2: The Curse of Osiris has a Release DateNext ArticleSummon Night 6 Review – Things Are Falling Down on Me 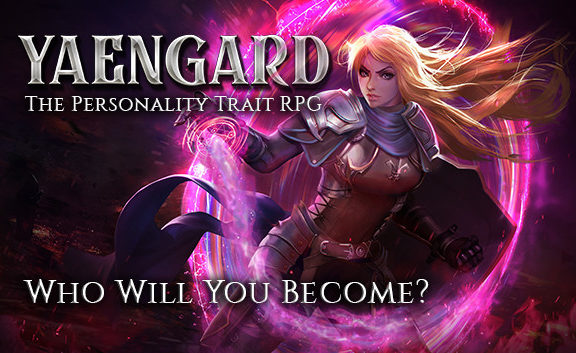 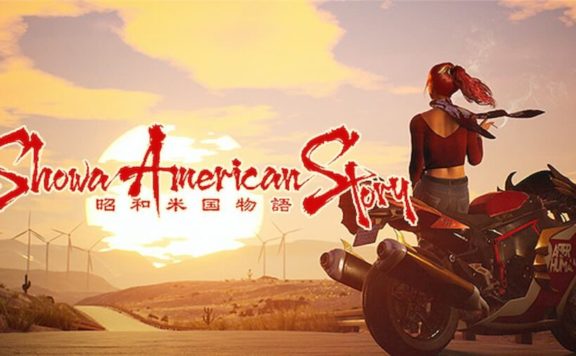 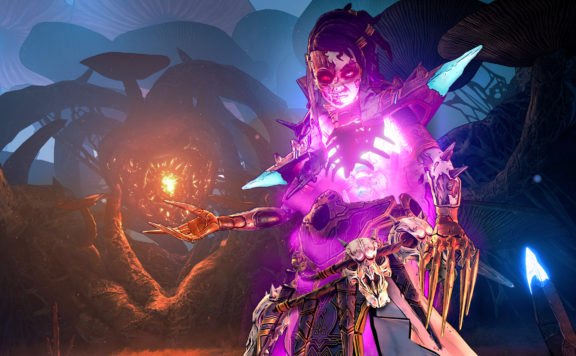