Go behind the scenes of MMORPG FINAL FANTASY XIV: Shadowbringers as Square Enix launches a series of in depth developer diaries starting today.

Called ‘The Creation of FINAL FANTASY XIV: Shadowbringers’, this series of in depth articles looks at the people and practices that put together the latest major expansion for Square Enix’s phenomenal MMORPG. The first episode kicks off today and focuses on the lore and narrative elements of the Shadowbringers expansion. It will talk to the creative minds involved in crafting the new narrative content and features interviews with the following.

The full series is six episodes in total, enough to tide you through a few raids. The schedule for these installments can be found below and each part will focus on a different element of Shadowbringers. It’s sure to be a must-watch for players and fans of the Final Fantasy franchise, giving a look into the ideas, challenges, and rewards the Final fantasy holds for its creators.

The release schedule for the series is as follows:

You can follow the official YouTube channel for future updates on ‘The Creation of FINAL FANTASY XIV: Shadowbringers’ series or head up to watch the first episode and go behind the scenes of FINAL FANTASY XIV Shadowbringers. If you are inspired to play Final Fantasy XIV because after watching the series then you can head over to the MMO’s official free trial and try the game out all the way up to level 35 with no restrictions on your playtime. If you’re hungry for more on FFXIV or just need convincing check out our very first review of Shadowbringers right here on Gamesapce

Written by
Ed Orr
For those of you who I’ve not met yet, my name is Ed. After an early indoctrination into PC gaming, years adrift on the unwashed internet, running a successful guild, and testing video games, I turned my hand to writing about them. Now, you will find me squawking across a multitude of sites and even getting to play games now and then
Previous ArticleBless Unleashed slashes into Xbox One head startNext ArticleGranblue Fantasy Versus Coming To PC 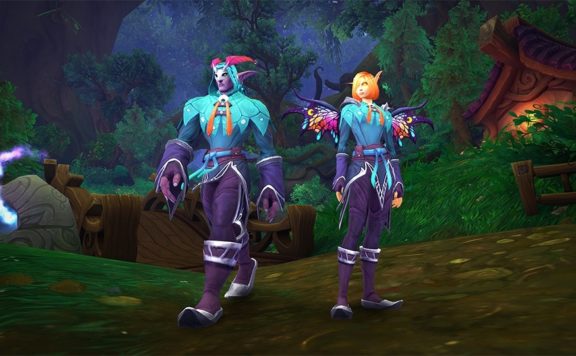 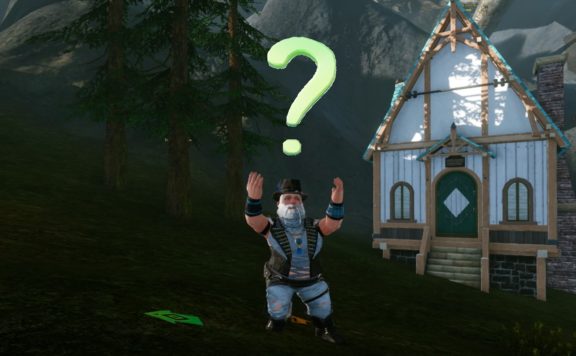