My Hero Ultra Rumble has opened invitations for every quirk to register ahead of an epic superhero battle royale Closed Beta.

Bandai Namco has opened registrations ahead of an upcoming Closed Beta test for superhero super brawl, My Hero Ultra Rumble. Players looking forward to standing with their comrades in combat and taking down some overpowered opponents can now register their interest in a limited testing event by heading over to the official website for this upcoming anime twist on a gaming staple.

Fans of he My Hero Academia franchise will need little explanation, and will be able to super hero land in a PlayStation 4 powered arena across 8/17 7:00 pm PT – 8/18 3:00 am PT and 8/18 7:00 PM PT – 8/21 11:00 PM PT. Time s and dates are subject to change, but it’s unlikely that the team behind this brawler are going to move thins forward by much, so there should be plenty of time to get your name down on the official My Hero website.

For those that aren’t familiar with the My Hero Academia series, or didn’t make Izuku best boy back during the early years of this long running anime, then you can check out the trailer above to get an idea of what’s coming or catch up with this huge Shonen series across major online streaming platforms. My Hero Ultra Rumble takes the hugely popular My Hero Academia anime series and drops players into a 24 person rumble. Instead of the traditional PUBG run and gun, you’ll use fantastic superhero quirks. These powers provide a unique way to fight in a huge backdrop. If you are simply lamenting the death of Spellbreak or want something a little different from the usual battle royale then it might be worth trying My Hero Ultra Rumble.

Written by
Ed Orr
For those of you who I’ve not met yet, my name is Ed. After an early indoctrination into PC gaming, years adrift on the unwashed internet, running a successful guild, and testing video games, I turned my hand to writing about them. Now, you will find me squawking across a multitude of sites and even getting to play games now and then
Previous ArticleBaldur’s Gate 3 – Don’t Miss Panel From Hell + Patch 8 LaunchNext ArticleGear Up for The Rocket League 7th Birthday 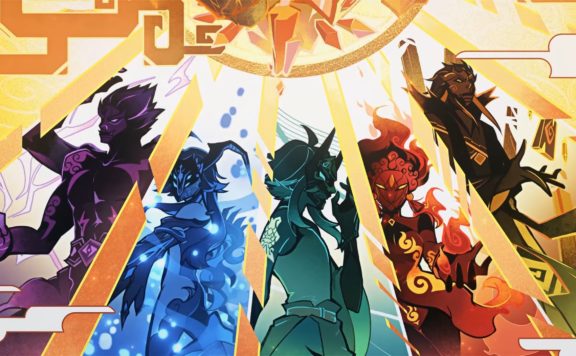 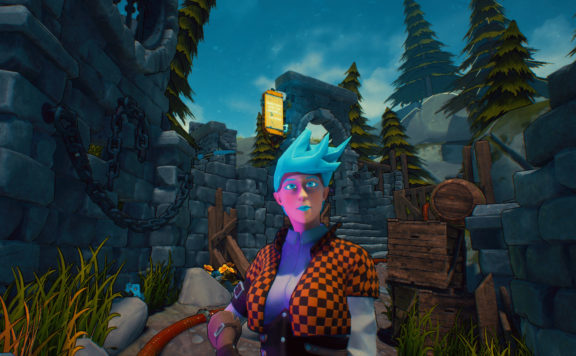 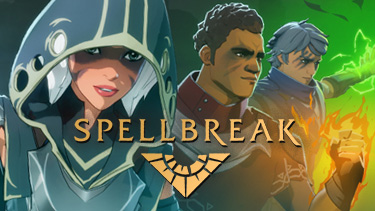 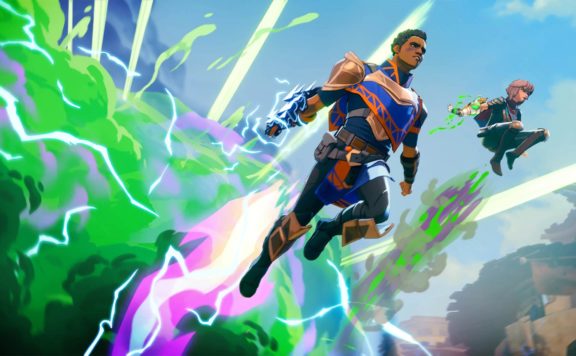