The developers of Halo Infinite have taken to HaloWaypoint to share a development update with the game’s community. The team revealed the decision to push the game back to 2021 to “ensure the team has adequate time to deliver a Halo game experience that meets [the team’s] vision.”

The decision was made as a result of multiple factors and challenges, including the COVID impact.

We know this will be disappointing to many of you and we all share in that sentiment. The passion and support the community has shown over the years has been incredible and inspiring. We wanted nothing more than to play our game with the community this holiday. The extra time will let us finish the critical work necessary to deliver the most ambitious Halo game ever at the quality we know our fans expect.

Meanwhile, Microsoft has made an official announcement that Xbox Series X will be launching this November with “thousands of games spanning four generations”. The company promises that they have plenty to engage players with until Chief arrives:

The best way to discover new games is through Xbox Game Pass that delivers a library of content across console and PC, including all games from Xbox Game Studios the day they launch, for one low monthly price.

Written by
Catherine Daro
While growing up in the wilds of Russia, Catherine learned to talk, write and game at almost the same time. You can follow her attempts at latter two at MMORPG.com and GameSpace.
Previous ArticleTorchlight III Rolls Out Relic UpdateNext ArticleCelebrate Shark Week with Free DLC in Maneater 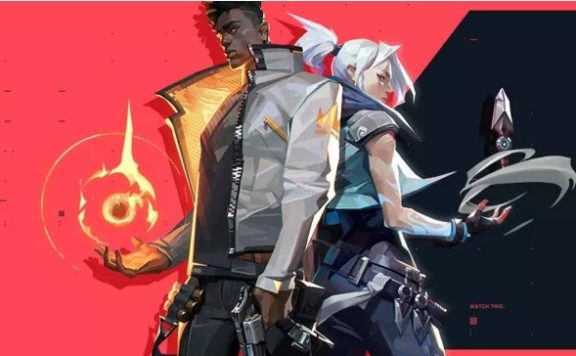 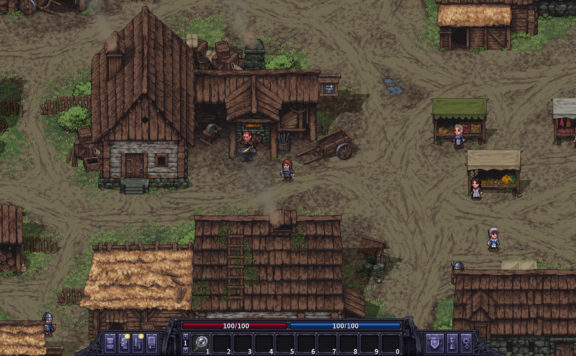 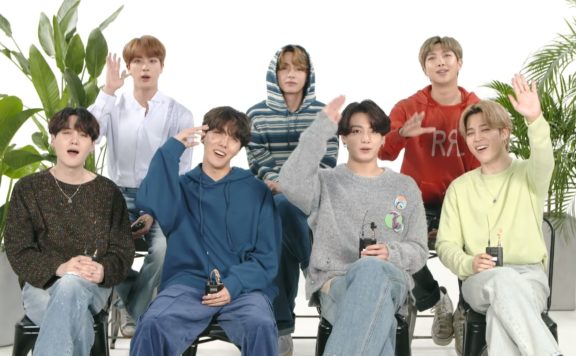