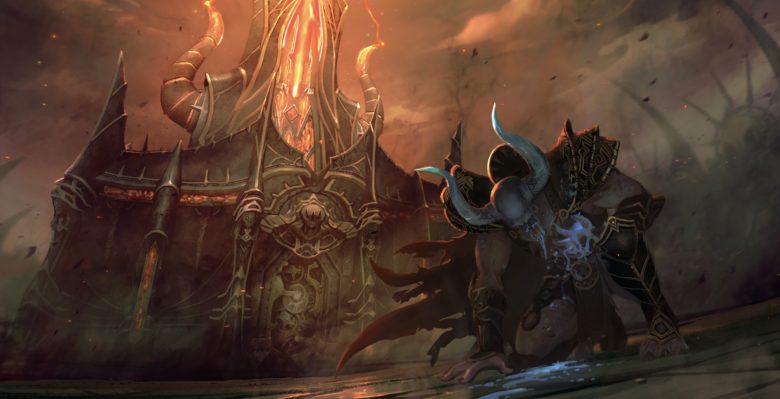 gamigo has announced that Echo of Soul has been updated to bring the massive 3.0 version into the fantasy-themed MMORPG. There is new content to explore, a new level cap to achieve, and several brand new systems to try out among the usual bug fixes and feature enhancements.

The new 99 level cap allows players to challenge themselves with more difficult content as well as take on the hunt for new high-end gear. They can hang out in the Kranheim Zone 1 raid dungeon, the “difficult-level” Crimson Fortress party dungeon, try their hand at the Arena of Ordeal party dungeon, or take part in the Hidden Challenge Tower in order to level up and find some new gear.

Other exciting new or updated features include:

Check out the Echo of Soul official site to learn more about the 3.0 update.

Written by
Suzie Ford
Suzie is an avid gamer and has been since 1995. She lives in the desert with her own personal minion while dreaming of pixel worlds beyond Earth.
Previous ArticleBiggest eSports Games and TournamentsNext ArticleEasySMX V07W Gaming Headset Review 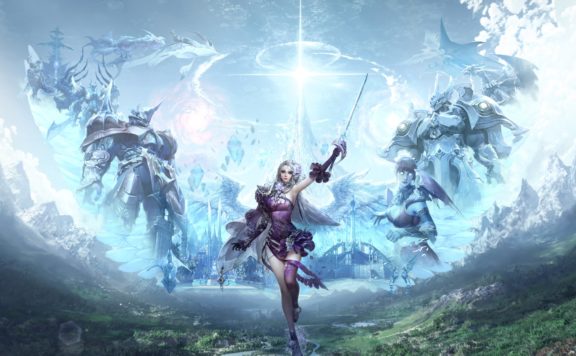