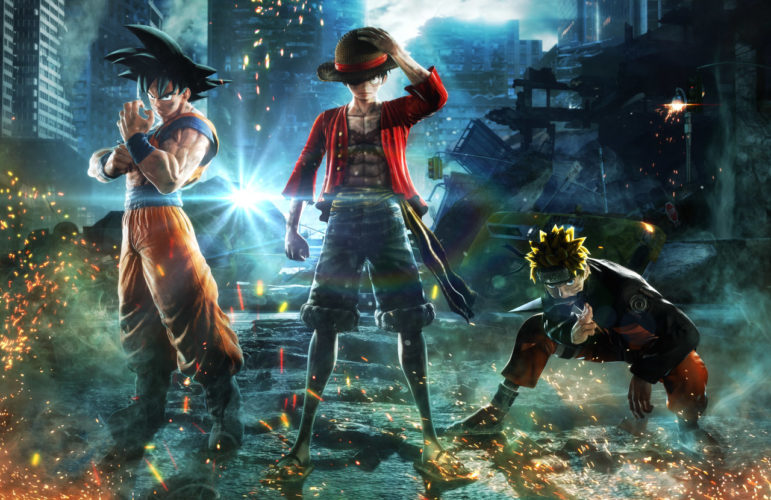 June 10, 2018, During the Microsoft Conference at E3 Bandai Namco Entertainment America Inc. rocked the stadium with the announcement of the night, Jump Force will be released on Xbox One, PlayStation 4 and Steam. The greatest warriors, hero and villain, from 50 years of Japanese Weekly Shonen Jump manga will fight against one another across iconic locations on Earth in this new fighting game.

Including some of the world’s most popular manga/anime franchises, Dragonball Z, One Piece, Naruto, and many others. Players will create a 3-person tag team of their most loved characters and take them into the battle arena with backdrops in some of the most famous landmarks from around these franchises worlds. Jump Force brings these giants to life for the first time with realistically stunning detail.

The worlds collide when the lines between them become blurred, while evil forces spill into the real world to rule over humanity. The biggest heroes ever come to our aid including, Goku, Luffy, Naruto, and many others that have yet to be announced. They will join together to rid the world of evil.

Written by
Chris Bowman
Long time game enthusiast and writer. I have beta tested a lot of Mmorpg's since I was thirteen including Star Wars Galaxies, Lord of the Rings Online, and Star Wars The Old Republic. Currently attending The Art Institute of Pittsburgh for a degree in Game Art and Technology.
Previous ArticleJurassic Park Evolution – PC ReviewNext ArticleBE3 2018 Elder Scrolls Extravaganza – TESVI Hype! 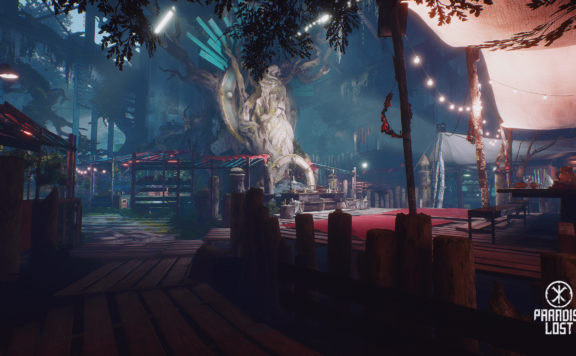 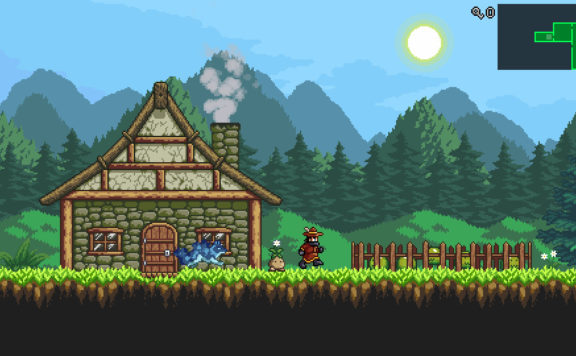