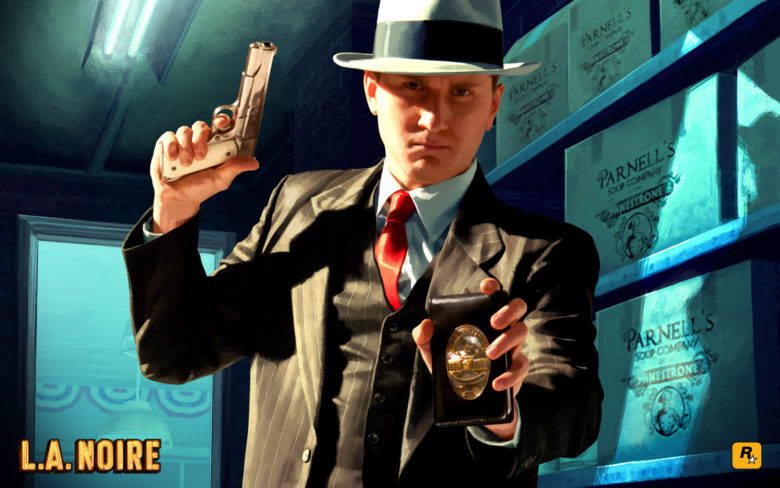 I never played LA Noire when it launched on the PS3 years ago. I wanted to, don’t get me wrong. But there are only so many days and hours in life. And well, now? Now Rockstar’s cop title is coming to the Switch, a system I seem to want to play everything on so consider me sold. Looks like the touch controls and visuals made a nice migration over to Nintendo’s little console. LA Noire for Switch launches on November 14th.

Set amid the post-war boom of Hollywood’s Golden Age, L.A. Noire follows newly-minted officer Cole Phelps as he embarks on a desperate search for truth in a city where everyone has something to hide.

L.A. Noire for the Nintendo Switch includes the complete original game plus all additional downloadable content, and will be available in-store and digitally via the Nintendo eShop on November 14th. For more, including links to pre-order, visit rockstargames.com/lanoire/switch.

Written by
William Murphy
The Greatest Excite Bike Player of All Time (GEBPAT for short) and Editor in Chief of GameSpace.com and MMORPG.com.
Previous ArticleOur Bubsy: The Woolies Strike Back ReviewNext ArticleStar Wars Battlefront 2 lays out its FREE DLC Plans