The developers from Riot Games have taken to the official site to share an update regarding the Champion Roadmap for MOBA League of Legends, taking a look into the future of the game.

The team planned to release two champions towards the end of this year, tied into an event. However, it became clear that they don’t quite fit. Instead of changing the champions’ directions, the devs decided to postpone their release. Thus, they’ll be releasing the ADC early next year and the support a few patches after.

The blog post also shared more information about the Art & Stability Updates (ASU). The team is not quite ready to share who will be receiving ASUs, but the text offers some information about what can be expected from these “pure visual updates” altogether.

The goal of ASUs is to bring older champions up to the modern quality standards, fix older technical issues, and make it easier to make new skins for those champs in the future. These updates won’t heavily reimagine a champion’s lore or have any changes to their gameplay. ASUs allow the team to fix certain elements of older champions that players have been offering feedback on for a while – broken necks and wrists, outdated animations, gameplay clarity improvements, outdated outfits and VO, etc.

“With ASUs, our goal is to update the most critical elements of some of our older champs, that way they’re brought up to our current art and visual standards. This means that the base champion and the oldest skins for that champion will likely undergo the most change, and more recent skins or Legendaries are less likely to be updated.”

The devs are preparing an electrifying start to 2022 with a brand new bot lane marksman. For this champ, the team wanted to re-explore the role of the basic attack in a marksman champion’s kit and see if we could completely turn its purpose around.

Cash Rules Everything Around Me

“Money runs this city. Technology, power, people. All can be bought when you have enough cash. Technology to reach out and take what you want, discarding it like trash when you’re done. Power to turn your enemies against each other, watching them kill the very ones they swore to protect. And people to manipulate with your terrifying charisma, sending them to almost certain death, only being saved if they fulfill your wishes.

In the end they will know your name, the one that truly ran this game, the one calling the shots… the “support.”

The team also shared the progress they have made on Udyr’s VGU. There will be another blog early next year with a lot more info. The devs went for a new smaller spread of antlers to look more natural, cleaner and showcase his druidic focus over sharp weapon.

“We also wanted to add something to Udyr’s design that expressed the friendship he cultivated with Lee Sin while in Ionia. To do this, we added a headwrap given to him by Lee Sin that he now uses as part of his hand wraps.” 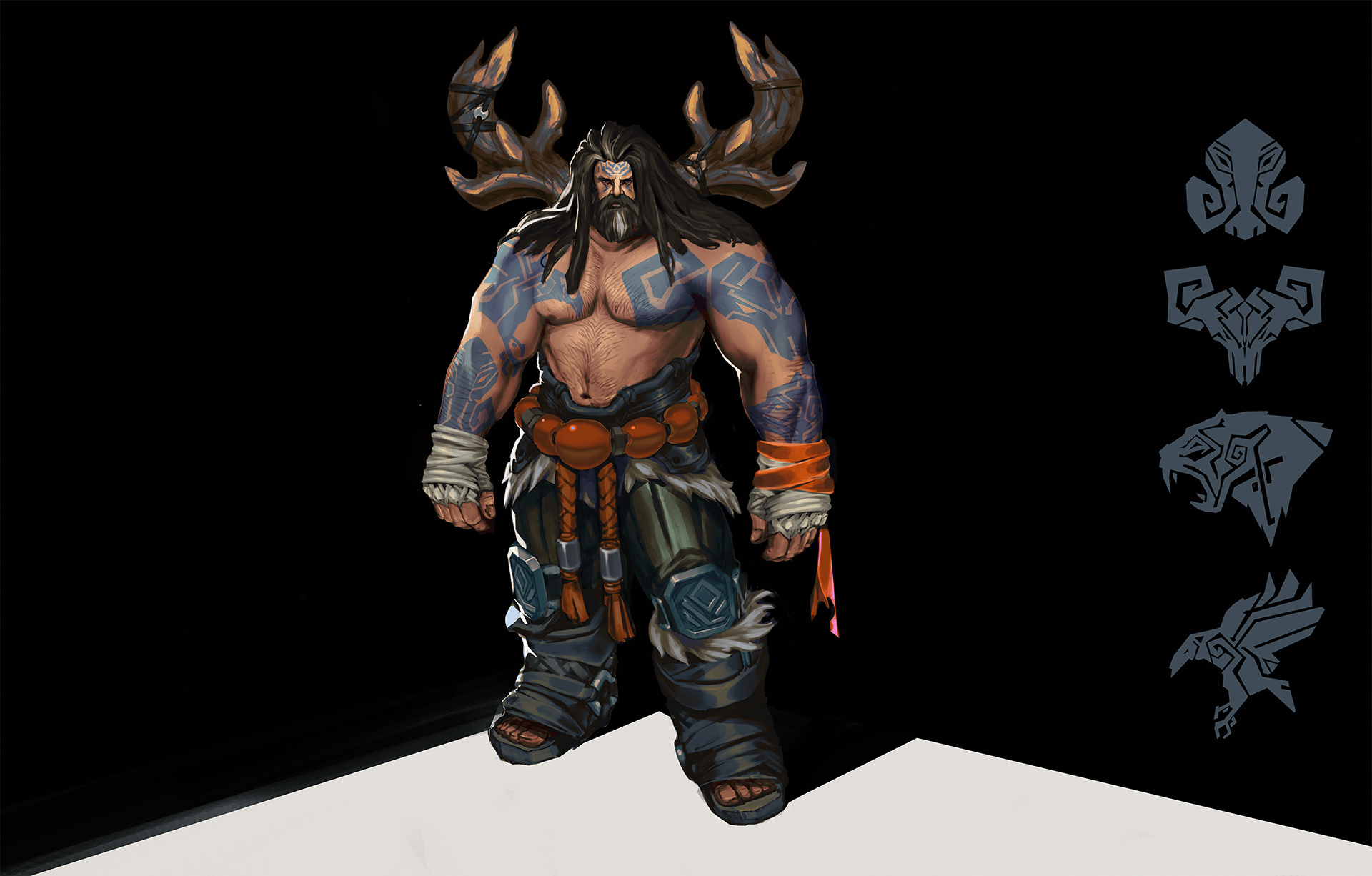 Written by
Catherine Daro
While growing up in the wilds of Russia, Catherine learned to talk, write and game at almost the same time. You can follow her attempts at latter two at MMORPG.com and GameSpace.
Previous ArticleXbox Shutdowns Plaguing Esports UsersNext ArticleFarm Your Jellies As Alchemic Cutie Launches on Xbox 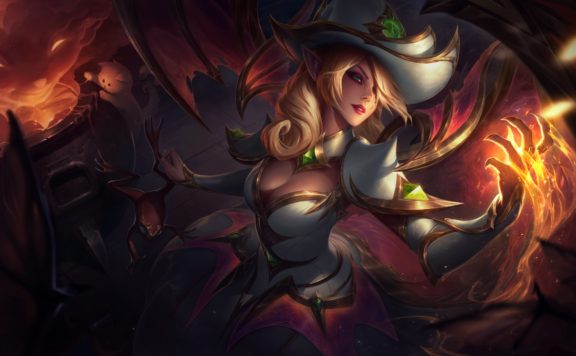