Legends Of Runeterra, the card game based on Riot Games League of Legends, takes a step into Open Beta on 24 January.

The card game, first announced in last year, has been in closed testing since it first popped up at convention and fan events across the globe last year. Now everyone should be able to draw a hand and drop into a match at 11 PM on 24 January. Anybody who hasn’t received an invite to the game already can get into Open Beta a day early by registering an account on the official Legends of Runtera website by the end of 19 January.

The Open Beta will run until later this year and the launch of the game, when players will find a full wipe awaits them. This does give fans of deck building battles an opportunity to get in and see if the game is worth their time. We got hands-on with the game last year at EGX in London and it was a surprisingly enjoyable experience. While the game plays to Riot’s existing fanbase with lots of LoL lore, the fundamental mechanics are well explained with a ton of single-player AI challenges and some satisfying twists to keep combat unique enough. It’s not quite as revolutionary as Slay the Spire or even Gwent but it already seems like a well-polished alternative to something like Hearthstone.

Legends of Runeterra is one of six new titles in the works from Riot. The LoL developer announced a whole fistful of new titles to coincide with its ten-year celebrations for League of Legends. Mobile auto battler Teamfight Tactics and LoL Esports Manager make up the LoL titles while we don’t have any further details on the rest quite yet. For more on Legends of Runeterra before it comes to PC, iOS, and Android head over to the official LoR website now to pre register.

Written by
Ed Orr
For those of you who I’ve not met yet, my name is Ed. After an early indoctrination into PC gaming, years adrift on the unwashed internet, running a successful guild, and testing video games, I turned my hand to writing about them. Now, you will find me squawking across a multitude of sites and even getting to play games now and then
Previous ArticleUK Army Esports Are A Thing NowNext ArticleSong Of Horror Episode 3 Review – Worth Continuing 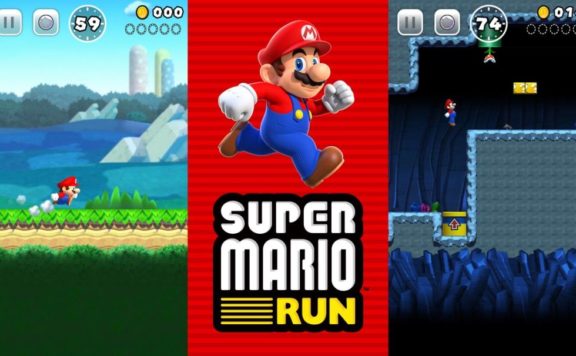 Next Week Super Mario Run Is Making It To Android Devices
March 20, 2017 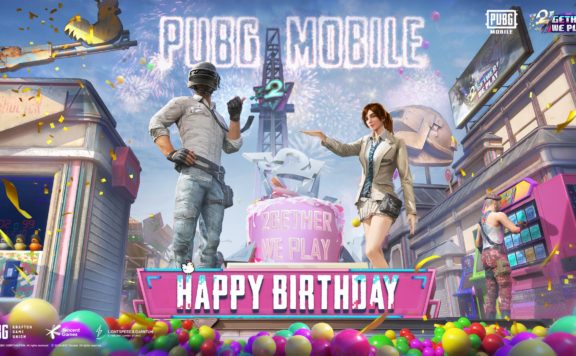