During E3 2019, Square Enix has unveiled the Marvel’s Avengers A-Day Trailer, featuring familiar favorite characters from the universe. Check out the official site to learn more or pre-order.

Marvel Entertainment and Square Enix are excited to unveil Marvel’s Avengers, an epic action-adventure game that combines cinematic storytelling with single-player and co-operative gameplay. Developed by Crystal Dynamics in collaboration with Eidos-Montréal, Nixxes Software, and Crystal Northwest, Marvel’s Avengers will release simultaneously for the PlayStation®4 computer entertainment system, the Xbox One family of devices including Xbox One X, Stadia, and PC on May 15, 2020.

Written by
Catherine Daro
While growing up in the wilds of Russia, Catherine learned to talk, write and game at almost the same time. You can follow her attempts at latter two at MMORPG.com and GameSpace.
Previous ArticleOur Review of Gato RobotoNext ArticleNintendo E3 2019 Conference 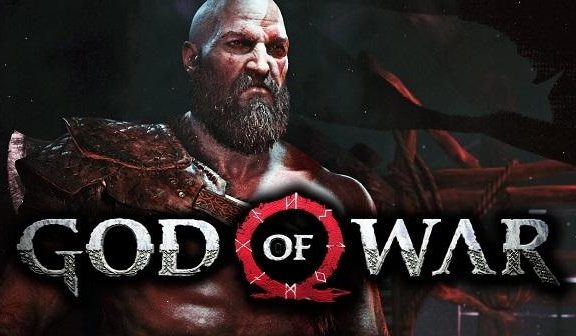