It seems that space has never looked so good and BioWare is out to hammer home the point with a brand new trailer Mass Effect Legendary Edition comparison trailer.

If nothing else, the hotly anticipated reworking of this modern classic RPG has certainly given one of our favorite adventures a high def coat of paint and BioWare are eager to let us know. The studio behind the Mass Effect series has just released a brand new look at the graphical upgrades set to drop as part of our return to this epic space opera RPG.

Over the course of a couple of minutes, the new teaser trailer for the Mass Effect Legendary Edition gives us a glimpse of the in game beautification passes on world and up in the Citadel, among a ton of other graphical enhancements coming to the 14 May release. If you want to see the difference compared to the event he third Mass Effect entry, which landed during the reign of the PlayStation 3 and Xbox 360, then check out the video above because Bioware has certainly spent a significant amount of effort on trying to impress fans of the franchise. Everything from the lava flows of volcanic rock to the windswept tundra of a desolate moon is visibly improved with a range of material and particle effect upgrades. Piloting the Mako is going to look a lot more fun for modern pilots.

The in game engine comparisons shown in the latest teaser also highlights the visible upgrades to skin rendering, facial features, and huge jumps in texture detail, making the hero characters looks much more epic this time around. Of course, this isn’t everything you can expect, and a whole host of lighting, post effect, and other additions mean that players launching into Mass Effect won’t need to rely on rose tints to cover for the Commander’s age.

While this all means that more cutting edge additions like Ray tracing or even spatial audio won’t be getting on board the Normandy, the Mass Effect trilogy still looks incredible when compared to its more recent entries. Check out more on the upcoming Mass Effect Legendary Edition here at Gamespace or on the official website.

Written by
Ed Orr
For those of you who I’ve not met yet, my name is Ed. After an early indoctrination into PC gaming, years adrift on the unwashed internet, running a successful guild, and testing video games, I turned my hand to writing about them. Now, you will find me squawking across a multitude of sites and even getting to play games now and then
Previous ArticlePlayStation 5 Owners Get New Final Fantasy VII Remake Intergrade DetailsNext ArticleAge of Empires IV – Check Out The Official Gameplay Trailer 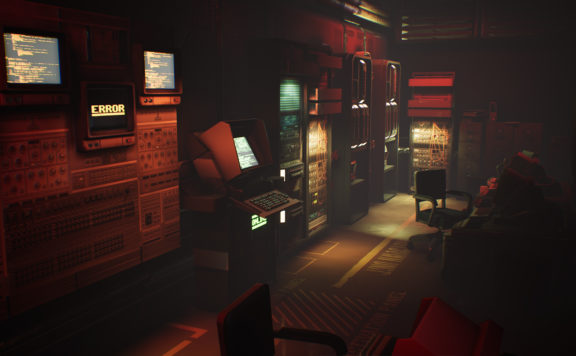 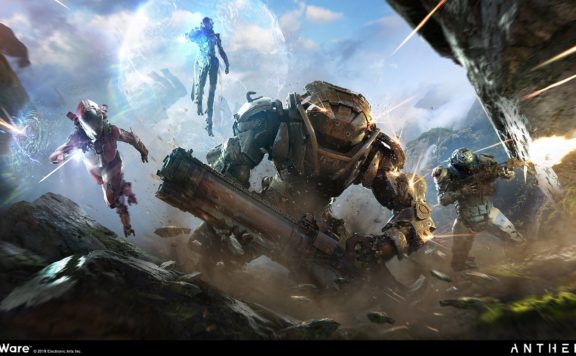 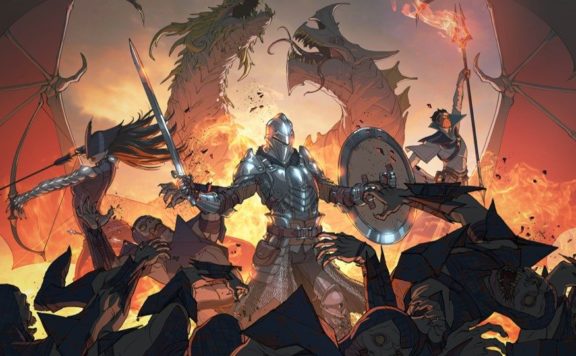 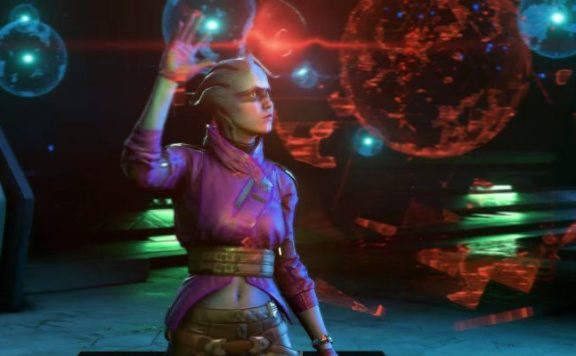