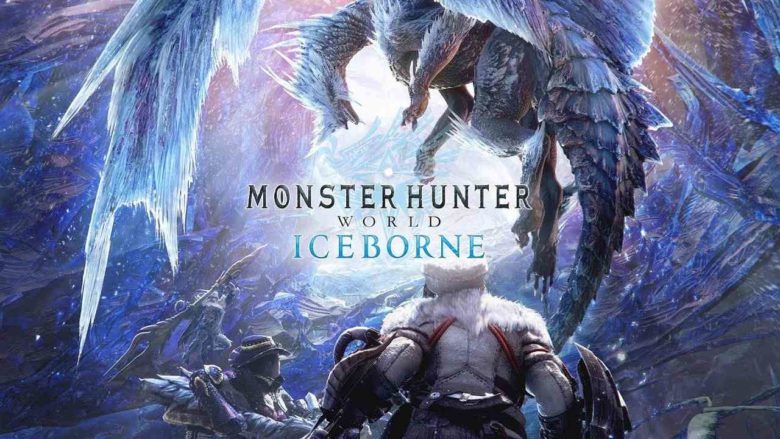 Iceborne is the major expansion to Capcom’s Monster Hunter World that released on PS4 and Xbox One on September 6th. Now, a week later, the company is proud to announce that the DLC sold over 2.5 million copies globally.

The Monster Hunter series consists of hunting action games that pit players against giant monsters in a beautiful natural environment. The series has sparked a social phenomenon known as the “Monster Hunter Craze” by introducing a new kind of communication style for players through cooperative play focused on hunting monsters with their friends. The series has grown into a mega-hit, with Monster Hunter: World (MH:W), which released in January 2018, achieving 13.1 million*4 units shipped—the first title in Capcom’s history to achieve this record-high—and cumulative sales of the series exceeding 58 million units as of September 13 , 2019.

PC players will have to wait longer to have a chance to tackle Iceborne. Capcom has announced that the Iceborne expansion will not be coming to PC (via Steam) until January 2020.

Written by
Catherine Daro
While growing up in the wilds of Russia, Catherine learned to talk, write and game at almost the same time. You can follow her attempts at latter two at MMORPG.com and GameSpace.
Previous ArticleFalcon Age Review – A Bird Lovers DreamNext ArticleAnthem Heads to EA Access & Origin Access 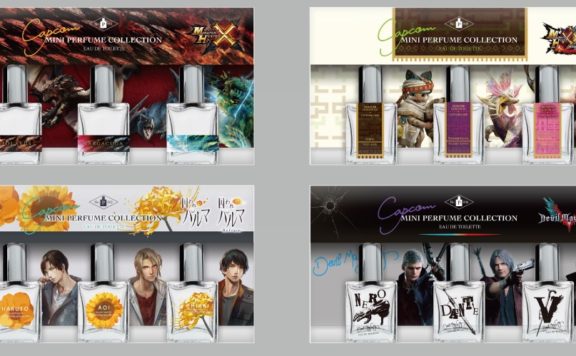 Smell Like Hell With The Capcom Fragrance Range
November 4, 2019 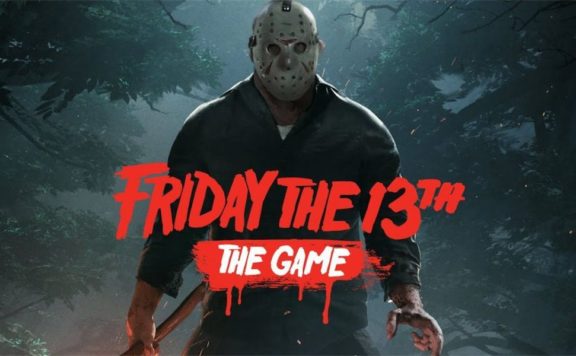