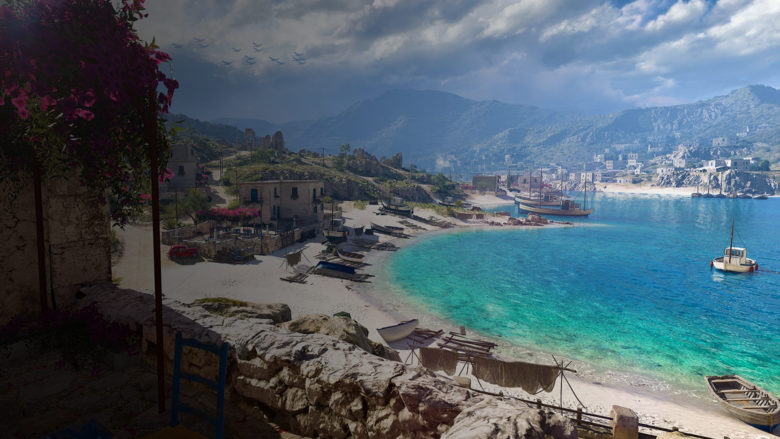 Battlefield V is about to get a new map very soon and it is due to go Greek. Dice, the team behind the war-torn shooter, has just dropped a trailer for the new Map, Mercury.

Part of Battlefield V’s Chapter 3: Trial By Fire Update, the brand new Mercury map can be previewed in the trailer below and is due to land on 30 May. The latest addition to the blockbuster FPS is loosely based on the events of operation Mercury in 1041 and drops players on the shores of Greece. This particular scenario pits British forces against the incoming Germans and is intended to provide players with an experience that will not be overcome with brute force.

Mercury is designed for a number of different playstyles, borrowing concepts from maps like Guadalcanal, Altai Range, and Monte Grappa. Dice has constructed this theatre of war with a focus on verticality, all-out war, and asymmetrical vehicle forces. While the invading German forces have command of the skies with a large number of planes, The defending British troops have a greater number of tanks. This makes for an interesting encounter that should provide players with the opportunity to find holes in enemy defenses or flank round opponents.

Since launching in September 2018, Battlefield V has already seen numerous updates across three chapters. This includes new maps, skins, story modes, and the Firestorm battle royale mode. The Mercury map represents a slither of this overall library. It does, however, look beautiful.

War is about to rage between the olive groves and vistas of the Med. The latest update to Battlefield V is out 30 May. Players who haven’t enlisted can pick up Battlefield V on PlayStation 4, Xbox One, and PC now. Check out the latest blog post for more information on the new update.

Written by
Ed Orr
For those of you who I’ve not met yet, my name is Ed. After an early indoctrination into PC gaming, years adrift on the unwashed internet, running a successful guild, and testing video games, I turned my hand to writing about them. Now, you will find me squawking across a multitude of sites and even getting to play games now and then
Previous ArticleNew Games on Nintendo Switch This Week – Brothers and Battle WorldsNext ArticleDraugen Review 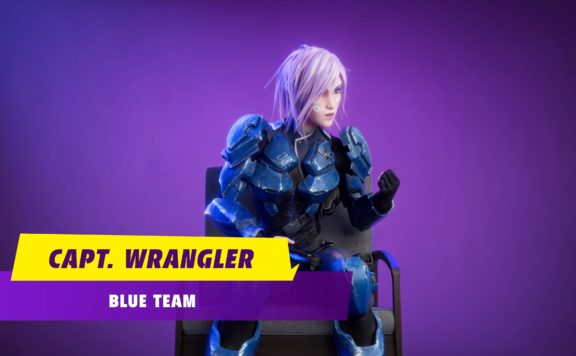 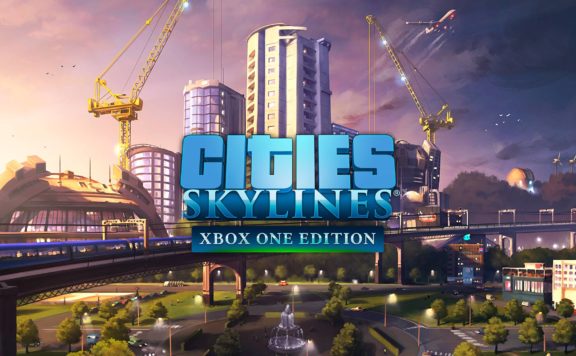 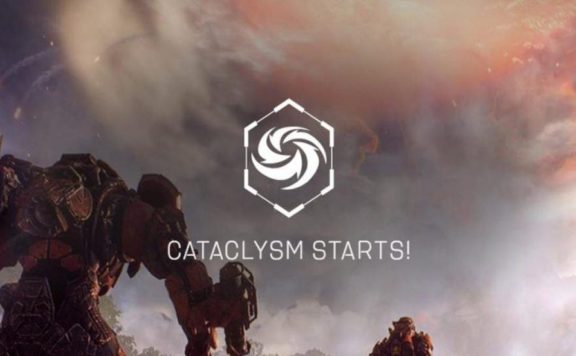