En Masse Entertainment has sent out a brand new trailer for The Dark Crystal: Age of Resistance Tactics. This time, viewers get a look at three of the heroes and the loving detail that has been applied to ensure their Netflix series appearances have been recreated. In addition, the trailer provides a peek at how they perform in action.

The three heroes showcased in the trailer are:

The game is in development by BonusXP and will be launching this winter for PlayStation 4, Xbox One, PC, and Nintendo Switch.

About The Dark Crystal: Age of Resistance Tactics

Lead the heroic Gelfling to restore light to the world of Thra! Experience everything the fantasy world has to offer by playing through–and going beyond–the events of the Netflix series. Encounter never-seen-before playable characters, stories, and environments.

Over the course of 80 unique turn-based campaign battles taking place across the lands of Thra, recruit new allies and customize their forces by assigning them jobs and outfitting them with new equipment. 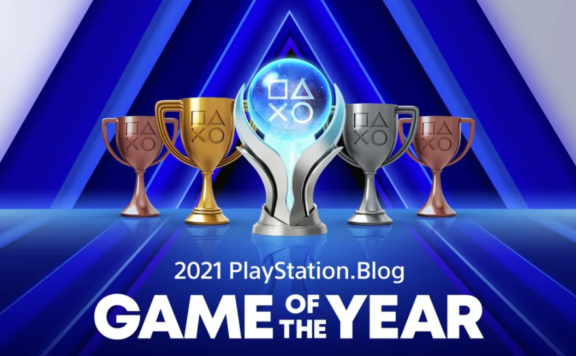 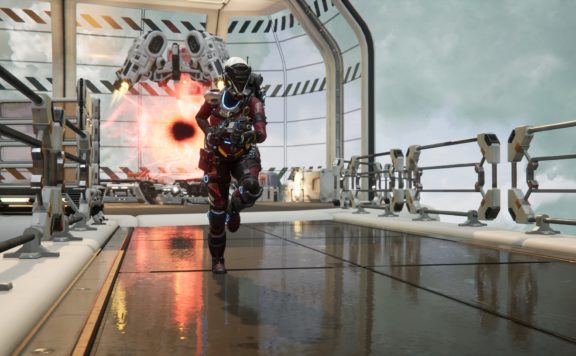