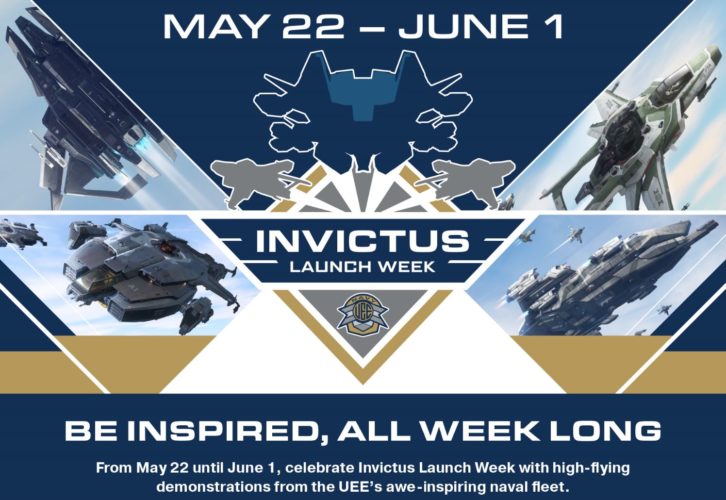 If you’ve been a casual observer of video game development in the last decade or so, you’ve doubtless heard of Star Citizen. The ambitious sci-fi MMORPG has been in development for a number of years and there is seemingly no end in sight. However, it is in alpha testing and a number of new features have been added over the past several months. To showcase the current state of the game, Roberts Space Industries, developers of SC, is hosting another free play event. The event is slated to run from May 22nd to June 1st.

Get ready to celebrate with high-flying demonstrations from the UEE’s awe-inspiring naval fleet. Invictus Launch Week is upon us!

“The celebration gives all players the opportunity to see some of the verse’s biggest, best, and most iconic ships up close at the Bevic Convention Center on ArcCorp. Plus many of them are available to test-fly for free! Different manufacturers take over the hall every few days, so keep checking back to be inspired by everything the event has to offer.” reads the notice on the official site.

Players will also be able to get a sneak peek at ships that are currently in development thanks to “Hologram Hall”.

The site provides new players with detailed instructions on how to get to the event once they spawn into the game, so it’s well worth a visit to the Star Citizen official site to grab all the details.

Written by
Suzie Ford
Suzie is an avid gamer and has been since 1995. She lives in the desert with her own personal minion while dreaming of pixel worlds beyond Earth.
Previous ArticleHeroes of Might and Magic 3 – Fan Modifications HighlightNext ArticleWhere Are the Best Game Deals Right Now? 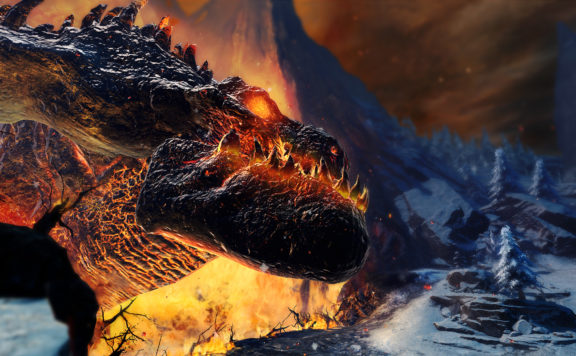 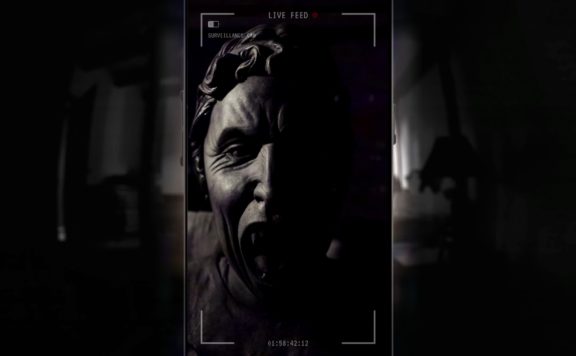