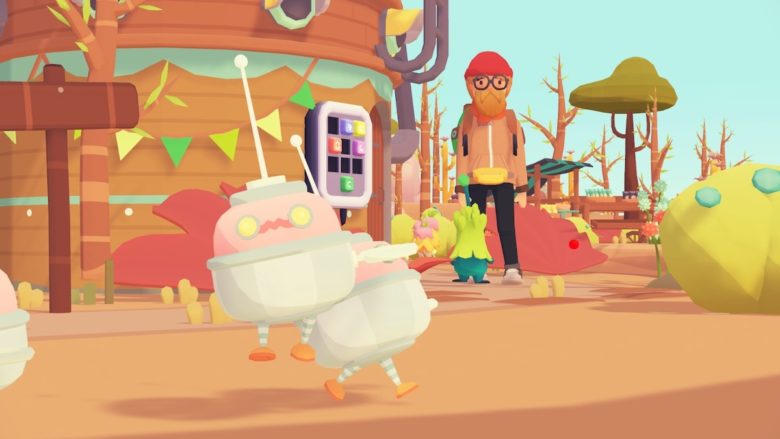 Glumberland has announced that Ooblets will be hitting early access on July 15th for both Xbox One and for PC via the Epic Games Store. Developers have informed players that “it’s time to assemble your dance crew!”

The game allows players to take part in a number of fun activities including creature collection, farming, and town life. Players are tasked with growing, expanding, and building up a farm while making friends with townies, growing ooblets, and, oddly enough, having dance-offs.

The Ooblets official site is a very cool one, so be sure to head on over to check it out.

Written by
Suzie Ford
Suzie is an avid gamer and has been since 1995. She lives in the desert with her own personal minion while dreaming of pixel worlds beyond Earth.
Previous ArticleMagic: Legends Tackles MonetizationNext ArticleWhere the Heart Is Headed to PlayStation 4