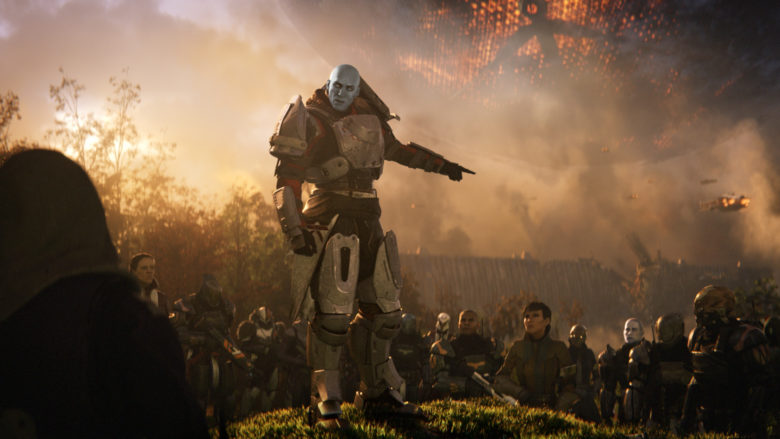 Last night was our first step into Destiny 2 beta. The beta launched and players logged in from all over to experience the earliest taste of gameplay. In terms of mechanics and design things are stable for players who are coming over from the original. Everyone will pick up the controls quickly and feel comfortable in the combat. This is our first step, where the game really shines is in the early story. As one of our staff called it, it’s Bungie’s stab at the opening to Mass Effect 3, and that’s both apt and awesome.

The game trailer launches with the iconic archetypes you saw in the commercial. Each Guardian is outlined through these three characters. Titan, Hunter, and Warlock are all represented by major character NPCs. Ikora Rey, the Warlock is snarky and skeptical, she only has a few lines in the opening and is not nearly as chatty as her counterpart Cayde or Cayde-6. Cayde is the Hunter NPC who loves his loot. He is also extremely chatty, bringing some humor into the story. Finally, we have Zavala who is the Titan commander and seems to be the leader of the plot. As the Citadel is going through its normal morning there is a massive attack. 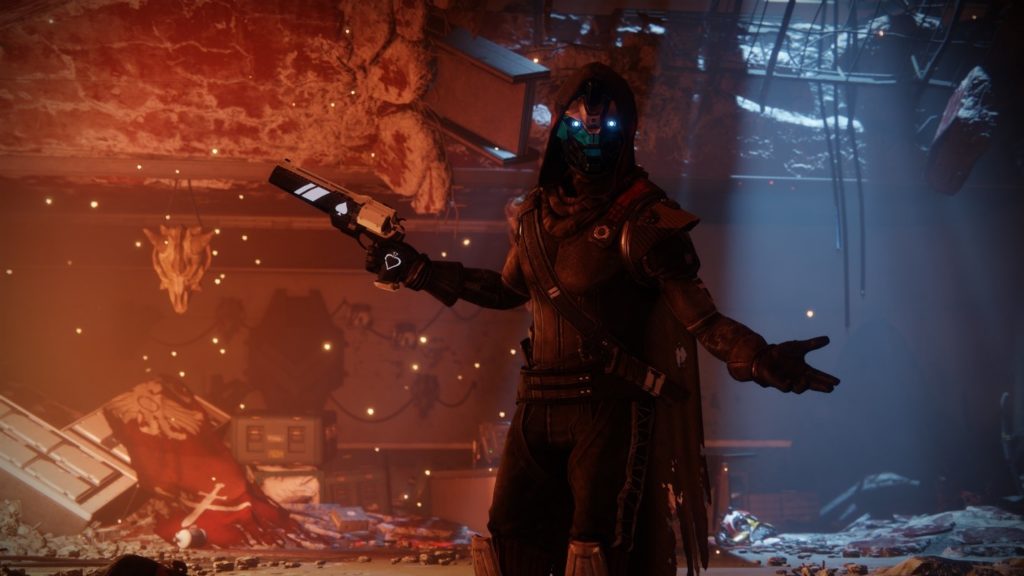 You are thrust into a burning Citadel and play through the initial dungeon scenario. The mix of fantasy elements with science fiction is what really makes Destiny stand out. Being a guardian we chose the Warlock to start. New weapons spec out the 20th level character template for now. There were no choices on customization yet. However, throughout the dungeon, several weapons and ammo did drop.

The fiery ruin of the Citadel made for a fun experience. Coming from Destiny you know the map well and can find your way through the quest to the checkpoints needed. There are enough new tunnels and broken down areas to change it up a bit. Once we got to the main platform that was under attack several other players were on the map and joined the fight. This area must remain open as a sandbox within the experience.

Going through the tunnels you battle several bosses at certain choke points and in open areas. Similar to Destiny, these fights take time and planning. It moves quickly and spawns often surround the bosses making it fast and furious. Destiny 2 is more than a shooter, you have to rely on multiple weapons and skills to get through any fight. Using the Warlock ultimate ability is truly epic as you turn into fire and blast through enemies in the third person with your power sword. It works when you are desperate in a fight. 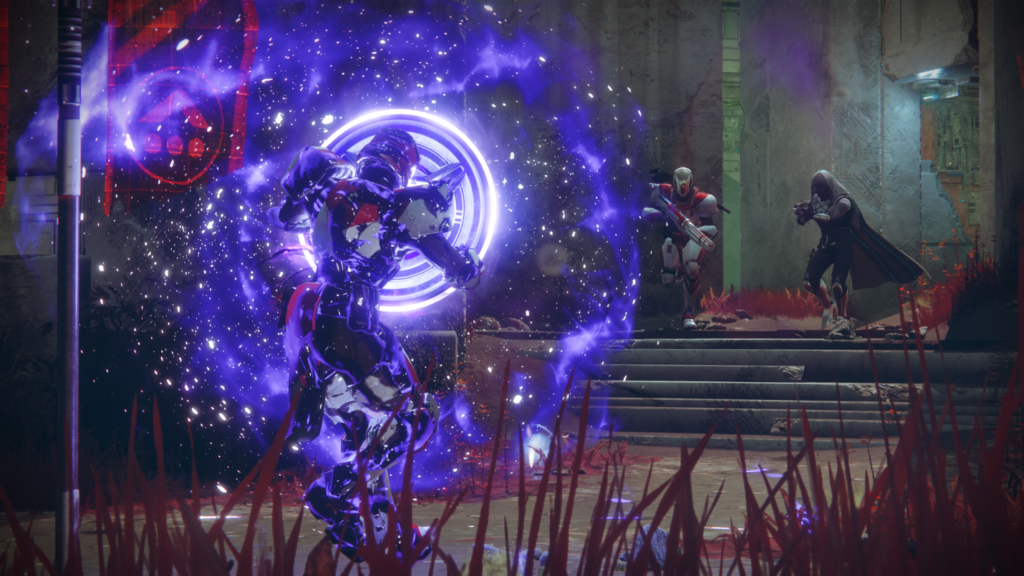 The play through was short lived, however, and hopefully, Bungie will be adding more to the beta soon. The completion of the mission ends after about thirty minutes or so of gameplay, fifteen to twenty minutes if you are fast.

Our only complaint about the beta was that it was too short. The game plays well and the story line had us engaged and wanting to know more. What will happen to Traveller? What is that giant spider thing stuck to it? These questions are not spoilers at all, Bungie is holding back on all their new content. For now, if you are in the beta, play through the dungeon with the different classes to try it out. Test the abilities and get reacquainted with the weapons and grenades. There is a fantastic solid game coming soon if this initial beta is any indicator, we will all have a busy autumn in Destiny 2.

Written by
William Murphy
The Greatest Excite Bike Player of All Time (GEBPAT for short) and Editor in Chief of GameSpace.com and MMORPG.com.
Previous ArticleWolf Among Us, Batman, and Fourth and Final Season for Walking Dead Announced!Next ArticleHob Gameplay Shines in Uber-Gorgeous New Trailer