Publisher Deep Silver and developer Owlcat Games have announced that Pathfinder: Kingmaker Definitive Edition is coming to PlayStation 4 and Xbox One on August 18. The Definitive Edition includes all 6 released DLC: Beneath the Stolen Lands, Varnhold’s Lot, Bloody Mess, The Wildcards, Arcane Unleashed & Royal Ascension) as well as turn-based mode.

To celebrate the occasion the team released a special trailer you can find above.

Explore the Stolen Lands, a region that has been contested territory for centuries: Hundreds of kingdoms have risen and fallen in these lands, and now it is time for you to make your mark—by building your own kingdom! To do so, you’ll need to survive the harsh wilderness and the threat of rival nations… as well as threats within your own court.

Currently, Owlcat Games is working on the indirect sequel to Kingmaker, Pathfinder: Wrath of the Righteous that has recently successfully finished the Kickstarter campaign gathering over $2M.

Written by
Catherine Daro
While growing up in the wilds of Russia, Catherine learned to talk, write and game at almost the same time. You can follow her attempts at latter two at MMORPG.com and GameSpace.
Previous ArticleCheck Out The Disintegration launch TrailerNext ArticleWerewolf the Apocalypse – Earthblood Official Cinematic Trailer 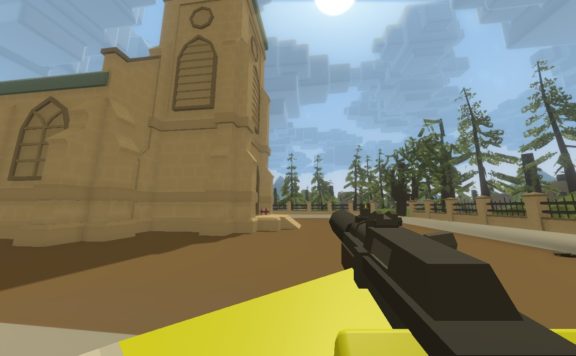 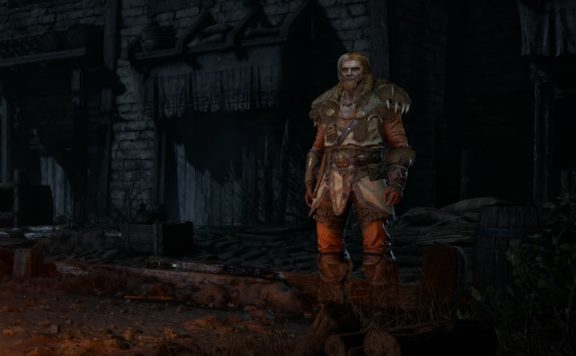