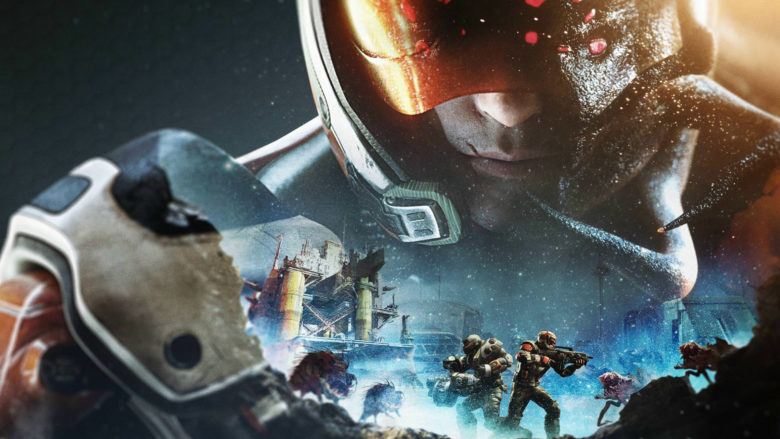 Snapshot Games’ first project as a spiritual successor to the XCOM series is an acceptable effort that would please all tactical-strategy fans in the absence of a sequel for XCOM 2 on the verge of the next generation of consoles. Although it doesn’t seem as flawless as an XCOM title should, it could be a serious competitor for XCOM in a genre that no other IP could even reach the standards of 2K’s leading franchise. Read on for our full Phoenix Point review for PC.

Personally, I was expecting the developer to bring the fellow gameplay in a whole new world with a distinct backstory compared to the XCOM series, but it didn’t happen. Just like its source of inspiration, Phoenix Point is also about the invasion of an alien virus on the earth which affects all the living creatures on the planet and turns them into mutated monsters one after another. From oceans to lands, a huge mist of Pandoravirus begins to spread and mutate whatever it touches. Now, you and your troops as the members of Phoenix Project, along with three major factions within the world, are humanity’s only chance to save Earth and get rid of the Pandorians. 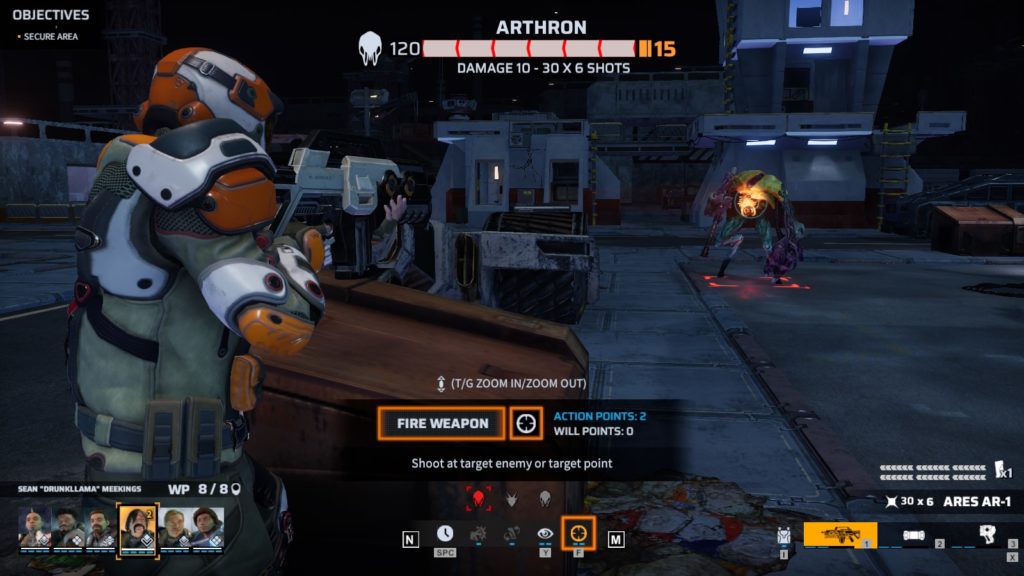 After providing some information on the background, you are going to make your own story of saving Earth in Phoenix Point. Your main objective in the game is to avoid the spread of Pandrovirus on the planet and take back your lands from Pandorians. As time passes in the game, Pandoravirus and its mutated creatures take over more areas on the continents. On the other hand, your progress on the map would decrease the process of virus spread in the world, and if you invade the affected areas, the mutated buddies will be pulled back to their remaining lands.

Through the way to beat the virus, you have to deal with three other human-being factions. Each one of them has a distinct ideology to fight against Pandorians and save the planet. With such a great idea from Snapshot Games, Phoenix Point is a highly replayable game that allows you to reach the ending in three different ways. Each time you start the game, your journey begins in a new location. During the game, you will have a bunch of options to manage your diplomatic relationships with other factions, but you are only allowed to ally with one them, which will grant you their skill-tree, soldiers and weapons. Although the relationship with other groups isn’t as detailed as some famous strategy games, it makes you have a second concern aside from the Pandorians. 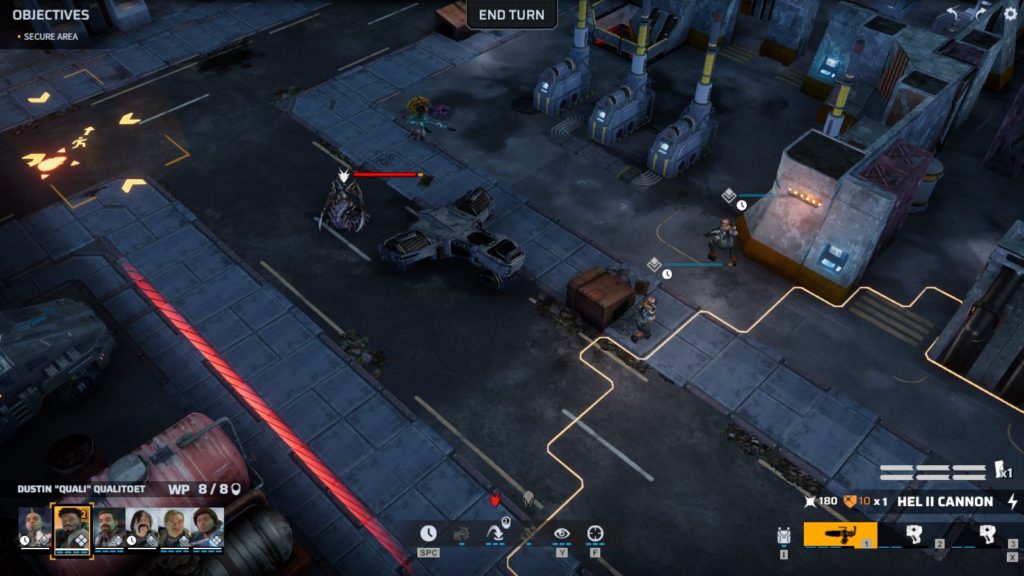 Managing time is a key tactic in reaching your goals while avoiding the virus to take over the wide world. traveling to new locations, building new bases and facilities, and researching unknown entities all need a considerable amount of time and you have to do as much of them as you can in a certain period of time. In order to supply the three main resources, you either have to build their own facilities or explore the world and find them. You are also able to raid a faction’s resources or trade with them. There are also dozens of side missions in which, you have to take down the enemy soldiers and protect the resources to gain the materials you need.

In the case of missions and combats, Phoenix Point is almost the same as the XCOM series with a bunch of new improvements to increase the challenges against the player. Every battle starts with a certain objective that doesn’t have a wide variety in Phoenix Point. Most of the time you have to kill all the enemies, but sometimes there are secondary objectives such as protecting resources or rescuing kidnapped humans without letting them die. You can deploy up to 8 soldiers during each battle and guiding each one of them to reach the final goal is your main responsibility. Regarding the enemy’s superb AI, succeeding in main missions usually won’t happen for you in the first try, even in lower difficulty levels. First things first, you have to deploy your troops with a good balance between their classes. Originally there are 4 classes in the game and each one has different abilities. You can customize your soldiers both in gears and cosmetics. Also, you are able to choose what a soldier should carry in the battle. Planning all these factors while having a good knowledge of the enemy types, would allow you to reach what you seek for. 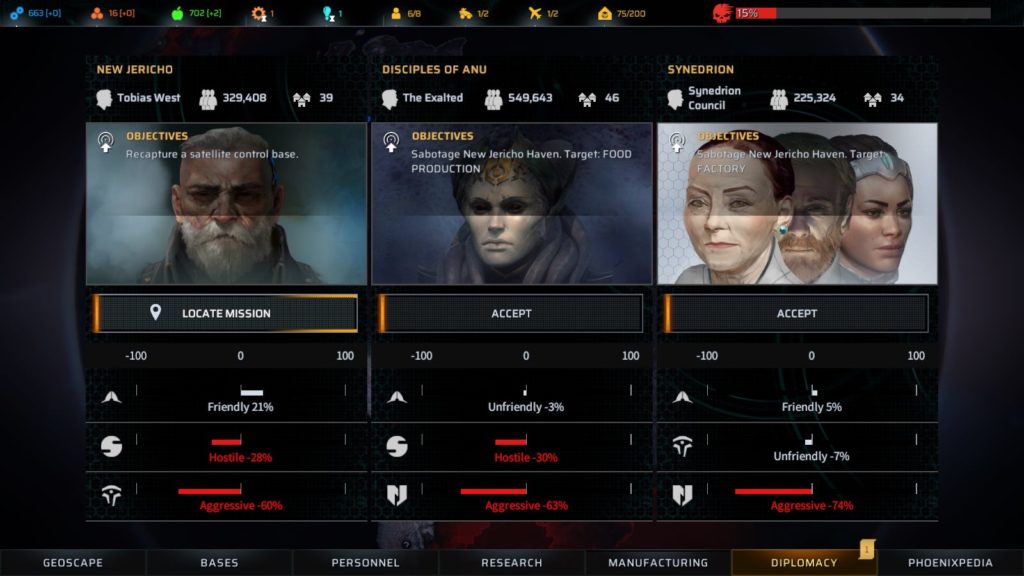 In the case of map design, based on the location you choose, you are going to see different areas with various formations. For example, raiding a Synedrion base to steal their airship would make you deal with dense and complex areas than fighting off the Pandorians in South America. The map itself is the very first thing you have to learn before deploying the army. As you progress in the game, you will be able to deploy vehicles as well, which benefits you in movements of your turn.

Considering Phoenix Point’s turn-based gameplay, you have to think wisely about what you are going to do, before moving anywhere or shooting at anyone. Most of the actions of a soldier will decrease its energy bars within a turn, and every energy bar is like permission for it to do something against the enemy. Sometimes, the enemy’s mutation ability, which allows it to adapt to your way of attack and change its body shape, will make you change your mind and try a different plan. 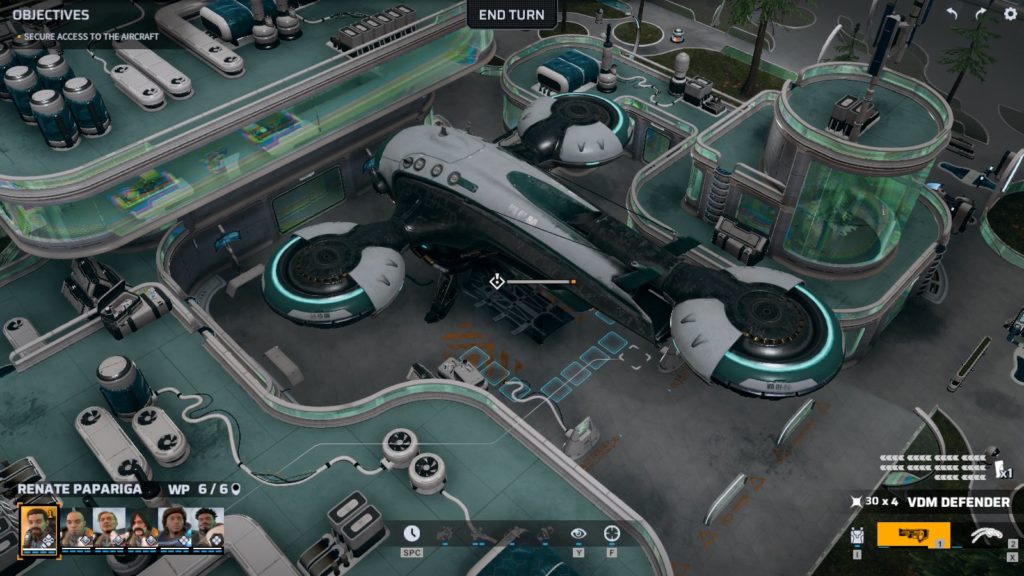 Thus far, Phoenix Point probably seems like an excellent must-to-play game for you, and it would be true if we ignore the technical issues of the game. In the case of textures and visuals, Phoenix Point is an acceptable game for the current generation, but when it comes to bugs and overall performance, the game doesn’t seem successful enough. Unfortunately, there are a bunch of bugs in Phoenix Point that directly affects gameplay and could ruin your plans in a blink of an eye. For example, sometimes the soldier shoots at the enemy automatically without allowing you to aim the body parts. There is another issue in moving the soldiers as well that might send them in a location that you don’t want. Aside from that, there are other frustrating bugs as well. For instance, when the enemy kills all of your troops, and there are resources in the map to be destroyed, you have to wait and watch the Pandorians until they destroy all of the remaining materials. Aside from the bugs, Phoenix Point’s excessive usage of CPU may cause trouble for those with mediocre systems in case of framerate.

Tags: epic games store, pc, Phoenix Point, review, strategy
Summary
Phoenix Point is an entertaining experience for all of those who interested in the tactical-strategy genre. It mostly uses the same elements that we’d seen in the XCOM series, but thanks to several new features, the gameplay distinguishes itself from XCOM. However, you have to get along with some disappointing technical issues.
Good
Bad
8
Great
Previous ArticleBayonetta Is Back In 4KNext ArticleFinal Fantasy VII Remake will be PS4-only through March 2021 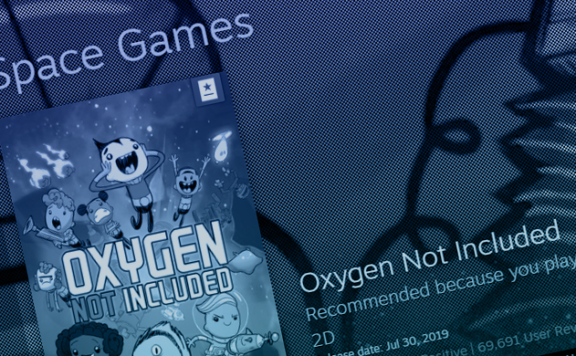 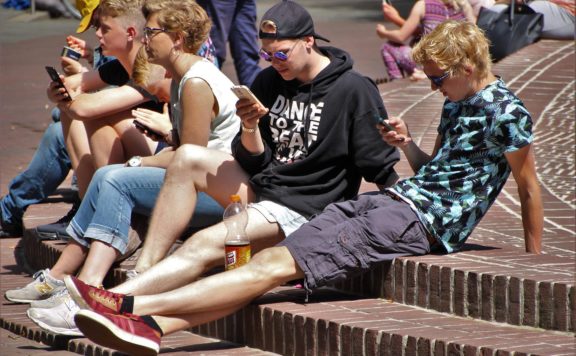 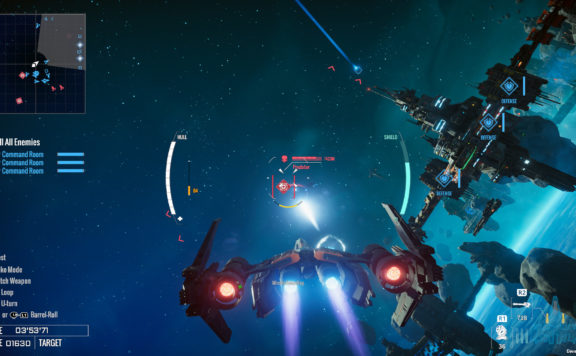 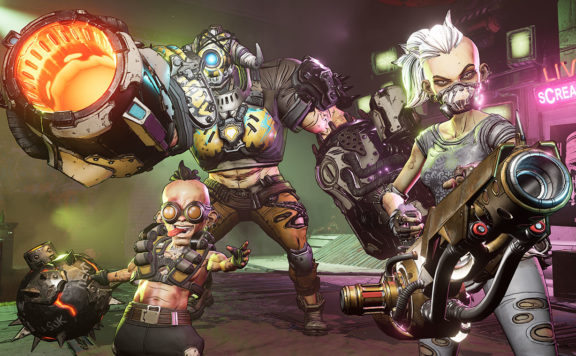