Asobo Studio and Focus Home Interactive have revealed a new trailer dedicated to the might of the Inquisition – one of the main threats of Plague Tale: Innocence. Amicia and Hugo will have to rely on each other to escape the clutches of Vitalis and his men.

Grow wary of Vitalis and his men: nothing stops the Inquisition.

The developers have put together a blog post to detail the journey made by the protagonists from the concept to the way you see them in the game.

Amicia and Hugo have no one but themselves in the world filled with dangers: the events of the game take place in medieval France in the midst of the plague epidemic. Check out our Plague Tale: Innocence preview to find out more.

Written by
Catherine Daro
While growing up in the wilds of Russia, Catherine learned to talk, write and game at almost the same time. You can follow her attempts at latter two at MMORPG.com and GameSpace.
Previous ArticleSteam High Five: March 22, 2019 EditionNext ArticleChocobo’s Mystery Dungeon Every Buddy! us is Available now! 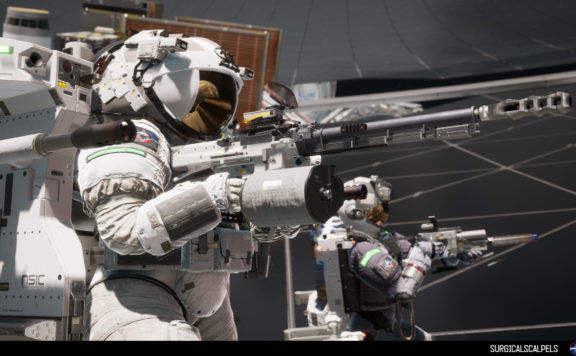 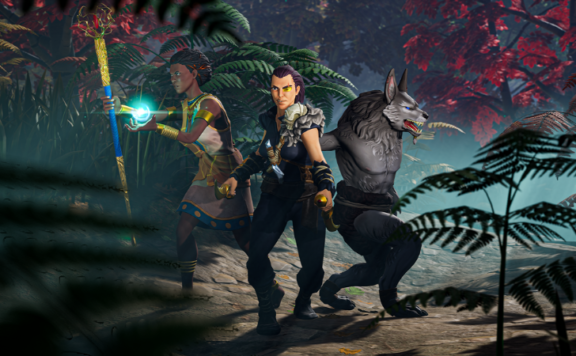