What can players find in Early Access version of PlayerUnknown’s Battlegrounds?

Users can expect last-man-standing shooter that is also being developed with great attention to community feedback. Players start litterally with nothing and must locate weapons as well as supplies to survive. Additionally, players can construct bases. The events of the game will take players to an 8 x 8 kilometer island Erangel.

Capabilities of Unreal 4 Engine make for a beautiful picture of the massacre on the screen even in Early Access stage.

You can find out more about the game on the official Steam portal page.

Written by
Catherine Daro
While growing up in the wilds of Russia, Catherine learned to talk, write and game at almost the same time. You can follow her attempts at latter two at MMORPG.com and GameSpace.
Previous ArticleFighting Fantasy Legends Teased in Oh So Brief VideoNext ArticleThe Elder Scrolls Legends Releases Globally On iPad 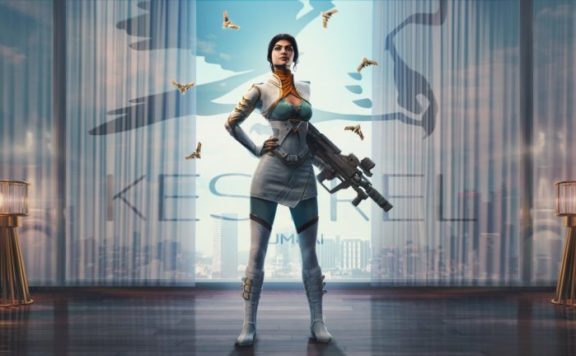 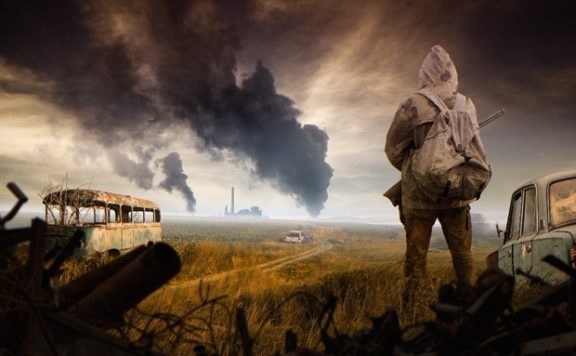 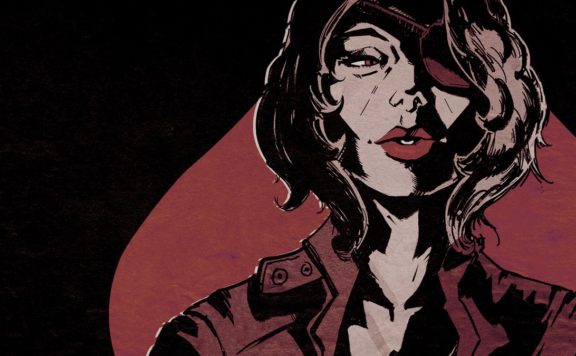 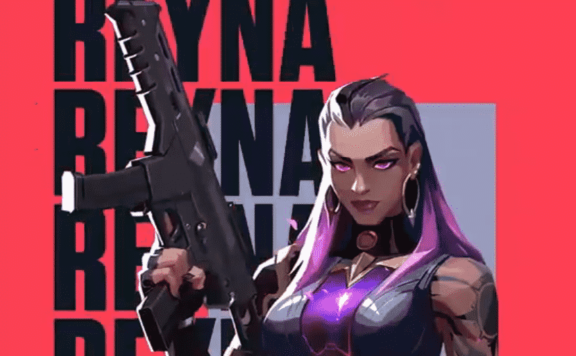 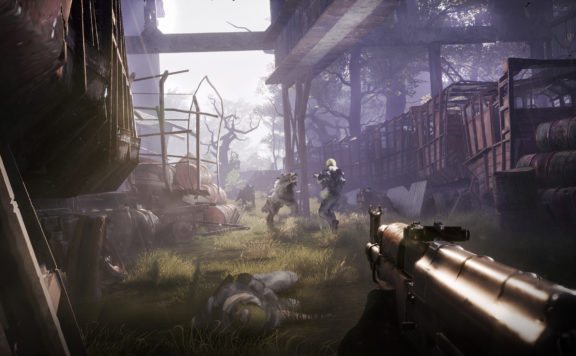