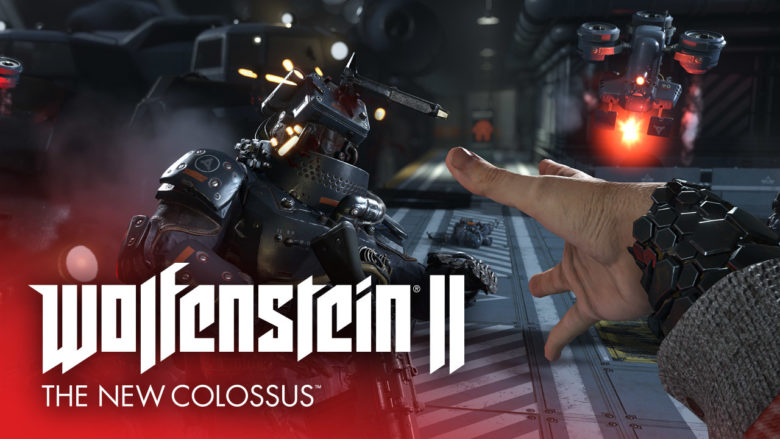 With Wolfenstein 2: The New Colossus release date coming soon, Bethesda has decided to share the minimum and recommended PC system requirements as well as the advanced features coming with the game. Let’s check it out!

When we started development of Wolfenstein II, the choice of graphics API for PC was a simple one. DOOM had already set the stage for what could be done with Vulkan and we wanted to take it to the next level.

Using Vulkan when developing has allowed us to utilize the power of AMD’s VEGA graphics chips in ways that were not possible before, giving us fine grained control over the performance and feature set of the GPU without having to sacrifice artistic intent. Combined with the flexibility of AMD’s hardware, Vulkan gives us the artistic freedom to deliver Wolfenstein without compromise.

You can find more information about the special features of the game on its Steam page.  Wolfenstein 2: The New Colossus will release on October 27 for PC, PS4 as well as Xbox One.

Written by
Catherine Daro
While growing up in the wilds of Russia, Catherine learned to talk, write and game at almost the same time. You can follow her attempts at latter two at MMORPG.com and GameSpace.
Previous ArticleMeet the Cat Crew in Chronicles of NyanyaNext ArticleCity of Brass – Enter The Catacombs Update 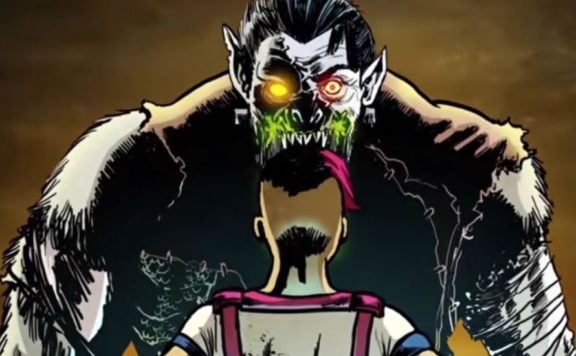